3 Things You Didn’t Know About World of Warcraft

Home / 3 Things You Didn’t Know About World of Warcraft

Video gaming is a hobby for billions of people from all around the globe. You can hop online to play against people all over the world, put hundreds of hours into a long single-player campaign, and much more.

You can even learn to manipulate and learn more about the inner workings of your favorite game with some of the methods that Guided Hacking recommends. The point is, gaming is a huge industry with a ton to experience, learn and do.

But of all the games out there, few have fans as dedicated to it as World of Warcraft. The game has a long history that dates back to its release way back in 2004. Yet despite how popular this game is, there are probably some things you didn’t know about it, and this article is going to go over three of them.

The Actual Size of Azeroth 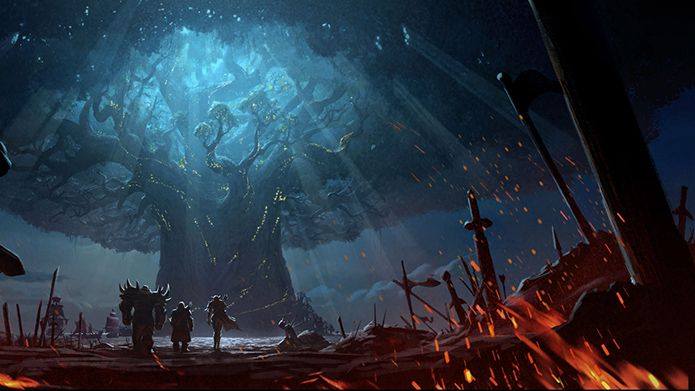 Azeroth is the world in which World of Warcraft is set. Players can spend hours exploring the many different areas of the map. But despite how large it may feel, and the fact that it is home to millions of players, the actual size of Azeroth is quite small. If it was a real place, it would only measure about 80 miles (207 kilometers) squared.

Sure, this is huge compared to other video game worlds but is actually smaller than many cities across the world. For example, the whole of Azeroth is only about the size of Toledo, Ohio, which is barely inside the top 150 cities in the USA by area.

The Amount of Work That Went Into the Game 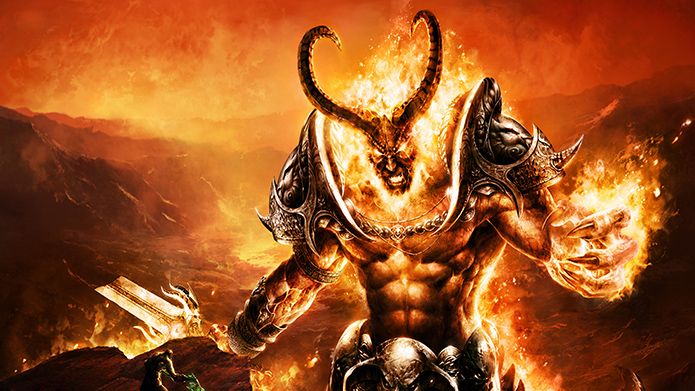 While the map might not be as big as you would have thought, that doesn’t mean that a ton of work didn’t go into designing the game. It took a team of 150 people to write over 5.5 million lines of code for the game. Dozens of artists were responsible for the 1 million-plus assets in the game, and there are tens of thousands of non-playable characters(NPCs) that populate the world.

Also, the game has gone through multiple updates, which each took a ton of work and dedication from the team to implement and release. Simply put, a ton of time and effort has gone into this game over the years, which many of the fans of the games appreciate greatly.

The Game Has a High-Profile Celebrity Fanbase 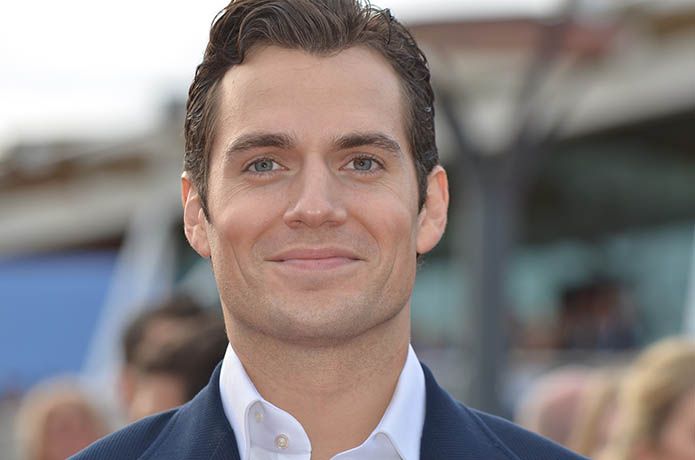 Millions of people from all over the globe play World of Warcraft and it has consistently been among the most popular games for the better part of two decades now. But in addition to the traditional gamer, World of Warcraft has been able to capture the attention and interest of several Hollywood superstars.

Celebrities like Vin Diesel, Mila Kunis, Robin Williams, Cameron Diaz, and Henry Cavill have all been known to play in the past. In fact, some have even their own characters or monuments in the game, such as the Mila Kunis NPC and the tribute to the late and great Robin Williams.

In conclusion, we hope this article has helped you learn some things you previously didn’t know about World of Warcraft.