5 Amazing Examples of Replicating World of Warcraft Inside Minecraft

Home / 5 Amazing Examples of Replicating World of Warcraft Inside Minecraft

Minecraft players have always tried to create memorable and grand projects using nothing more than block and their imagination. And over the years we have seen some truly stunning worlds being created. And sometimes Minecraft players will try to recreate the worlds of their favorite films or games.

Just a few years ago player Nicky Vermeersch created a server with the goal of creating the entirety of Middle Earth within Minecraft. A feat he quickly achieved with the help of the community. Nicky isn’t the only person out there looking to recreate famous world’s within Minecraft. If you look at this list of Minecraft survival servers from servers-minecraft.net you will find plenty of project servers out there you can join. Today though we want to look at times players have replicated World of Warcraft inside of Minecraft.

World of Warcraft still has millions of active players despite being such an old game. It is currently experiencing a lot of old players coming back to play the original Wrath of the Lich King expansion, which recently opened up on WoW Classic Servers. If you want to get back into WoW, now is the time. You can still quickly catch up with your friends if you follow Jame’s very efficient WotLK Leveling Guide, which hasn’t aged a bit since the old days and is still 100% viable for WoW Classic. 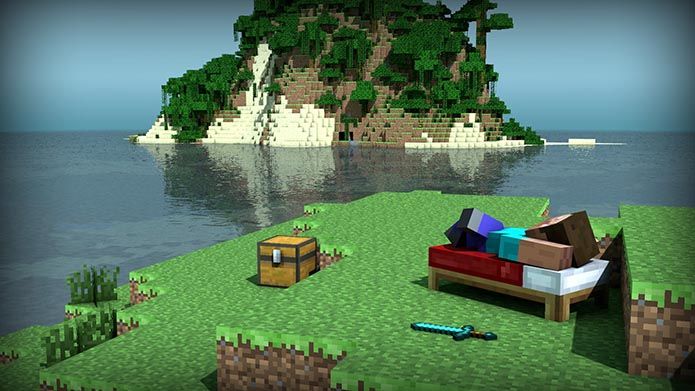 One of the first, and most popular WoW based Minecraft projects. Started all the way back in 2012, only a year after the initial release of Minecraft. The project was started by a player named Rumsey who intended to use an automated AI system to help recreate the map at a 1:1 scale. The system he used was one he developed himself, proving the level of dedication Minecraft players have to their projects. The map was released to much praise but, by 2014, Rumsey had stopped updating the map. Presumably moving onto other projects. 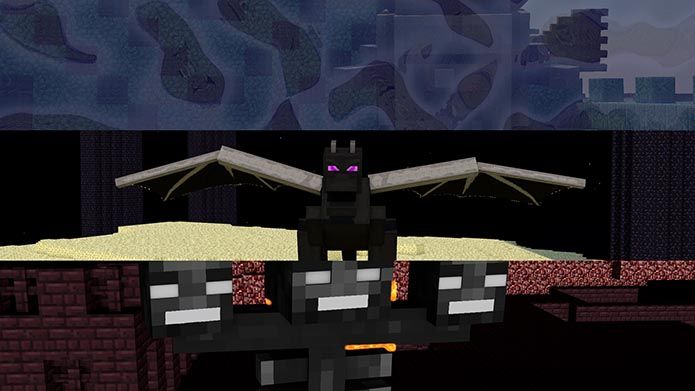 Rumsey’s project stayed dormant for a long time. Until 2020 when an enterprising Minecraft player found the original forum posts and decided it was time to update the project. A lot had happened in WoW since Rumsey’s last update. So the user dOsag3 took it upon themselves to create an updated version of the map. The biggest change was the inclusion of the Deathwing scene from the Cataclysm DLC introduction movie. Deathwing was the major antagonist for that DLC and strikes an imposing figure over the world of Azeroth. 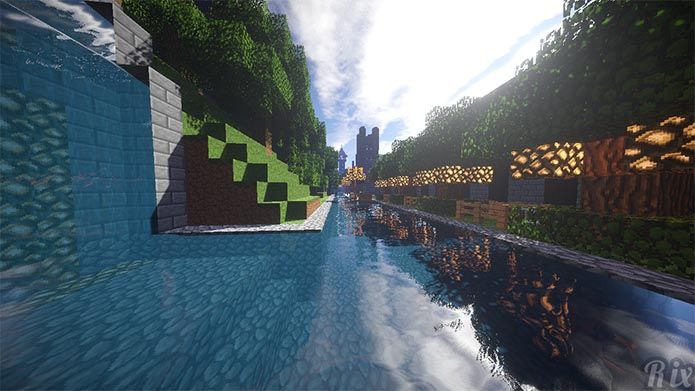 Each playable race within WoW has its own capital city. These cities are always sprawling metropolises that encapsulate the race’s identity perfectly. And one Blood Elf fan decided to show how much he loved Silvermoon City by recreating the capital, by hand, in Minecraft. Reddit user Lillmy03 posted their first project update only 4 months ago. They have already made a startling amount of progress. Lillmy03 has opted to utilize the multicolored cloth blocks to achieve the red and white motif that is present throughout the city. Of course, there are splashes of gold to highlight the illustrious nature of the Blood Elves. 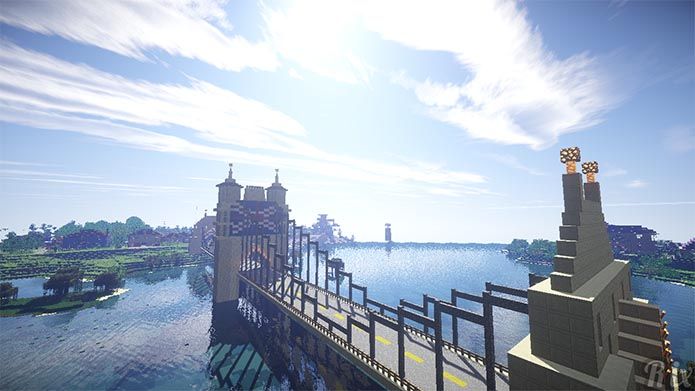 Keeping on the theme of the capital cities of WoW, we now turn to the epic creation of the World of Warcraft YouTuber known as Yunatahel. They surprised their fans when they first announced they were working on something within Minecraft. But when they finally gave a tour of their recreation of Stormwind city, everyone was blown away. Yunatahel is known as a lore expert and, as such, pays attention to all the little details one might miss within WoW. So it is no surprise that their recreation of Stormwind is filled with small, intricate details 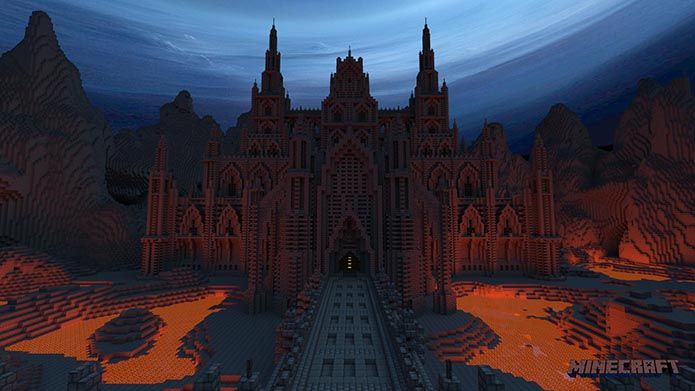 WoW Cataclysm added a lot of new stuff to the game. Including the Vortex Pinnacle. It is a beautiful dungeon floating up in the realm of the clouds. Stunning sky structures connected by elegant walkways make this one of the most memorable dungeons in the game. And a few years back an unknown Reddit user took it upon themself to recreate it within Minecraft. Since their last update over 8 years ago they have since deleted their account and the project has gone dark. But what they did create was truly stunning.