5 Classic PS1 Games that Should Make a Comeback

Home / 5 Classic PS1 Games that Should Make a Comeback

Home » Blog » 5 Classic PS1 Games that Should Make a Comeback

Remember your good old childhood days, the nostalgia of the video games that you used to romanticize? Video games and the nostalgia it carries are indeed dangerous because most of them have vanished from the face of the earth.

But let’s look at the brighter side today. There are plenty of games to choose from and a better time to become a gamer than today. Some of the significant franchises are coming back with remakes so that you can relive those memories again. Take, for example – Final Fantasy 7 is one of the best games that made it back as a remake in 2020. Similarly, you have the Resident Evil II, Spyro Reignited, or Shadow of the Colossus. Yet, many are in a state of limbo and needs to make a comeback. Let us check them out.

Do you remember the total number of Mega Man releases to date? Hard to count! This is another popular gaming franchise that needs a revival. The last popular version came in 2010. Every version of this game, including the Mega Man X, Mega Man Legends have a huge fan base of their own. Available across all platforms, this game was really a big thing, back in time. While Capcom is uncertain about the next release of Mega Man, fans keep their long wait for a comeback. 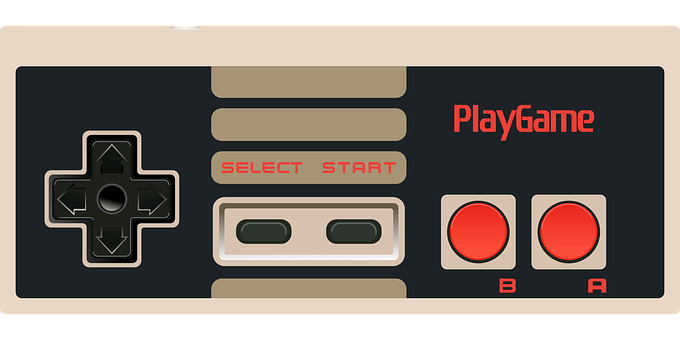 Timesplitters
This game always stands out for its quirky designs and time travel ideas. Timesplitters still stands as one of the most innovative first-person shooter game. The franchise saw three major release till 2005, but nothing came after that. According to the makers, they would bring out Timesplitters 4 only when the market demand is at its peak. Fans are hoping for a comeback in 2020 or early next year.
Splinter Cell
What’s your best memory of Splinter Cell? Is it 2005, Splinter Cell: Chaos Theory? Undoubtedly, this version stands out as the best one in the series, and if Ubisoft wants to have a remake, then it should be using Chaos Theory as their reference. Splinter Cell stands out for the unique voice of Sam Fisher, the tech machines and gadgets in stealth scenarios. The new version of Splinter Cell can be a bridge between the action-packed Splinter Cell 2010 and the more stealth-oriented gameplay of 2005.
Burnout
Burnout is arguably one of the best arcade racing games of its time. The last edition Burnout Paradise came in 2008, and then it just vanished. Most critics argue that EA Sports took the limelight – Need for Speed franchise as NFS has been more successful in grabbing the attention of games than Burnout. Under these circumstances, a remake seems difficult as NFS is not ready to shed even a bit of its limelight.
F-Zero
F-Zero GX came in 2003, and after that, we saw no major comebacks from Nintendo. The company is reluctant to bring a remake of this game when the game had more than ten successful releases in the past. There are very few games in this category or following this kind of gameplay; hence a fresh revival would be widely accepted.
Cliquez ici pour annuler la réponse.