The Final Fantasy 7 Remake Intergrade for PlayStation 5 impresses players with enhanced graphics and a novel quest featuring Yuffie Kisaragi. It seems the gaming community is obsessed with FF7 once again, even though the original version is over 20 years old. Here are seven facts about the game’s development and weird elements you may not know.

FF7 Was Supposed to Be a SNES Game

This 3D hit was originally conceived as a 2D game for audiences outside of Japan. Initially, the adventure was supposed to be designed for the Super Nintendo Entertainment System. The reason, according to game director Yoshinori Kitase, was that developers could not come to a consensus regarding the need to make Japanese RPGs three-dimensional at all.

So, what prevented the SNES version from being realized? The team was moved over to work on Chrono Trigger, another Square’s RPG. This happened just a few months after they started developing Final Fantasy 7. The best casino reviews site clashofslots.com offers a superior 2D gaming experience if you miss it.

The Original Scenario Was a Detective Story 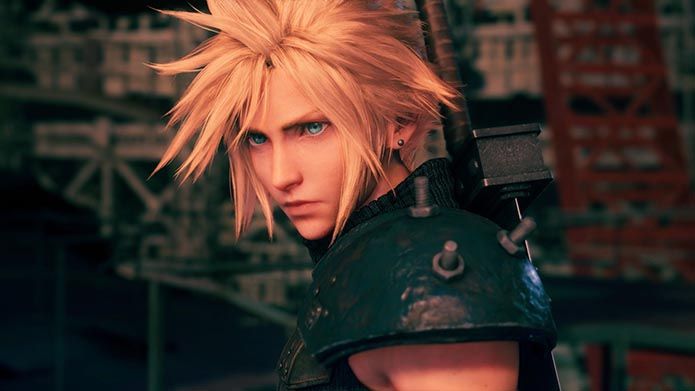 The scenario penned by Hironobu Sakaguchi is, essentially, a detective story. In the initial version of the plot, the game is set in New York, and Detective Joe investigates an evil organization set on decimating the Mako Reactors. One of its members was the prototype for Cloud. Although the detective character is missing from the final cut, the outline of the story set in Midgar is still recognizable.

Developers Had Doubts About Yuffie Kisaragi and Vincent Valentine

There was a time when the developers debated cutting these characters out due to time constraints. Eventually, their elimination was vetoed. As they are both optional, their storylines are side quests beyond the main plot of the game. This is why you cannot see them in the costly pre-rendered cinematics.

The number of cut-scenes for Yuffie is bigger due to Akiyama’s affinity to the female character. However, her current look is very different from the original appearance. In the beginning, she was a former soldier pursuing Cloud and Sephiroth.

Ruby and Emerald Weapons Were Added for the North American Version 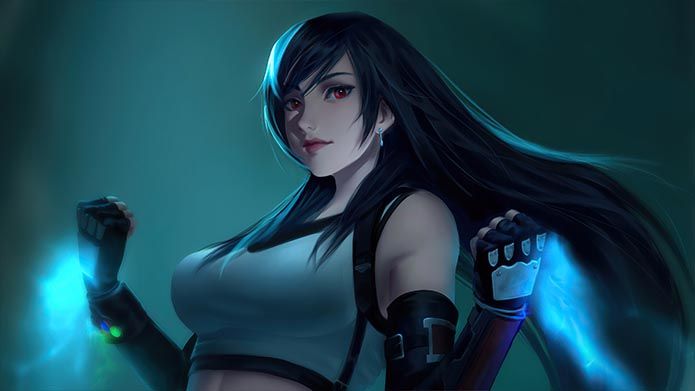 These deadliest bosses in the franchise did not appear in the Japanese release. They were only added to cater to Western audiences. The boss fight with the Diamond Weapon was also part of the North American edition.

To tie these additions into the story, the team also created a special cutscene where weapons fly out of the Northern Crater. In the Japanese version, only an explosion was shown. Local players saw these weapons in the subsequent version of the game — Final Fantasy 7 International.

You Have Just One Opportunity to Acquire Pandora’s Box

Pandora’s Box gives you one unique opportunity. It is cast by the first Dragon Zombie you fight in the Northern Crater. While you can learn a range of enemy magic spells and attacks throughout the game, you get one opportunity to learn this one. During the battle, make sure your opponent has enough MP left to cast the box.

References to the Final Fantasy X 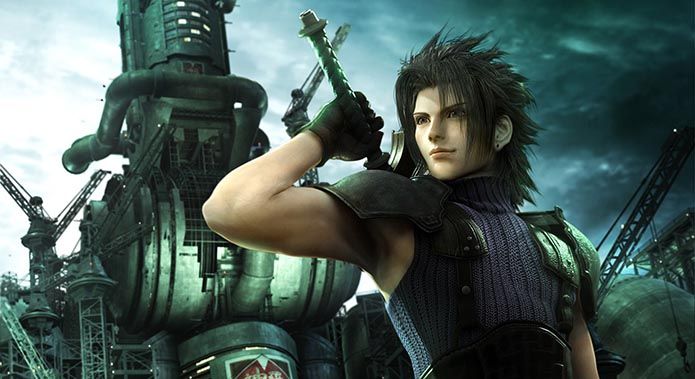 The Shinra Building museum in Final Fantasy 7 Remake includes a peculiar photo of Shinra employees. All of them are wearing suits, but the person in the centre has a weird helmet on. This is a reference to Shinra, an Al Bhed from the Final Fantasy X-2 who researched life force. 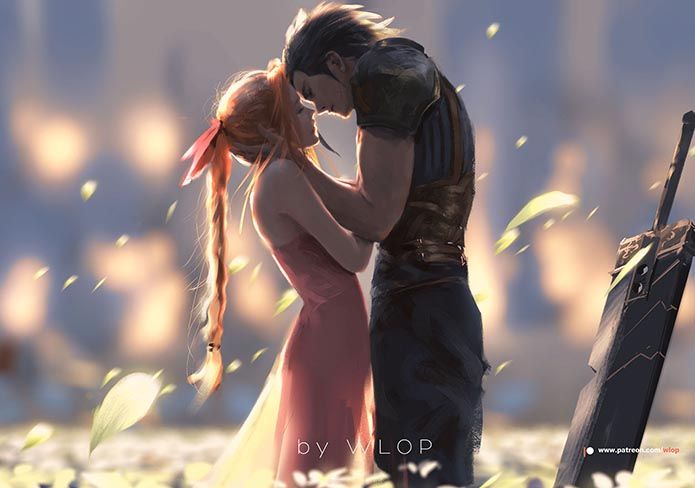 In the Sector 1 train station at the beginning of Final Fantasy 7 Remake, players see Banora White Apple Juice posters. They refer to Crisis Core, a PSP game based on Zack Fair‘s story. These apples grow in an orchard in the town of Banora. The juice was invented by the game’s vengeful villain.

The advertisement with a cat’s face is for a camera with Shinra X sensor technology. The tagline reads ‘See The World Through Her Eyes’. This poster refers to the Cat Cam demo in Final Fantasy 15, which was presented at Taipei Game Show in 2015.

If you’re nostalgic about Final Fantasy 7, consider playing the FF7 Remake, which will take you as far as leaving Midgar. If you can’t play it for whatever reason, you can watch the full FF7 Remake Part 1 in my 100% Walkthrough, while waiting for Part 2 hopefully this year!