CD Projekt Red’s futuristic open-world role playing game Cyberpunk 2077 is a fantastically complex title, incorporating dozens of ideas from Cyberpunk lore integrated with aspects of previous open-world games. The result is a game that is truly open ended – there is no right (or wrong) way to play Cyberpunk, which creates a major incentive for players to return to the title time and time again.

As much as some players hate day-one patches, few would argue that the possibility of creating and pushing updates of a game out to players is a great thing. Updates are sometimes used to fix problems – something that was essential in the early days of Cyberpunks release – but can also be used to add in-game features such as the wildly successful Diamond Casino and Resort in Rockstar’s Grand Theft Auto.

Now that Cyberpunk 2077 has been out for a while, we decided to look at the current state of the mega-hit game and find out how experienced players are getting the most from their purchase. Here’s what we found: 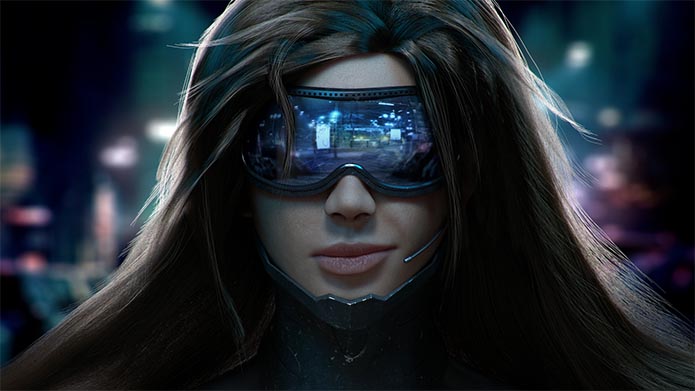 It’s easy to end up with an inventory stuffed full of unneeded and duplicate items after playing Cyberpunk for a while, making this feature one of the most useful techniques to know. The Crafting section of the game allows you to break down any unneeded weapons or other items into their component parts. As well as freeing up valuable inventory space, you can sell some of these components for good money or use them to create new or upgraded items.

Upon the game’s release, players were quick to notice the huge number of signs and advertisements scattered around Night City for a location known as the “North Oak Casino & Country Club”. It wasn’t long before modders found a way to unlock this location, speculating that CD Projekt Red had obviously intended to allow access to the casino at a later stage.

So, how do Cyberpunk’s in-game casino games compared to a real online live casino? Well, one thing is for sure; no matter where you put casino games, they are always going to be great fun and therefore attract plenty of attention from players! The games in Cyberpunk are probably slightly easier to win than their real-world counterparts, but this isn’t surprising – in-game casinos have no staff and zero overheads!

Take on Side Jobs 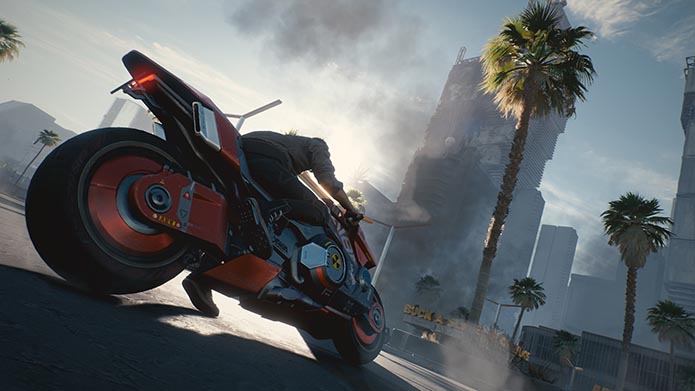 The currency used in Cyberpunk 2077 is named the Eurodollar, and you are going to need a whole lot of them if you want to be successful – especially later in the game. Whichever stage of the game you are currently at, it makes sense to gather as much cash as possible as it will make the main story sections much easier to complete. Once you are finished gambling at the tables, why not look for a side quest or two to keep you busy?

Not every side quest will pay a ton of Eurodollars, but they do give you a great opportunity to explore sections of the map you may otherwise have missed. Furthermore, all the time you spend completing side quests you are sure to be finding additional items and enemies to defeat – you can sell anything you don’t need back to the vendors for some extra profit.

Many people find metro systems such as those found in New York, Paris, and London fascinating. Cyberpunk has its own mass transit system, allowing you to make your way around Night City as if you were a genuine resident of the city. You can find different things happening at each of the stops every time you visit, so it can be fascinating just to jump on the tram and see what happens. Being in the future, the trams are available 24/7 – there’s no stoppage during the night times. That’s a great thing too, as night is the best time to soak up views of the city outside. 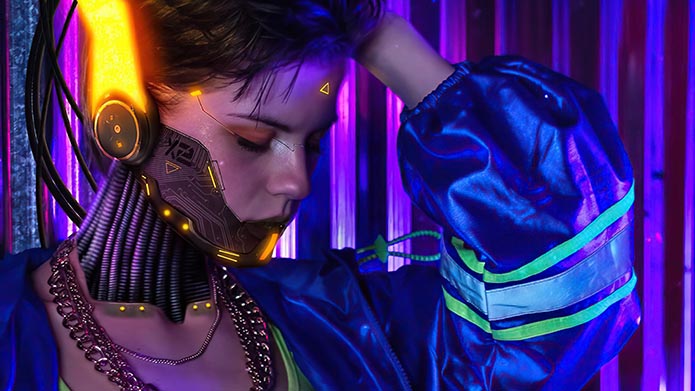 Guns may seem like the obvious choice in a place like Night City, but stealth is sometimes important as well. When you need to take out a bunch of enemies quickly yet quietly, the throwing knives make for an ideal weapon. You’ll need to build up your skill points in the stealth tree before you can use the throwing knives, and you’ll also need the Dagger Dealer perk as well.

Don’t stop there, however – unlocking the Slow and Steady perk will give your character a 15% armor boost which can be extremely useful when you need to get a little bit closer to your target. Unlock the shifting sands perk as well and you will be able to use the dodge technique to get yourself out of trouble when engaging in close-quarters combat. With all these upgrades in place, your version of V will be a true Melee Warrior.