Yes, you read that correctly! The most hated release of 2020-2021 is crawling back from the grave. Tons of positive reviews are pouring in over the past few months and sales are on the rise again.

CyberPunk 2077 was originally released in late 2020 amid great expectations. While the game got lots of attention early on, things seem to fizzle out a bit after a myriad of glitches and performance complaints were reported over social media. Apparently, CD Projekt’s management game developers were paying attention to what the video gaming community was saying. They heard the calls and immediately went back to the drawing board. Of course, they didn’t hear the calls until controversy threatened to land the company into a series of investigations and lawsuits.

Let’s take a look at how this video game became Steam’s top seller in 2021.

If at First You Don’t Succeed… 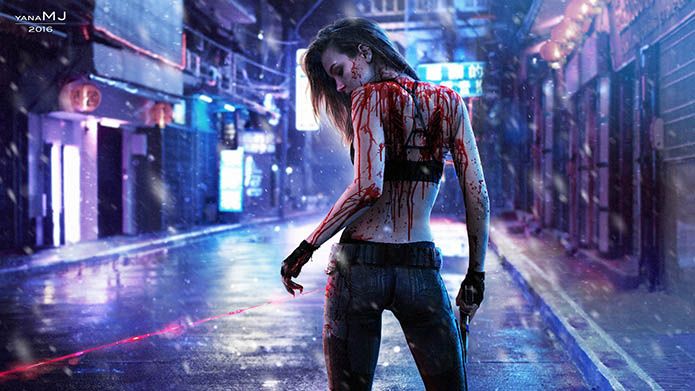 Throughout the early part of 2021, the company’s game developers were working feverishly to identify performance problems and fix the related bugs. By late 2021, CD Projekt came out with a new CyberPunk 2077 release that included a series of small updates and one major overhaul.

Apparently, the video gaming community liked what they saw from the changes. Sales suddenly went through the roof and by the end of 2021, CyberPunk 2077 had indeed reached the top of Steam’s top seller list for all of 2021. That was quite an honor, considering CyberPunk 2077 beat out popular titles like Battlefield 2042 and MMO New World.

To be very clear, management at CD Projekt has clearly stated they are not yet satisfied with their efforts. There is more work to be done. To them, the game just isn’t quite where the company wants it to be. With that in mind, their work will continue, and video gamers can expect yet another release sometime this year. Recent leaked info (not confirmed officialy yet) speak of a huge 1.5 Patch with tons of improvements and a free DLC coming soon. So here’s to hoping 2022 becomes the actual success year for Cyberpunk 2077, but for now we’ve go the Elden Ring release coming up in February, a FF7 Remake Intermission 100% Walkthrough taking shape and other distractions to keep ourselves busy.

If you are by chance an online gambler who is restricted from playing casino games with GamStop casinos, you might want to think about visiting online casinos that don’t subscribe to the program. To find non GamStop slot sites available online at CasinoWise, you just have to visit the CasinoWise site, read a few online casino reviews, and make a choice.

While the online gambling community continues to grow exponentially, the video gaming community still has great appeal to the masses young and old. Each year, there are new games that hit the market and drive video gamers into a buying frenzy. In late 2020, CyberPunk 2077 was one of those games. 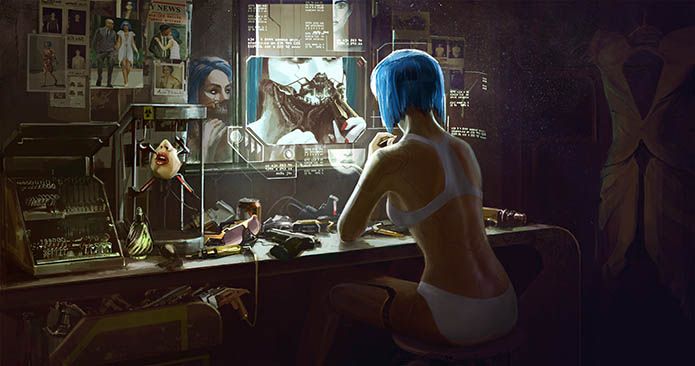 CyberPunk is classified as an action role-playing game. Players take on the persona of a mercenary named V. While the name remains the same, players can customize things like V’s face, hairstyles, body type, background, and clothing.

During gameplay, stats are kept related to Body, Intelligence, Reflexes, Technical Ability and Cool. Players can specialize more ore less any one of three primary characteristics: Hacking, Tech and Combat.

V‘s task at hand is to navigate the open world metropolis of Night City. The city has six regions that V has to navigate on foot or in vehicles while armed with an assortment of digital and physical weapon options.

Along the way from one region to the next, V might encounter various enemies and or companions who help him along the way. If he or she encounters a Fixer, they will give him jobs to accomplish. With each accomplishment, players earn experience points, EuroDollars (Eddies) and Street Cred, which all contribute to character growth.

At all times, it is the player who has to make choices. With every choice they make, they create the potential for different endings to the game. The storyline is carried from the current year until 2077. The player’s objective is to reach one of four major endings. Oh, and there also is a secret ending if a player finds a way to unlock it. If you want to make sure you get all the endings and finish 100% of the game, I highly suggest to follow my Cyberpunk 2077 100% Walkthrough, I’ve put 1000’s of hours into this guide to make it as comprehensive and effective as possible, ensuring the best possible experience of Night City.