Ideally, no game should be released before it is done.

Ideally, the team working on Cyberpunk 2077 should’ve delayed the game for as long as necessary to weed out the majority of bugs and other problems. Instead, the game was released before it was polished. The result: a title plagued with countless problems, massive backlash, and disappointment. The massive criticism and countless refund requests forced CD Projekt Red to apologize and promise to issue periodic updates that will fix the broken gaming experience. But this cost them even more. 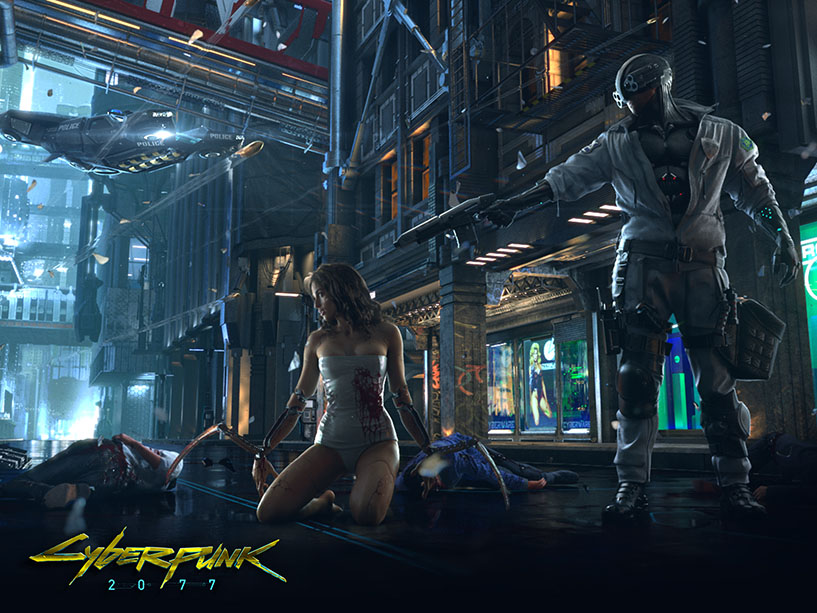 This is true for any title, no matter if it’s the Amazing Link Zeus Online Slot or a massive, open-world immersive title like Cyberpunk 2077. But when gaming is a multi-billion dollar industry, it’s harder than ever to release a game when it’s ready. The developers building slot machines have it easy. Even elaborate ones like the Amazing Link Zeus have a tried-and-tested “core” on which developers can build its features and appearance. In the case of triple-A games, especially ones with the ambitions of Cyberpunk, the volume of work is enormous. And when the development is rushed, the result can be an all-out disaster.

Not the devs’ fault

Marcin Iwiński, CEO of CD Projekt Red, made a public apology for the disastrous state the game was in. He made it clear that it wasn’t the developers’ fault. Anonymous accounts by the game developers confirmed this, putting the blame on everything from poor planning to unrealistic timelines and more funds spent on marketing than on the actual development.

The cost of rushed development

The release of Cyberpunk 2077 before it was ready cost CD Projekt Red a lot. On the one hand, the company’s share value decreased by a third in late 2020 and early 2021. At the same time, investors probably demanded the CEO’s head on a silver platter. On the other hand, CD Projekt Red lost something that will be much harder to recover: the trust of the gamers. After such a disappointment, there are certainly players who’ll feel reluctant to buy one of their games, even in spite of their great track record.

Most importantly, though, the disaster that was the release of Cyberpunk 2077 will cost CD Projekt Red a lot of time. Instead of focusing on the next chapter of the beloved Witcher franchise, the company was forced to shift a lot of time and effort toward repairing the numerous issues with Cyberpunk. This, of course, means further delays down the line. 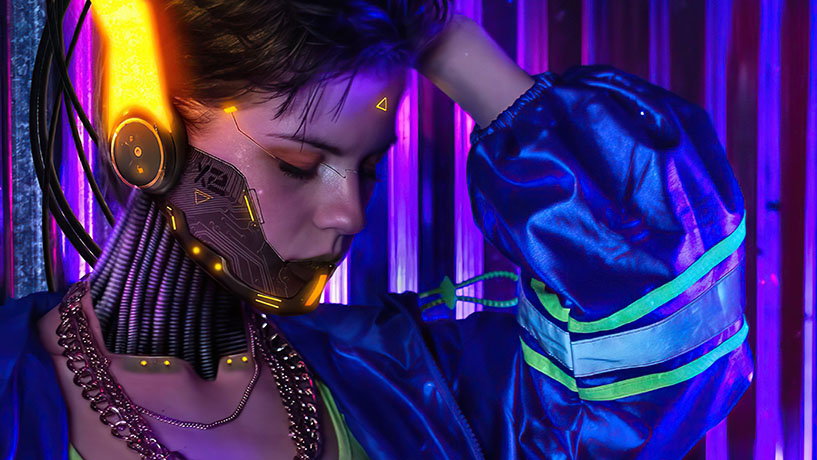 Cyberpunk 2077 was a massive, ambitious project that, unfortunately, stretched the company’s dev team a bit too thin. CD Projekt Red tried to pull off creating a huge open world with countless characters and quests while simultaneously developing a brand new game engine. One member of the team was quoted saying that it felt like driving a train while the tracks are being laid in front of it. And, apparently, the management expected the dev team to finish this gargantuan task in the same timeframe it took them to develop The Witcher.

Rushed game development is never a good idea. The example of NFS Carbon, Enter the Matrix, Halo: The Master Chief Collection, and countless other games. Make no mistake: the games themselves are not bad (neither is Cyberpunk) but the countless problems make them virtually unplayable. And while the publishers will certainly recover the losses down the line, the trust of gamers will be much harder to regain.

However, there is still hope 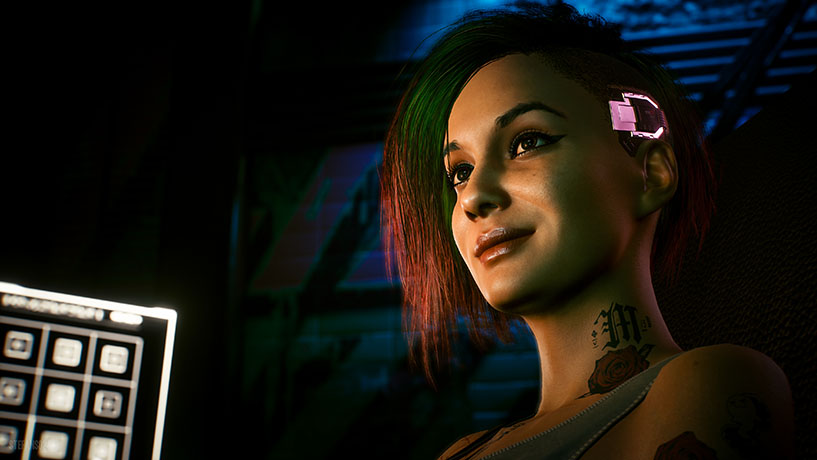 On the bright side, after a bunch of patches, Cyberpunk 2077 is now much more playable on old gen consoles. For PC Gamers with a decent setupt, the game actually is an amazing experience. I personnally had a blast playing Cyberpunk 2077 and writing a 100% walkthrough for it. Despite all its flaws at launch and the still large amount of improvements ot make, this game is still one of the best games I’ve ever played, the main story is amazing and will hit you in the gut many times. There are also many side stories which could put some other Triple A games main story to shame, the whole Judy, Panam and River side jobs are incredibly captivating and well written.

My advice is to try out Cyberpunk 2077, especially if you’re on PC or new gen consoles. Feel free to wait a little for more patches to improve the game, because I can assure you that it will be at least as good as The Witcher 3 in the end.