Elden Ring: all we know so far and should you play it?

Home / Elden Ring: all we know so far and should you play it?

Elden Ring will be an open world RPG by From Software, known for the following critically acclaimed masterpieces we all love: Dark Souls, Sekiro, Bloodborne… this alone should be enough to convince you to play Elden Ring, but wait there’s more… so much more!

The World of Elden Ring

Our character will be one of the “Tarnished”, a revenant who lives again to search for the Elden Ring, which is the source of the Erdtree (World Tree). The Elden Ring has been shattered and we’ll thus embark on a quest to restore it and become an Elden Lord. 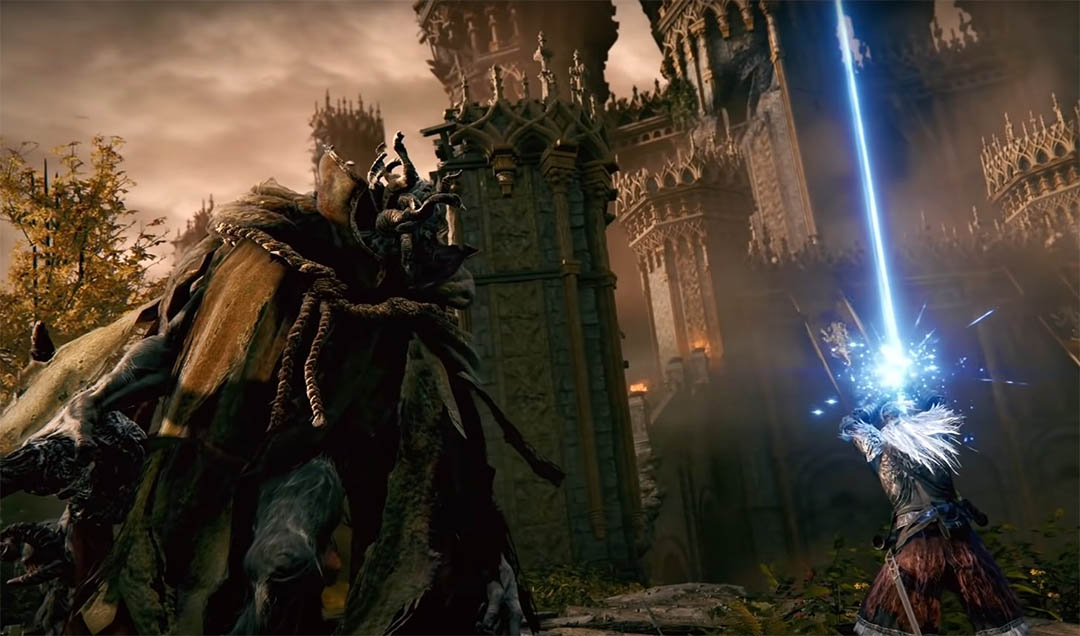 All this customization and room for your character to become stronger will probably make Elden Ring “easier” than its predecessors. By “Easier”, I mean you’ll not have as many pure “skill” checks as in Sekiro for example, where your only option to beat a certain boss was to try and die over and over to learn a boss’s attack patterns before being able to defeat it.

This is in my opinion good news, because hundreds of thousands of gamers gave up on From Software games simply because they were too hard and ended up being too frustrating. So instead of adding an “easy” mode in the difficulty settings, something From Software has never done in the past, they now give you the possibility to become stronger while exploring a vast open world and upgrading your character before facing a tough encounter.

If you still think the game will be too hard for you to play, you should still read the next two paragraphs which I hope will convince you to give it a try. Worst case, try the game and if it becomes too frustrating, take a break with a more luck based game such as online blackjack canada, but in all seriousness, I truly think Elden Ring will be much more accessible will help bring this amazing genre to a broader audience.

It seems that Elden Ring will be combining the best features from the Dark Souls series, Sekiro and Bloodborne, while also adding new mechanics never seen before in a From Software game: 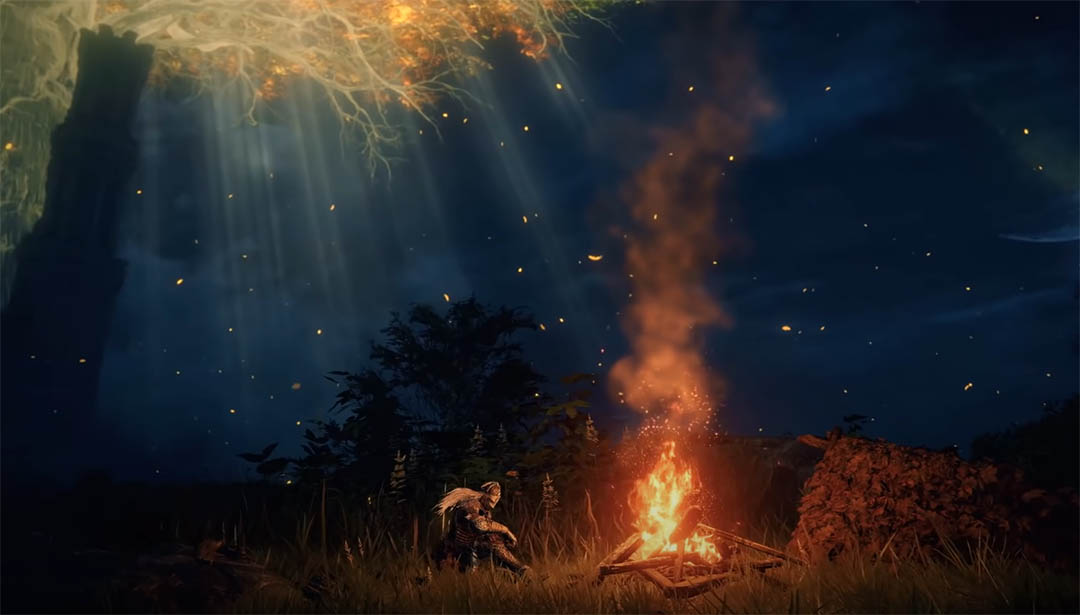 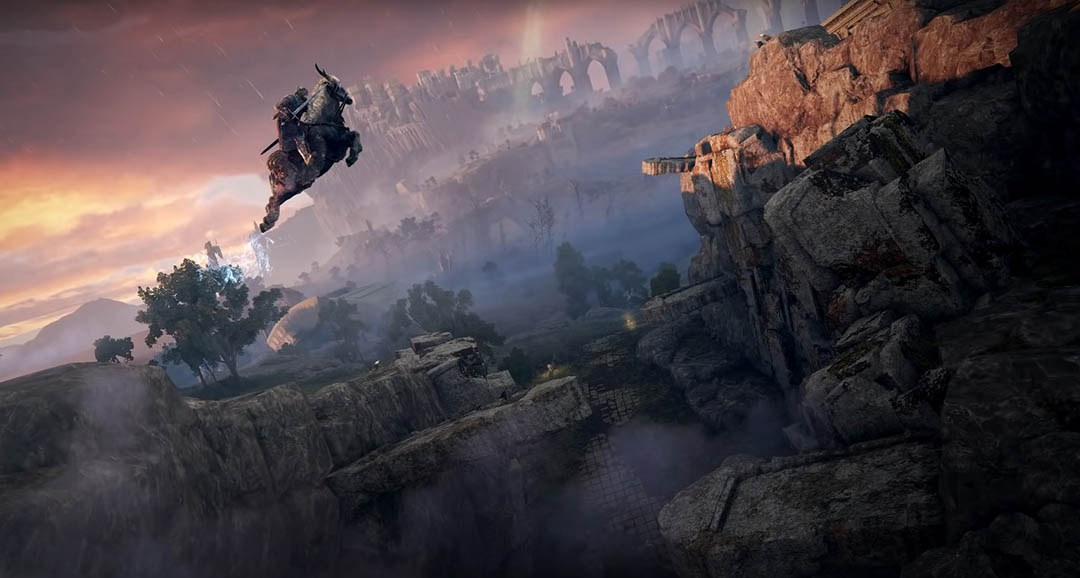 Conclusion: should you play Elden Ring?

Given From Software’s stellar track record, George R.R. Martin’s storytelling genius and what we’ve seen so far, this is perhaps the easiest question to answer this year in the gaming world.

YES! You should play Elden Ring, even if you didn’t like Dark Souls, Sekiro and Bloodborne because they were too hard. Elden Ring will not only be more accessible, but it will also be better than previous From Software games:

I can call it now: Elden Ring will be 2022’s game of the year, and I will definitely write the best possible 100% walkthrough for it!

Only a few months left to wait, as Elden Ring will release worldwide on 25th February 2022.