Elden Ring PC Players Are Being Urged to Play Offline

Elden Ring might seem like a pretty hard game at first, but if you find yourself dying too often, your account might be hacked. Recently, various players stormed social media to inform others that they should play offline for a period.

They recommend this action as it appears that some invaders began using a game-breaking hack to lock players in an endless loop of dying in-game. According to Eurogamer, ill-intended players use Elden Ring’s PvP invasion feature concomitantly with a hack that corrupts saved data and forces a crash.

When players log back into the game, they will find their characters falling endlessly into a void, which triggers an inescapable cycle of death and halts their in-game progress. 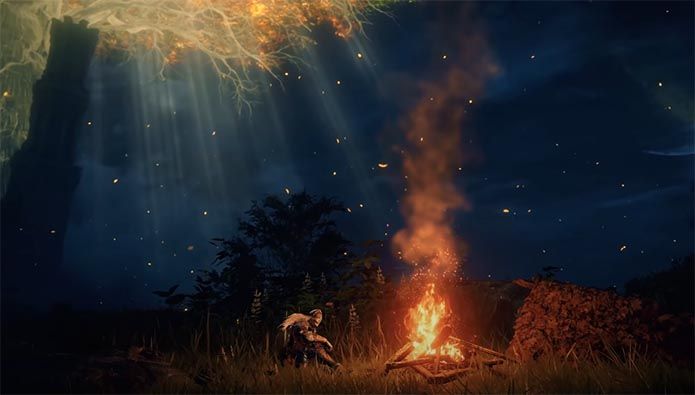 Although Elden Ring is a challenging game, players don’t have any chance of winning this time. The hack employed by the intruders is cruel, as even if players quit and reload the game, they won’t escape this trap.

As a result, many frustrated players have begun warning others through the use of social media about current events. From Software and publisher Bandai Namco appears to be slow in responding to this invasive threat, and there isn’t anything official that confirms when the problem will be solved.

Elden Ring players advise their colleagues to play offline unless they lose their progress. A new patch will most likely solve this issue. However, when it is released is anyone’s guess. If you wish to continue playing Elden Ring online with this ongoing issue for other features, the best thing to do would be to play co-op and benefit from the game’s messaging system.

As of now, invasions don’t seem to occur that often in these sections. However, playing offline would still be your best bet to avoid losing your in-game progress. Elden Ring isn’t the first game that was attacked in such a manner under From Software.

Other titles have faced similar issues, such as Dark Souls 3. Players were also targeted through a similar hack that halted their in-game progression. It isn’t clear who is behind these attacks. However, we can study their meaning.

Who is Behind Elden Ring Hacks 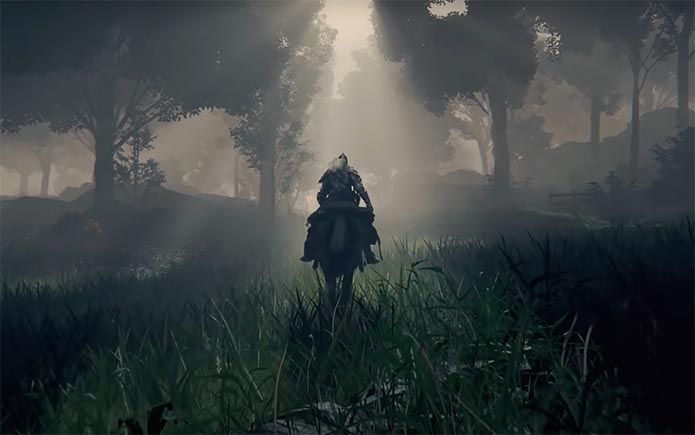 Since From Software already has two titles, Elden Ring and Dark Souls 3, which have faced similar hacks, it might be related to a rival gaming company. Gaming companies are very competitive with one another, hoping to claim more gamers to their products.

The attacks witnessed on Elden Ring or Dark Souls 3 don’t appear beneficial for ill-intended players but rather for a different gaming company. When players can’t safely progress through a game, they will most likely abandon it and search for other mediums.

Elden Ring has had its problems even from the beginning of its PC launch. Its PC performance wasn’t stellar, as it faced frequent stuttering and missing features like ultrawide support.

Many have reported that performance was better and more stable on the Steam Deck, while others have confirmed that playing the game on Valve’s portable machine is also unsafe in the face of these recent invasive hacks.

Over time, many patches were released for Elden Ring to increase its playability and performance. However, this newest threat might see the game lose many of its player bases if From Software doesn’t solve the issue soon.

Players have a vast journey across the land in Elden Ring, and in-game progress is essential. If they have to start all over again due to such attacks, many will rage quit the game. 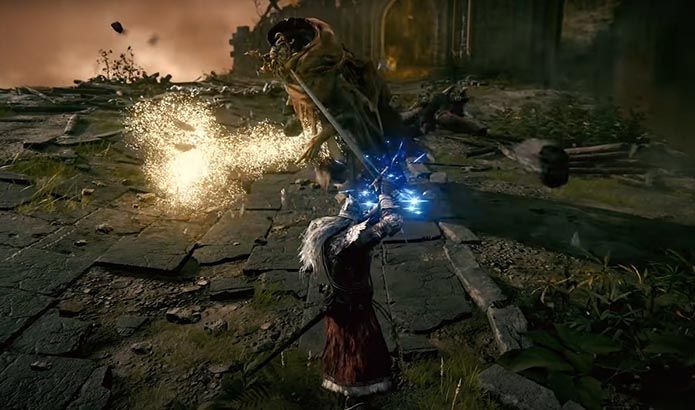 The nature of the hack attacks against Elden Ring PC players hasn’t yet been established. Players might have gotten away easily if a competing gaming company programmed the attacks. If the intrusive attacks are more malicious in nature, hackers might aim to steal the player’s personal information.

To stay safe while playing online games, gamers should consider a couple of safety tips, such as:

One of your PC’s first lines of defense will be your antivirus. Cybercriminals can infect your PC with various viruses and malware that can steal your information or hold your data hostage without an antivirus.

No matter how tedious it may sound, your antivirus alerts you for a reason. Many players often deactivate their antiviruses while playing games not to affect their gaming speed. In other instances, they do so because the antivirus blocks their game.

If you didn’t purchase the game but pirated it, the game files might indeed be corrupted with malware or other viruses. Ensure that you use a proper antivirus and avoid pirated game files to protect your data.

One of the best tools to stay safe when playing online video games is a VPN. A VPN is virtual private network software that encrypts your online data. It replaces your IP with a fake one.

Any would-be attackers will only see your fake IP rather than your real one. Even in the face of the recent Elden Ring attacks, you might be able to restore your account by switching your geo-location with the help of a VPN.

Some of the best VPN providers offer various worldwide servers that you can choose from. You can change your geolocation to even escape from game lag. Simply change your geo-location to a server closer to the game’s server.

With a VPN, you can also access geo-restricted content that otherwise wouldn’t be available in your country. You can use it to find other games that haven’t yet been released in your country and play them.

Apart from this, a VPN can help you establish a secure connection if you are playing on public WiFi.

System updates are essential to the overall functionality of your OS and its safety. Outdated software and games have the potential to act as a backdoor to would-be attackers. Hackers can use these outdated apps to infiltrate your PC, cause further damage, espionage, or hold your data hostage.

Keep your OS and other software up-to-date to maintain your cybersecurity levels at their peak.