Final Fantasy VII Remake Part 2 has no official release date as yet, but if I had to guess, I’d say late 2022 or 2023… yes that’s a long wait, but in the meantime we can dream and speculate about how amazing this 2nd installment will be. There has been speculation that this version follows a similar plot to the original 1997 game but this is yet to be confirmed. If the storyline is similar, fans will be wondering when Aerith, Cloud and the rest of the bunch will finally make their way to the Gold Saucer. 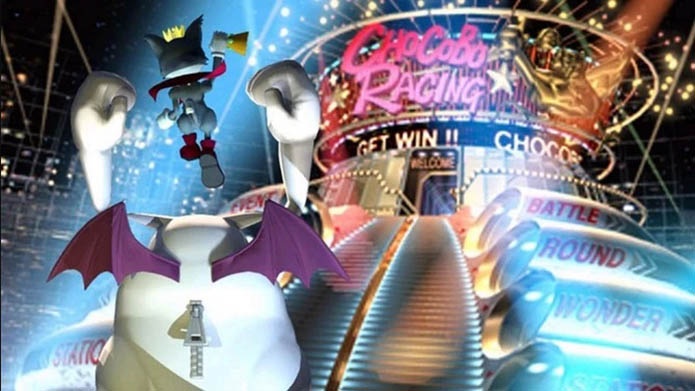 If you were to take a trip back to 1997 or play the original game, you may be surprised by something. Anyone who has indulged in a bit of gambling would have loved the Gold Saucer – it was something of a gambler’s paradise and hours could be spent trying to win as much of the in-house currency as possible. This world was and still isn’t far from reality, not when we’re offered a betvictor promo code. 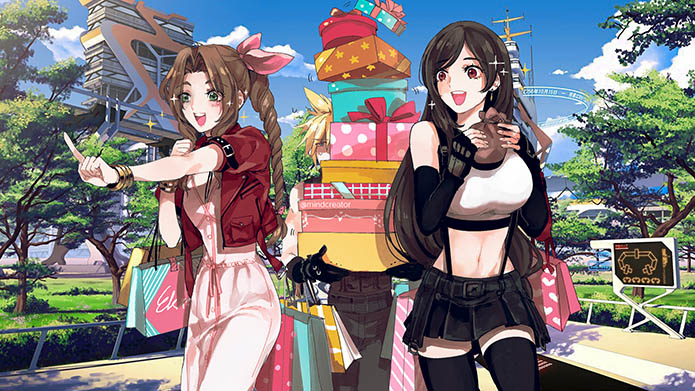 But putting all of this aside, what will the Gold Saucer look like in 2022? The truth is that until we see the game for ourselves, all we can do is speculate. There are rumors around that some of the original games will not be available, but time will tell. In the meantime, many people have wondered whether the Manderville Gold Saucer that appeared in Final Fantasy XIV will be used/copied. 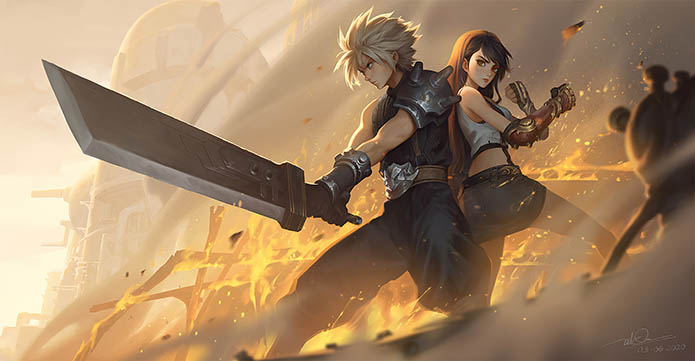 This was a variation that appeared a few years ago. This variation still receives a few updates now and again, alongside the game’s content updates. The Manderville Gold Saucer could work as the players are not expected to do much. In addition to this, it has been suggested that a weekly lottery could also be a good idea. I mean, who doesn’t want an excuse to return to the Gold Saucer as soon as they’ve completed that part of the story?

If you know anything about Final Fantasy VII, you’ll know that many people disliked the rewards system. Players had to indulge in hour upon hour of Chocobo Racing to increase their GP just to get some kind of reward. The fact of the matter is that the rewards need to be a lot more fun, or at least the pursuit of them does. This was seen in Final Fantasy XIV, and it seemed to work well. 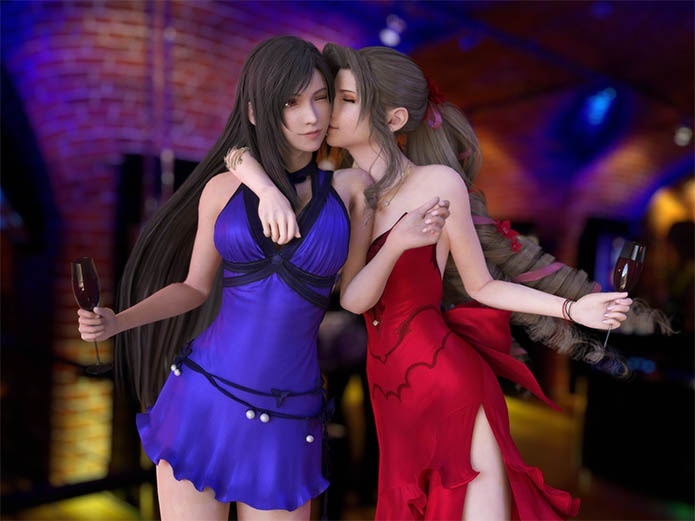 Many games these days tend to offer their players the chance to win alternate outfits. One of the great things about these outfits is that they’re not crucial to the game. In addition to this, special looking mounts that aren’t particularly powerful or vital could also be added.

Final Fantasy VII Remake was released in mid-2020. Since then, fans have waited for the next instalment. With any luck, it will surface very soon so we can all see what happens to the Gold Saucer. Will it be intact? Or will there be something in its place? Only time will tell.