First of all, just in case you’ve been missing out on maybe the great JRPG of all times, you should know that Final Fantasy 7 Remake came out last year and has been a smashing success, not only to the die-hard fans of the original FF7, but also to many newcomers who played their very first Final Fantasy game last year. The game is not only beautiful and the story as epic as one can be, the combat system is in my opinion the best ever made in RPGs, Square Enyx managed to find the perfect balance between turn-based RPG and action. It is a joy to play FF7 Remake, the strategy and combat mechanics are extremely well made. The game is so good that it made me come back out of my 10 year long break from guide writing, so if you want to give it a try, I highly advice checking out my FF7 Remake 100% walkthrough. With that said, let’s get back to the main topic: FFVII Intermission (the Yuffie DLC) and the upcoming sequel (FF7 Remake Part 2). 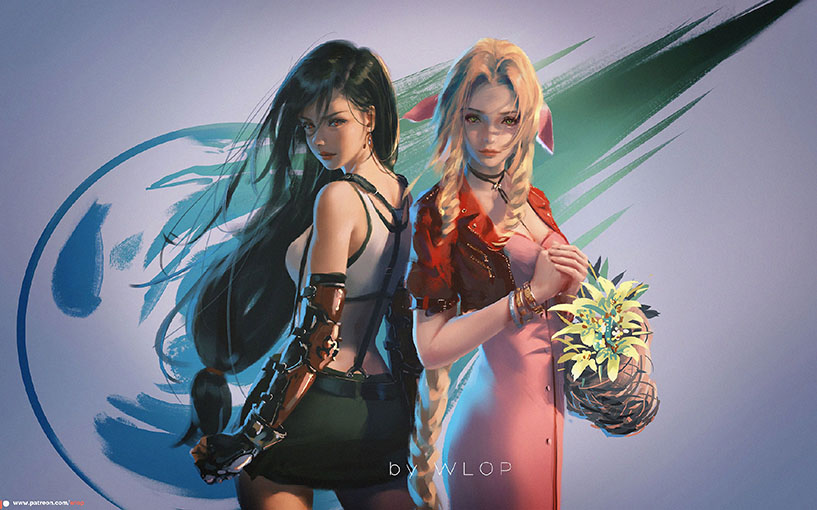 The “Final Fantasy VII Remake” was unveiled in April 2020 to critical acclaim, making it among the most celebrated titles of the year. The title grew in popularity alongside online casino games and mobile titles. The love for casino games came as people turned to digital platforms for entertainment as physical destinations weren’t an option. Fortunately, most people chose to play in licensed casino sites like Jackpotcity, as others found solace in the “Final Fantasy VII Remake”.

Speaking in an interview with the press, Remake’s co-director Naoki Hamaguchi revealed that the 2020 battle system is a step up from the original “Active Time Battle” released in 1997. From that perspective, Hamaguchi was satisfied with the final result, where the strategic element of this command-based battle coexists with an action-oriented battle in real-time. As a young man, Hamaguchi desired to work on the “Final Fantasy” series since its sixth installment.

“Intermission” also introduces a new element known as Combo movies where Sonon and Yuffie team up, creating a different experience in the battle strategy. The co-director hopes to leverage these and other elements tested in their net story. “Intermission”.

The story changes for the inevitable sequel, especially since it ends when the party leaves the crowded and polluted city of Midgar, beginning to travel in the open world. 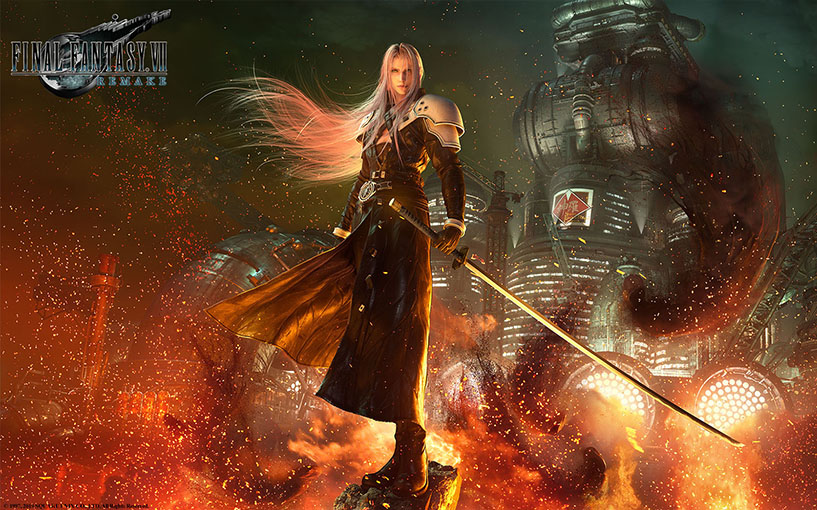 Long ago, attentive players might have noticed callbacks of several other sections of “Final Fantasy VII” media, including spinoff titles and the “Advent Children” film. “Intermission” also goes further into this, introducing characters like Nero and Weiss, who appeared in PS2’s shooter game “Dirge of Cerberus”. The game focused on Vincent, an optional character in the original game. That was no accident, as revealed by Motomu Toriyama, a scenario director in the original 1997 title and also another “Remake” co-director.

“Final Fantasy VII” was expanded vastly through several works following the release of the original game, revealed Toriyama. He also revealed the game creators don’t intend to make the game a culmination of Final Fantasy VII titles created to this day. However, every time a character is introduced to the original 1997 release, the writers will frame it like the first encounter with Cloud, the audience surrogate, and the protagonist. 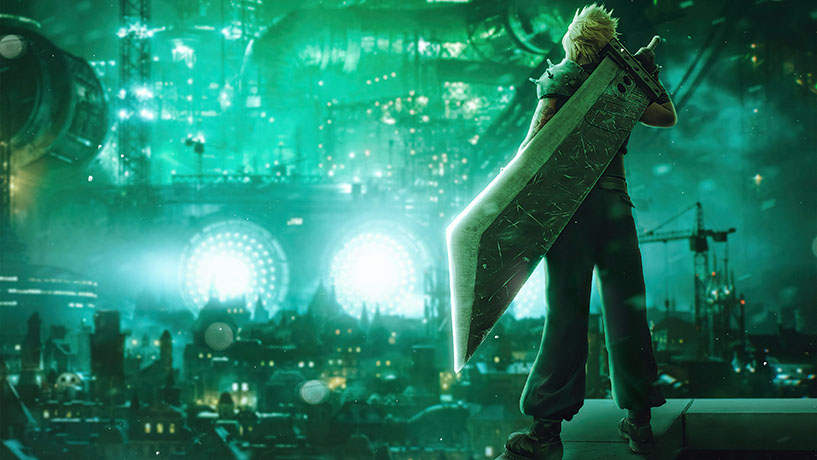 For new enemies like Nero and Weiss, being able to reveal that they have deep darkness is plenty. However, those familiar with these characters have a stronger connection with the overarching “Final Fantasy VII” title by making them appear in this story like in their respective source material.

Yuffie is the perfect addition to the new chapter, “Intermission”, as she came as an optional character in the 1997 Original game although her story wasn’t solidified like Vincent’s. As such, re-introducing the gem thief is a key part of this story.

Despite all the changes, the directors say they’re not losing sight of what the original game stands for. The two directors said they’re touched by the love that fans have showered on “Remake” and were pleased with the players’ response to the changes added to the story and the gameplay.