Has Final Fantasy 7 Remake Been a Success?

Home / Has Final Fantasy 7 Remake Been a Success?

Home » FF7 Remake » Has Final Fantasy 7 Remake Been a Success?

When it was released back in 1997, Final Fantasy 7 made history. The game is still considered one of the ultimate PRGs in history. Its hard-core fans were quick to judge the idea of a remake, thinking it could never match the original’s vibe. After years of working on the release, the Remake was finally out in 2020. It was a huge success. As soon as it was released, it sold over 5 million copies worldwide. That made it the highest-selling PlayStation release in the history of Square Enix.

The developer announced Final Fantasy 7 in 2015. Over several years of silence regarding the project, the excitement among fans was gone. When the game was finally released, everyone was surprised with how remarkably good it was.

Let’s discuss the most important aspects of the game, so we can figure out why it became such a huge success.

The Final Fantasy 7 storyline became a classic in the gaming community. This was a very influential game, so the remake had to preserve some of its originality. But the team of developers had a lot to improve. After all, a game from the 90s can’t brag about its graphics. The Remake upgraded the original graphics. The combat is faster and more responsive.

The original game features an entire underground casino. You can play several mini games, which contribute to the overall status in the game. You could fight in a Battle Arena or gamble on Chocobo Race, with a process of gambling similar to the top no wagering casinos. The so-called Gold Saucer offered many rewards which were hard to pass on in the original FF7, such as Summon-W Materia, which allowed you to double summon in battle! Many other rewards were also there, such as a new Limit Break for Cloud. Most players spent dozens of hours in the old Goldne Saucer before going back to the main story. Fans were looking forward to seeing it in the Remake, but we’re still expecting it. The Remake that was released in 2020 was nothing but the first chapter. The second part, where the brand new Gold Saucer will make an appearance, is yet to be released. 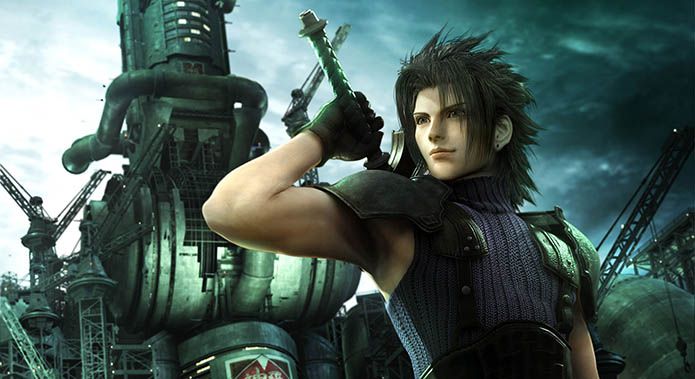 The classic original is well-loved among fans, but what would a remake be without changing at least a bit of the storyline? The developers faced a challenge: they had to preserve some of the original’s vibe while making the story more modern and adapting it to the expectations of today’s gamers. The game’s timeline became somewhat difficult for most fans to follow and discuss. Part 2 is expected with a ton of speculations, as no one knows how the story will continue developing. The timeline changes will probably be a good thing, with huge plot twists becoming possible: Aerith staying alive? Zack not being dead and potentially becoming a playable character? Who knows what’s in store in FF7 Remake Part 2…

What fans love the most about these games is not the narrative or storyline. It’s combat! The Remake excels in that aspect. Each playable character has a distinctive fighting style, and the combat situations are filled with adrenaline. The game has a fast pace with constant action while still keeping the old tactical menu which is an ultra-slow motion mode where you can take your time to analyze the situation and pick the best strategy. This is possibly the best mix of turn-based and action RGP system ever made.

Are There Any Downsides?

Sephiroth, one of the most legendary villains of this game, appeared late in the original game. The characters mention him, but players are left expecting the confrontation. This was great storytelling, which left players convinced that the battle with Sephiroth would be epic. In the Remake, we’re over-exposed to the character. He appears as soon as the game starts, and we repeatedly see him in Cloud’s hallucination. The lack of suspense is frustrating and makes the game a tad boring. However, some fans actually enjoy this overbearing presence of Sephiroth, who is after all just as iconic a character as Cloud, for example. 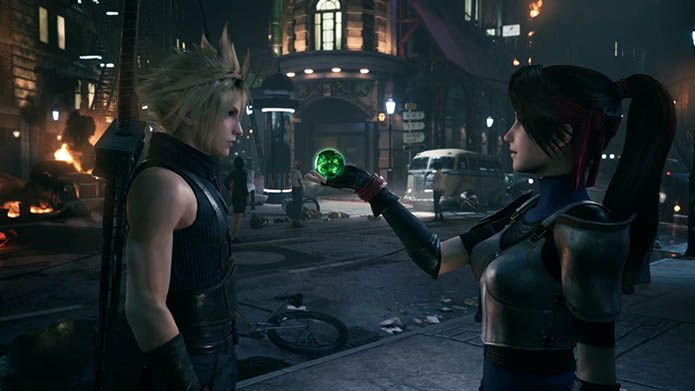 Final Fantasy 7 features several back-stories, and it’s one of the things that make it a great game. However, many of them are characterized with padding (adding unnecessary elements in order to achieve a desired length). Some of the original back-stories were significantly expanded in the Remake. That made the narrative unnecessarily long and complicated. Players also don’t appreciate the repetitive side quests. However, some of the character developpements are actually very well done and improve the original game with more immersion and character depth. Secondary characters such as Jessie, Wedge and Biggs were very minor characters in the original FF7. In the Remake, they become much more important and you grow to love them very quickly. They all have very distinct personalities and backgrounds, and all contribute to the main story in major ways in this remake, which is a real improvement to the original.

As soon as the game was released in April 2020, it started selling like crazy. The players praised it mostly for the graphics and music. Although the gameplay was hit with some criticism, it set a nice foundation for another successful series. The repetitiveness of the side-quests is the greatest disadvantage. If you don’t mind that, you’ll enjoy Final Fantasy 7 Remake! The battle system is outstanding, and the narrative leaves you excited for more. FF7 Remake recently became available on PC, bringing new players in to enjoy this masterpiece. Let’s hope FF7 Remake Part 2 comes out in 2022, because the wait is already unbearable 😉