For all those that are unfamiliar with Final Fantasy 7, the original game was published back in 1997 and it was a massive commercial success as it sold over 12.8 million units worldwide. Thanks to its success, a few subseries we published throughout the years.

One of those subseries is the one that we are going to talk about in this article. Final Fantasy 7 Remake was released in 2020 in which you control Cloud Strife. Cloud is a former Shinra soldier who has become a mercenary. Not only does this addition feature fantastic graphics, but it also has great gameplay elements as you are able to use magic, summon creatures, etc.

Fantasy 7 Remake Intermission is the latest addition to the game and it has proven to be quite fantastic as it exceeded everyone’s expectations. 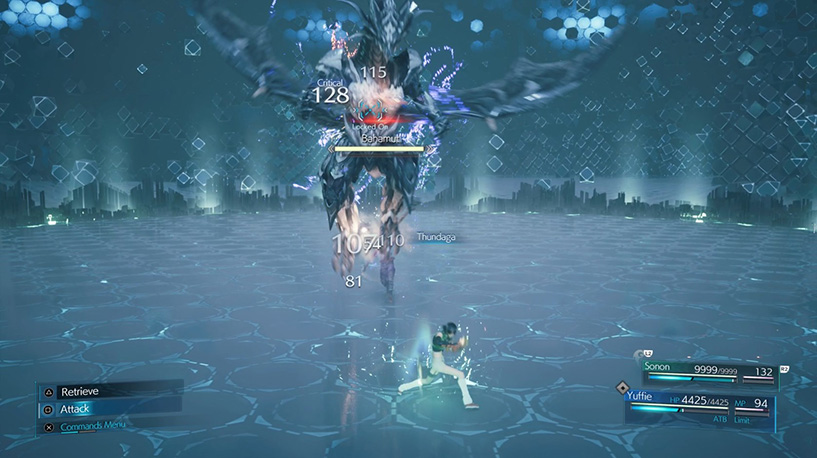 In Intermission, the main character of the game is Yuffie Kisaragi. Yuffie and Sonon go on a mission in Midgar. Their goal is to steal a Materia from Shinra. Here’s why this episode is so good. Even though it is quite short, Intermission allows players to get familiar with the side characters, one of which is, of course, Yuffie Kisaragi. The missions are packed with actions, there are a couple of new moves, and thanks to the fact that Final Fantasy 7 Remake has spent a lot of time on character development, you will fall in love with them.

That is why at the end of the game, you will be left with a fantastic impression and you will eagerly wait for Part 2.

Now, Final Fantasy 7 Remake Intermission has one small critic. Since Intermission embraces new characters, the FF7 Remake DLC kind of feels less important. But, since the game fits the gap between the first game and FF7 Remake 2, this is the perfect choice for players who are looking to get more familiar with this world before it progresses. Yuffie’s episode may be a bit short, but it is packed with a lot of content which is why you should definitely play it.

A great new combat mechanic has been added to the game, allowing you to do Synergized Attacks with Sonon, which is Yuffie’s partner in this DLC. Moreover, Yuffie’s combat system and unique abilities are really strong and cool. Most importantly: aerial combat – which was one of FF7 Remake’s biggest weaknesses – is actually awesome with Yuffie, who can jump from one enemy to the other, throwing and retrieving her big shuriken with great mobility.

Just as with FF7 Remake Part 1, we are blessed with a polished game, with stunning cinematics (Scarlet is as gorgeous as she’s evil in this episode) and a several mini game challenges, with Fort Condor being the most interesting among those in our opinion.

Is the PS5’s capabilities used for FF7 Remake Intermission?

PlayStation 5 was recently released and this console has tons of fantastic features, but the question is, are these features used for FF7 Remake Intermission? The answer is of course, because FF7 Remake is a PS5 exclusive game and it already uses a lot of the new console’s capacities to provide much improved graphics and ultra-short loading times. You can now enjoy FF7 Remake at 60 FPS or in 4K resolution, a much welcome addition to enjoy this wonderful game to the fullest! 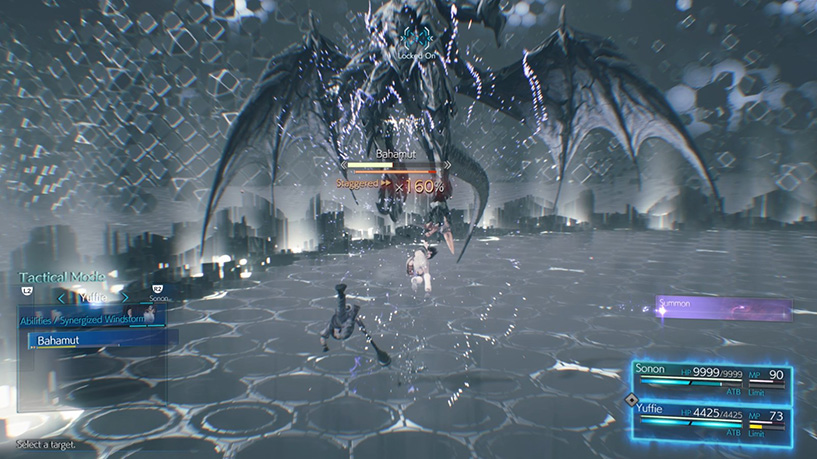 Concept Games are Turning Into Reality

If there is one thing that Intermission has shown is that concept games are slowly turning into reality. We’ve seen that not just with Final Fantasy 7 Remake Intermission, but with other types of games, as well. One of those that deserves a mention is online casino games.

In the past year, game providers started supplying online casinos with innovative games, one of which are VR games. They are set to be the future of the online casino industry and if you like to see which online casino has the best games on the market, feel free to click here.