Sports fans have looked up to their favorite players for decades, and now gaming fans are treating esports players similarly. The younger generations prefer watching esports tournaments rather than traditional sports games, and this affects the world of betting.

From Video Games to Esports 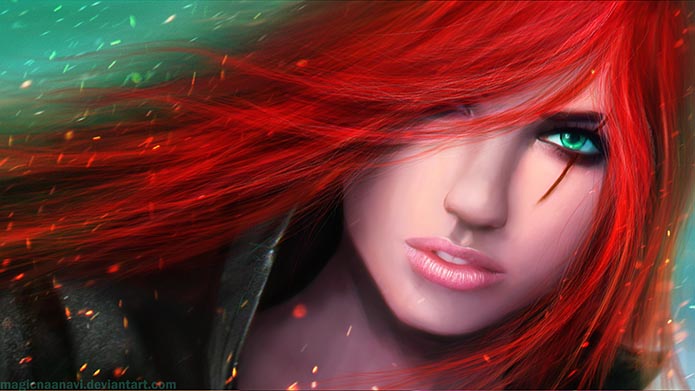 Video games have been part of people’s childhood. With the expansion of the internet video games evolved. They started multiplayer games which later developed into global tournaments.

The rise of esports games like CSGO, League of Legends, and Dota 2 and large tournaments with large prize pools sparked esports’ popularity – and bookie interest as well. 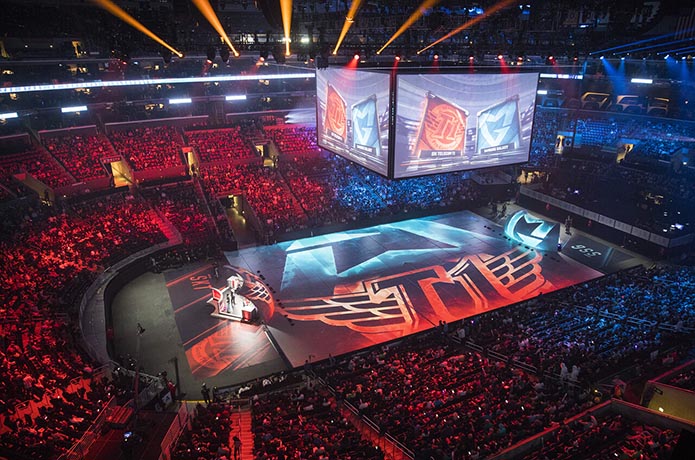 This causal link between the popularity of esports and betting means that more people are following esports and placing bets. According to some reports, esports is more popular than some sports. While football remains the most popular sport, it has surpassed basketball and hockey. The popularity of competitive gaming is just now gaining traction despite being around for a long time. Several mainstream celebrities have joined, sports outlets have increased coverage, and a large amount of investment has been made.

As the industry grows, it looks like future generations will turn to esports as well. 73 million concurrent viewers watched League of Legends World Championship finals, higher than most sports finals. Online viewing of esports is on the rise.

The Bookies Know What They are Doing

Despite being smaller than traditional sports betting, it is still a valuable market. According to some estimates, the esports betting market reached $15 billion last year, and that number will only go up as its popularity increases. 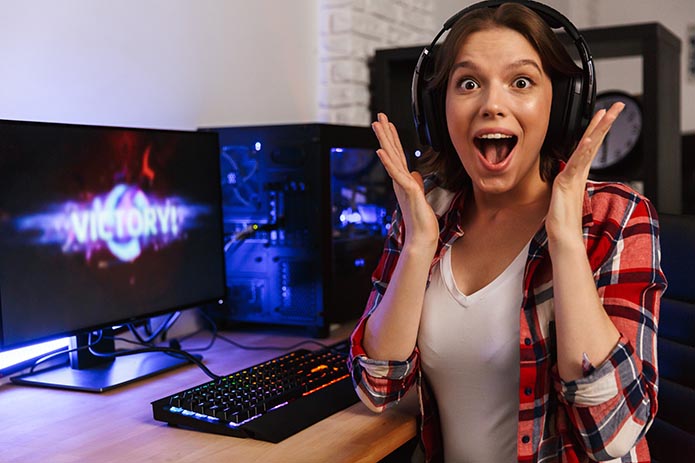 In terms of market size, esports betting still has a long way to come to be able to beat traditional sports betting. As far as the Online Casino industry, it is doing pretty well, and it generates hundreds of billions of dollars every year. Esports will take time to reach that level. With the older generations preferring online casinos and the younger generation’s love for esports, both will continue to rise through the years.