Is Juventus Coming Back For FIFA 23

Home / Is Juventus Coming Back For FIFA 23

Home » Gaming news » Is Juventus Coming Back For FIFA 23

One of the primary reasons gamers opt to play FIFA over other football offerings is because EA Sports currently has the license with most teams via the FIFA organisation to use official names and likenesses. But, one of Italy’s most prominent teams has been out of reach for a while.

Juventus, one of the best-loved and most popular teams in the world, who currently ply their trade in Serie A, have been unavailable to play with in the FIFA series since 2019. We say unavailable because EA Sports didn’t have the rights. They were known as Piemonte Calcio.

Konami, the development team behind rival franchise Pro Evolution Soccer, also known as PES and now called eFootball, have held the rights not only for Juventus in the Serie A, nut Atalanta, Lazio, Napoli and Roma too. But Juve’s exclusivity agreement with Konami is coming to an end, and EA Sports may be on the verge of securing their likenesses and branding once again. 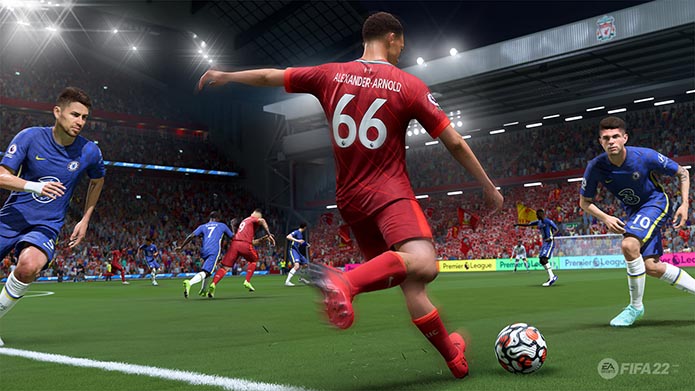 FIFA Ultimate Team remains the most popular game mode in the EA Sports FIFA game, where players will often open packs in an attempt to build teams to take on others. You could argue it’s almost the same as betting on Juventus to win Serie A for real, because when gamers open packs in Ultimate Team, they don’t know what cards they’re going to be picking up.

FIFA 23 is due out later this year, and it’s now expected that Juventus, the club’s branding and likenesses, will be in use once again. But it’s an interesting situation because this is the final year of EA Sports’ agreement with FIFA to use official names and likenesses. EA Sports are said to have been unwilling to pay FIFA the increased amount they wanted to continue their partnership.

So, after FIFA 23, it could very much be all change for the FIFA franchise, which will now see the game move in a new direction. The rebrand will include a name change from FIFA to EA Sports FC, but little is expected to change in terms of the game functions and modes, with Ultimate Team continuing to be the main focus of the franchise. 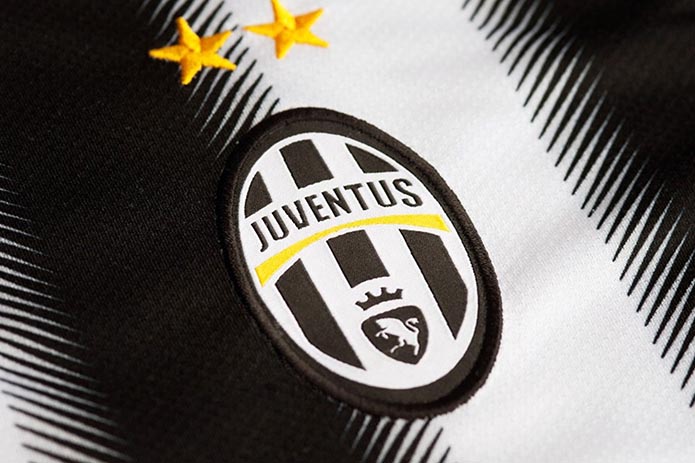 Many fans of the game, and those who have played FIFA for years, were concerned about what the rebrand would mean in terms of licenses and likenesses moving forward, but their fears were allayed by EA Sports’ official statement on the matter. And this has started to build anticipation ahead of the rebranding that will come to life in 2023 and drive eSports even more.

“Next year, EA Sports FC will become the future of football from EA Sports. Alongside our 300+ license partners across the sport, we’re ready to take global football experiences to new heights on behalf of football fans around the world.”