Patch 1.5 Turns Cyberpunk 2077 Into The Game It Should Always Have Been

Home / Patch 1.5 Turns Cyberpunk 2077 Into The Game It Should Always Have Been

CD Projekt Red had the video game world tingling with excitement when it announced the development of Cyberpunk 2077 in May 2012. Excitement reached fever pitch in January 2013 when the first Cyberpunk 2077 trailers hit the world wide web. However, all that excitement and positive energy transformed into major disappointment when Cyberpunk 2077 finally hit the shelves.

The game’s launch was a high-profile event but widely considered disastrous. While Cyberpunk 2077 ran well on PC, especially those with high-ended graphics cards such as the RTX 3080 and RTX 3090, the game was a complete disaster on the PlayStation 4 and Xbox One consoles.

Console gamers flocked in droves to buy the game based on the review they’d read, but those reviews were all based on the PC version of the game. The review aggregator site Metacritic has the PC edition with an 86/100 score; the PS4 and Xbox One versions only achieved 57/100 and 61/100, respectively.

Great on PC, Horrific on Consoles 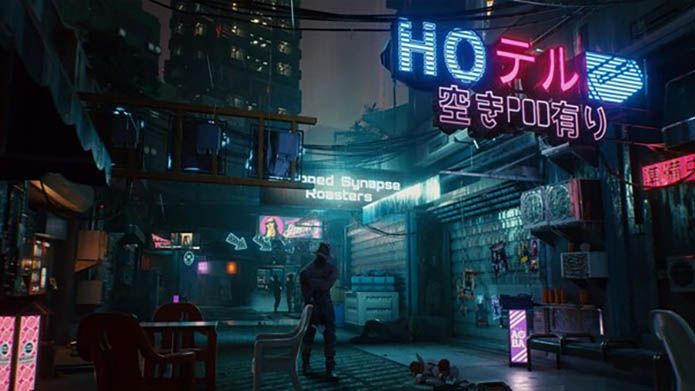 While PC users lamented a lack of atmosphere and NPCs in the supposedly vibrant world of Night City, console users reported game-breaking bugs and extremely sluggish performance that rendered the game unplayable. Sony pulled Cyberpunk 2077 from the PlayStation Store indefinitely and began issuing refunds. Even GameStop in the U.S.A. accepted returns even if the box was open. The game once touted by the best betting sites to clean up at the annual gaming awards was now laying in tatters, a shell of what it could and, more importantly, should have been.

CD Projekt Red promised to make things right. Its Co-CEO Marcin Iwinski took to Twitter on January 13, 2021, where he posted a nearly six-minute video explaining what had gone wrong and why, in addition to a year-long roadmap that would see the game improved for older consoles, optimization of the next generation of consoles before the creation of additional content.

Iwinski and his team launched several patches, but none brought the game up to scratch. However, that all changed on February 15, 2022, with the release of Patch 1.5, a patch that could go down in history as the one that changed the fortunes of Cyberpunk 2077. 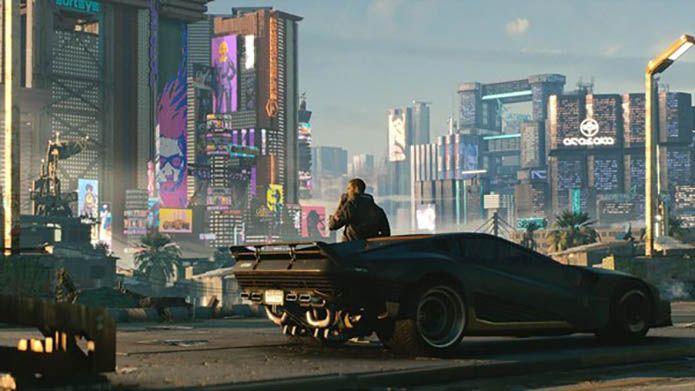 Patch 1.5 brought with it more than 100 updates and fixes for PC, Stadia, and consoles, including a specially-optimized edition that takes full advantage of the additional power of the Xbox Series X and PlayStation 5 hardware.

Performance mode ensures the game runs smoothly at 60fps with dynamic 4K scaling. A new Ray Tracing Mode limits the game to 30fps, but with all the bells and whistles you expect from gaming’s latest visual craze.

Combat has been overhauled with the enemy AI now coming with different profiles meaning some are aggressive and others more defensive or cautious. Perhaps the most significant change and improvement are with the crowds of NPCs. Previously, the streets were all but empty compared to the initial trailers, but now the streets and alleyways are bustling with activity, and NPCs react to their environment and even engage in combat under certain situations.

The reaction to Patch 1.5 from players of the latest generation consoles has been overwhelmingly positive, with most claiming the patch makes Cyberpunk 2077 the console game that was initially promised.

The Patch 1.5 notes are huge, pages of fixes and improvements, and on top of that, there are many hidden changes that didn’t even get a mention in the patch notes, here is a short list:

To celebrate patch’s launch. CD Projekt Red gave all PlayStation 5 and Xbox Series S/X users the chance to enjoy Cyberpunk 2077 for free in a five-hour trial. In addition, anyone who purchased the previous edition console version can upgrade to the next-gen version for free.

While the game should never have been released on older consoles in the state it was, we should commend CD Projekt Red for making good on their word and breathing life back into what is a fantastic game. If only DICE and EA would do the same with the shambles that is Battlefield 2042.