It’s recommended that you do the Azuremyst quests before, as there are two quests with prerequisites, you might also not be able to talk to the furbolgs (do the quest from Cryptographer Aurren in Azure Watch (Azuremyst 49,51) to learn their language), but you won’t have a real big disadvantage by coming here without having quested in Azuremyst before.
A guide I would recommend for Azuremyst is Snowflake’s Draenei Guide. 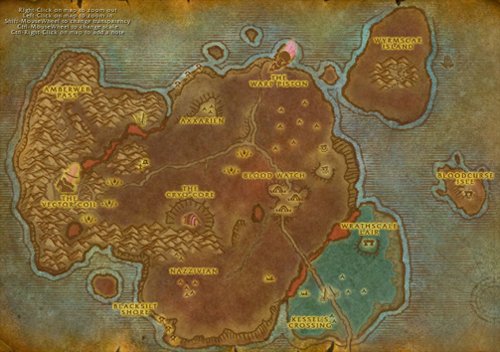 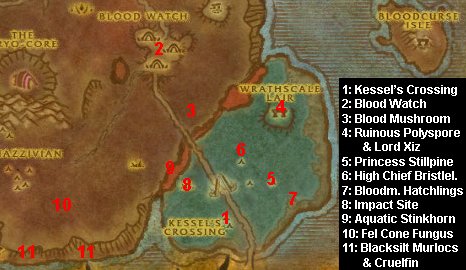 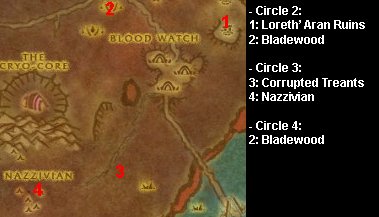 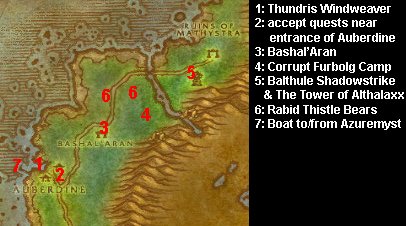 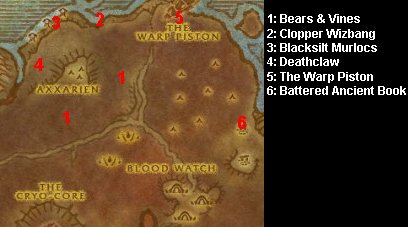 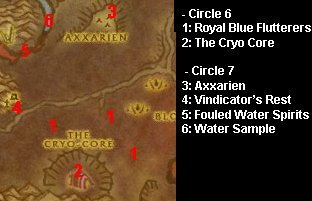 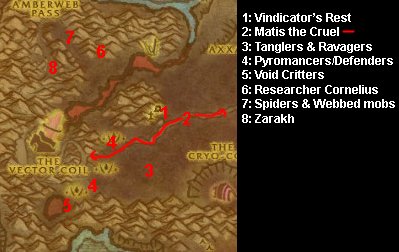 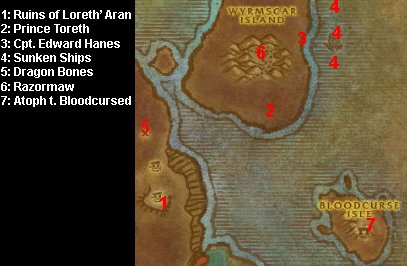 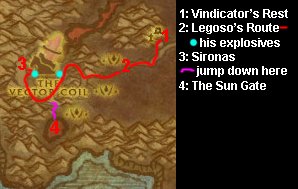 Final Words:
Thank you for using my -Bloodmyst- Leveling Guide 12-20
I hope you had fun on Bloodmyst Isle and proceeded through the guide and your levels quickly!
Feel free to post suggestions or reviews in the comments.