Until recently, for the majority of video game players, games were basically an ‘as-is’ product. What the developers had created was what you got. Even if you had an idea about how to improve the game or a silly thing to add for your own enjoyment, it just simply wasn’t possible to alter the game.

These days, some video games have evolved to allow players to mod them to add their own content, repair bugs and make the game more unique and enjoyable. With MMORPGs, players can create content and activities within the game without actually having to alter it. Let’s take a look at five of the best player-made activities in World of Warcraft. 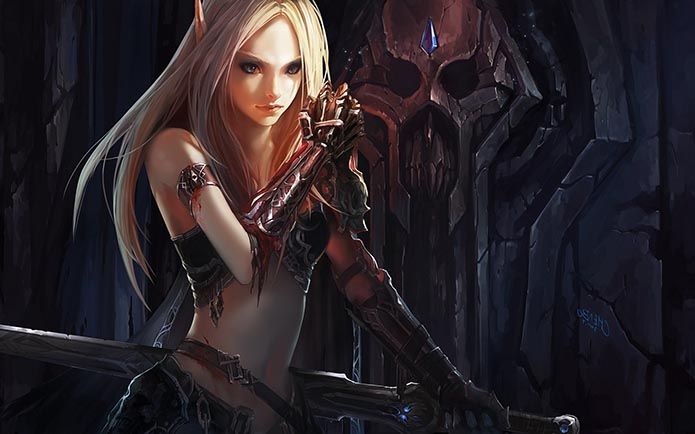 The /roll command was initially intended to be used simply to fairly divide the loot that was dropped in a dungeon. It expanded to become a way to divide the loot during raids as well, with a Master Looter being responsible for holding and distributing items.

What the /roll command does is generate a random number between one and 100. It can also be customized to generate numbers from a different pool, such as between one and 50 or one and 20. Since the system is completely random, it is fair, and players need to rely on their good luck to land an item. Since rolling dice to settle disputes is a part of WoW lore, it’s fitting that this ‘gambling’ works in the game.

Technically, Blizzard doesn’t allow player-run casinos in the game, but that doesn’t stop people from trying. Besides rolling for items, some players also run betting operations — a sort of WoW sportsbook for dungeons. Just like having the winning roll in WoW and landing the best loot is a huge bonus, getting a casino bonus as a welcome offer at an online casino such as SkyCity is like a reward for playing games you will already enjoy regardless. Since Blizzard seems unlikely to change their stance anytime soon, saving the gambling for a real online casino is a much smarter choice.

Guides and add-ons created by players and fans of the game might not technically count as activities, however they can improve the overall gameplay experience and are worth mentioning.

This leveling add-on, for example, allows players to streamline their gameplay. It can be used as a guide on how to quickly level a character or it can be used as a more general resource. It provides directions for the best routes, explanations for difficult quests, and gives players a heads up if there is an additional quest that can be completed in the zone that they’re currently playing in.

This sort of community-based resource can have a huge impact on how enjoyable the game is, especially for new players who might be overwhelmed by the world they’ve just entered. It can also help experienced players to complete zones by directing them to those last few items or quests that they missed the first few times around. 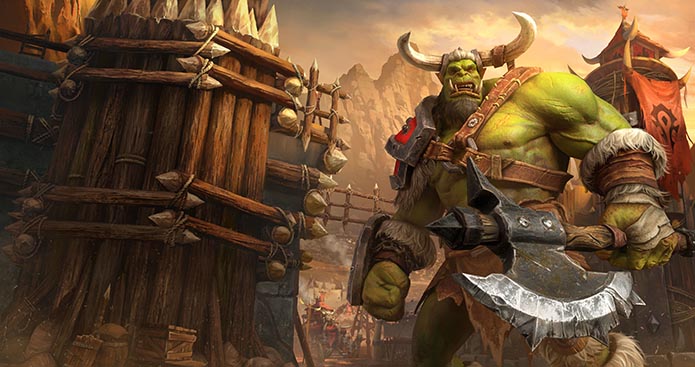 A lot of people focus on just playing through the game as it is in front of them, without putting any thought into it other than that. However, the role-playing part of a MMORPG can add so much more to the WoW experience. By role-playing as the character you’ve created, you get to immerse yourself more fully into the game. Finding likeminded players is even better. Role-playing can feel a bit awkward at first, but the more you do it the better you’ll get at it and the more you can just relax and enjoy being the character.

Being in a guild

Joining — or running — a guild is a quintessential part of WoW. It’s such a vital part of the game that it was even turned into a very successful web series. Being in a guild with people you know in real life is a great way to stay connected with your friends, while joining a guild based on shared interests can be a way to meet new people.

Guilds give you a group that you can always rely on for running a dungeon or raiding. They can also just provide friends to play with or go on quests with. It can get boring hunting down creatures alone, but with guildmates it’s a bit less lonely.

You must have a profession in WoW — questing and leveling just doesn’t pay the bills. Selling your goods in towns or on busy routes is a great way to make money. By skipping the vendor and selling independently, you have the opportunity to make more than you would otherwise. You can even sell in character to make it more enjoyable.