The four best upcoming games in 2022

Being more than halfway through 2022 and already seeing great releases like Elden Ring. You may think the year doesn’t have other exciting and unique upcoming titles set to release up until 2023. Many of which fans have waited patiently to release for years, mixed with many sequels, remakes, and new titles.

To keep up with this year’s upcoming video game releases will be quite expensive. A good way to combat this ahead of time is to consider passive income options like forex. It is easy to learn forex trading with fxforex thanks to their amazing resources from which you can learn. 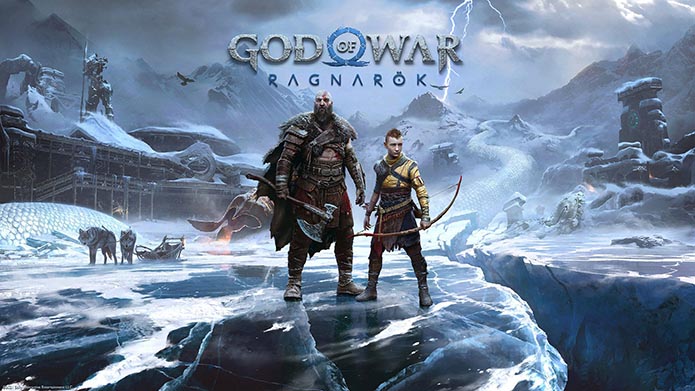 The sequel to one of the most successful games ever made and released on the PS4. Which singlehandedly broke the internet with its stunning graphics and compelling story that touched almost everyone. It is only natural that the second installation is highly anticipated enough to break the internet whit its latest trailer. The game release date is not yet determined but many expect a late 2022 release on the PS5 and PS4. This is one of those games worth completing at 100%. Getting the Platinum on God of War was no easy task, there are so many hidden items and riddles to solve on your way, a detailed guide on how to get all of that in one playthrough would’ve be extremely useful! So I will for sure be writing a 100% Platinum Walkthrough for God of War: Ragnarok when it comes out.

The Last of Us Part 1 Remaster 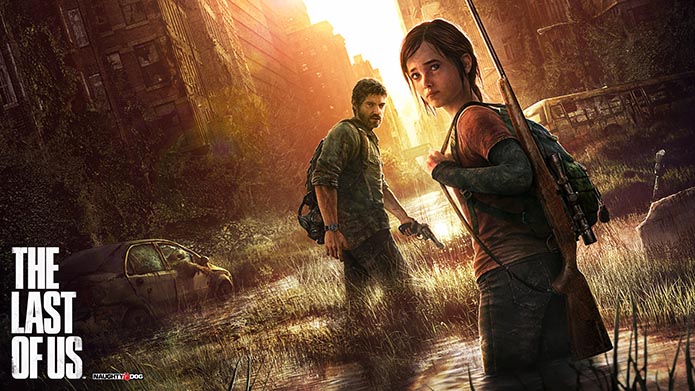 Coming from Naughty Dog the creators of the original series of the same name and the Uncharted series is the heavily anticipated remaster of The Last of Us Part 1. The remaster will feature a total overhaul of the experience many people fell in love with the first time around. The game will have updated visuals with better facial animations, improved controls, and increased accessibility choices. I absolutely love this game, I played countless hours on the first one and I Platinum’d both Part 1 and Part 2! 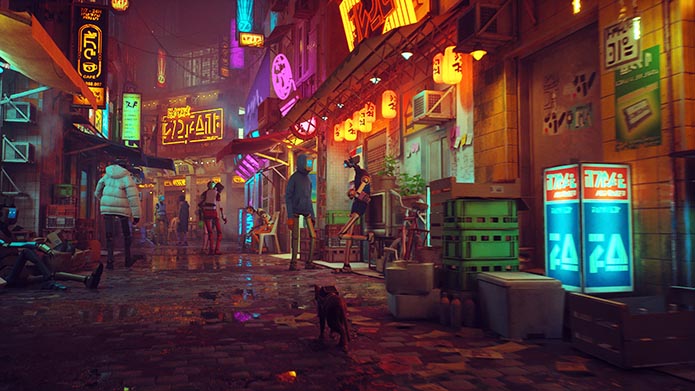 The first title on our list is an exciting and unique title in which you play as a little street cat. Playing as the stray you explore the futuristic world crowded with robots with the goal to uncover an ancient mystery. With your only companion being a small drone, referred to as B12. The title is set to launch for PS5, PS4, and PC in the middle of July. This is quite an original game concept and the graphics and gameplay look very promising so far! 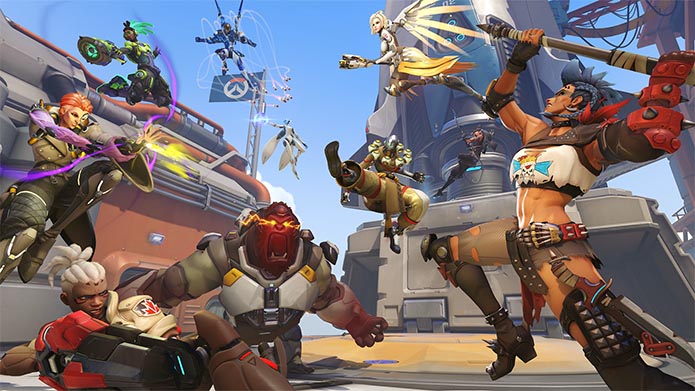 First revealed back in 2019, the multiplayer team-based competitive shooter Overwatch 2 is set to release in early access in October this year. The game will be a successor to the first game with new characters and mechanics. As well as a bigger focus on the story than in the first game which did it mainly from in-game events. Many players are looking forward to trying and joining the new pro scene that is guaranteed to come as the game fully releases.