The Future of Esports in the Metaverse

Home / The Future of Esports in the Metaverse

Home » Gaming news » The Future of Esports in the Metaverse

The idea of the Metaverse would have probably had people laughing a couple of years ago but it has become as real as it gets. The Metaverse keeps growing day by day, you even hear about celebrities buying real estate in the Metaverse. VR and augmented reality and even buying and selling goods have become a part of the Metaverse which is getting more serious every day. Esports has also become extremely popular in the past few years and with everything else getting integrated into the Metaverse the same goes for esports. Let’s look at what kind of future esports could have in the Metaverse.

The Rise of Esports

Esports have taken a big and fast growing in popularity in just a couple of years, with North America and Asia being the biggest markets for it. Players from all over the world gather at huge events and compete with each other, either in teams or as a single player. Gamers win huge amounts of money at these tournaments and they grow their platforms like Twitch and YouTube. These tournaments and events are very attractive to up-and-coming gamers who want to make a name for themselves and they can do just that by participating.

Esports in the Metaverse 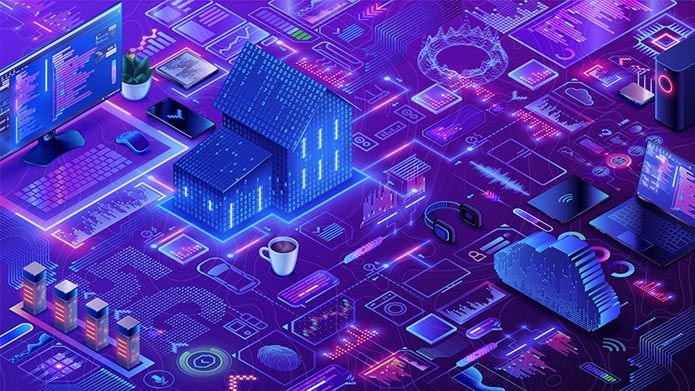 With a lot of things being integrated into the Metaverse, it is safe to say that esports could also start getting bigger and bigger inside the Metaverse. Currently, esports is still taking the traditional route of IRL tournaments and live streams. In the future maybe we could see things like virtual audiences and with VR getting more and more advanced and things such as the Meta developing things like VR haptic gloves, we shouldn’t be surprised if this kind of VR event becomes a thing.

One of the biggest reasons that helped esports grow so much is the money that is in it. And most of that money comes from advertising and sponsorship deals. Gamers are getting sponsored by companies such as RedBull and GFuel. This helps both gamers and companies massively. The companies benefit from the advertising that comes with the gamers that have millions and millions of followers and gamers benefit from the money and goods that come with sponsorship.

Another reason that contributed to the revenue of esports and the growth is betting on esports games. With both betting and esports growing this combination is a very lucrative one. Esports betting has become very popular as you can make real money by simply betting on a video game tournament, if you want to see for yourself what it is like you can check out esports betting philadelphia. 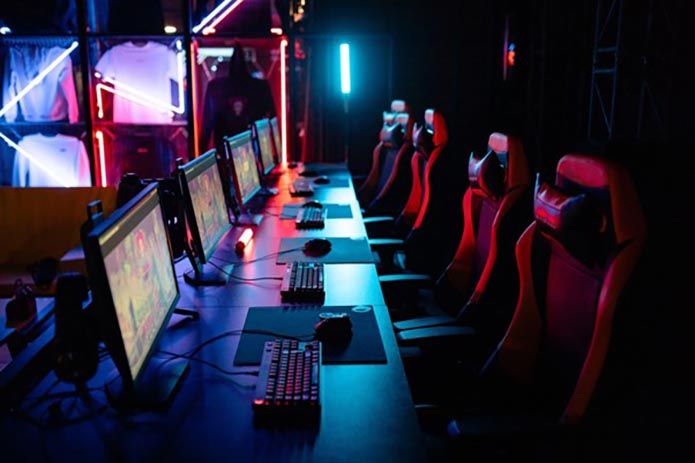 NFTs and cryptocurrencies have become a big thing today and it isn’t surprising if we see tournament winners being awarded NFTs and virtual currencies. Some esports teams already have cryptocurrency sponsorships and they are becoming a big thing in the world of esports.NFTs have already been integrated into the Metaverse, for example in the form of virtual real estate.

Esports has started becoming as popular as real-world sports and it shows no signs of stopping. With the Metaverse also growing and becoming a popular thing among celebrities and others it is safe to say that esports have a future inside the verse, right now we are not sure what that future holds but it is exciting to see and watch as both keep advancing further. This is just the start of these virtual worlds becoming a thing but they keep growing in popularity with serious money being used inside these worlds with things such as virtual real estate and NFTs. All we can do now is watch and see what the Metaverse becomes.