The Gamer’s Guide to the Tokyo Olympics

Home / The Gamer’s Guide to the Tokyo Olympics

Home » Gaming news » The Gamer’s Guide to the Tokyo Olympics

The dividing line between gaming and professional sports has always been a thin one. Many of the top-selling game franchises of all time, such as FIFA, NBA2K, and Madden NFL have all built their success on the premise that anyone with an Xbox controller can step into the shoes of a top-tier athlete.

The same is true of the most prestigious of all sporting events – the Olympics. The Olympics has had a strong relationship with gaming and digital entertainment ever since the creation of the medium. As the 2020 Tokyo Olympics edge ever closer, read this essential gamer’s guide to the Olympics.

Games Based on the Olympics 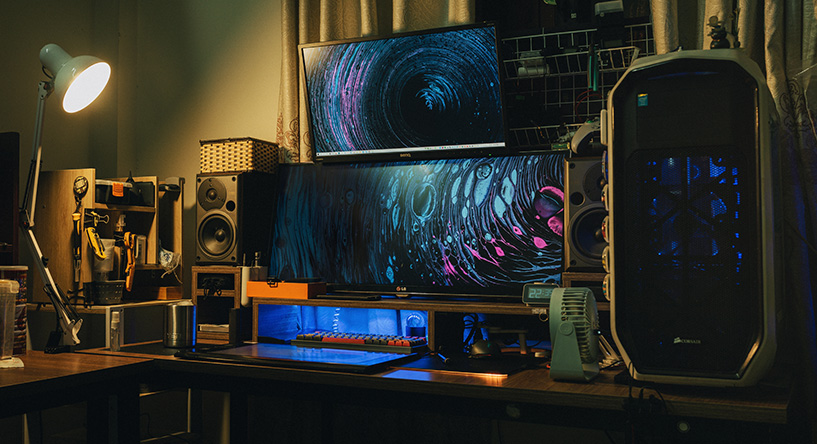 First off, it is worth exploring the iconic Olympics-themed games that will get you in the mood for this summer’s biggest competition. While there are many titles to choose from, arguably the series that best captures the playful mood of the competition is Mario and Sonic at the Olympic Games.

The first edition was released to coincide with the Beijing Olympics in 2008 and allowed players to use their Wii controllers to participate in archery, skiing, javelin, sprinting, and more. The 2020 Tokyo version has been released for Nintendo Switch and allows you to step into the shoes of popular characters from the Mario and Sonic series to compete with your friends for gold.

Other games that deserve honorable mentions here include the official Olympics video games themselves, which are a bit more hyperrealistic and always tend to get good reviews. The official 2020 game, Olympic Games Tokyo 2020 – The Official Video Game, is now available across all platforms.

Online Betting at the Olympics

Finally, it is worth breaking down how betting will work at this year’s Olympics, given that it remains one of the most popular forms of online entertainment on the planet. A wide range of international bookmakers will be providing odds on all of the Olympic events, allowing fans to place bets in real-time and wager on their favorite athletes.

As explained by Mr Green betting, one of Europe’s leading online sportsbooks, the sheer variety on offer at the Olympics makes this a hugely popular option for online punters looking for a break from the usual football and horse racing markets. What’s more, many top bookmakers will be running free bets and promotions throughout the summer in celebration of the games.

eSports at the Olympics

As competitive video gaming has become a massive global entertainment industry in its own right, it was only a matter of time before it made its way into the world’s most important sporting event.

Although there will be no official eSports categories in Tokyo, the International Olympic Committee will begin staging eSports test events for the first time, with a view to potentially making it an official category in future tournaments. This year, eSports categories include rowing, baseball, motorsports, and cycling. We’ll be watching this one closely.

If you’re a gamer who loves the Olympics, there is no shortage of options to help you get into the spirit of things this summer.