This Elden Ring mod has elevated the co-op adventure

Home / This Elden Ring mod has elevated the co-op adventure

The action role-playing PC games have been there for a while, and the craze of these games is unmatched. Elden Ring emerged as one of the titles bound for success. Its unique and challenging gameplay has glued many gamers to their screens.

But there’s one drawback of this game that every gamer must have faced to date – the multiplayer restrictions. The game only supports two-player co-op, which at times, feels quite limiting.

This problem came to the attention of one of the mod creators known as LukeYui. He created an awe-inspiring mod for the game. He shared the mod version gameplay on YouTube, where there are no co-op restrictions in the game.

If you play Elden Ring regularly, you must know how relieving it would be to have a mod like this. It can increase the overall gameplay experience to the next level. But, first, let’s know more about what this mod does in the game and what restrictions will be removed. 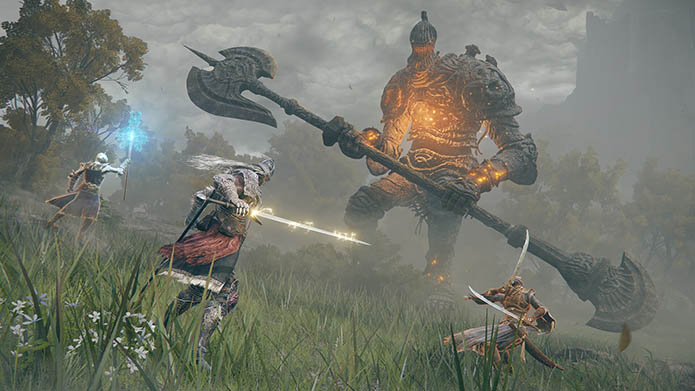 What is Elden Ring?

Elden Ring is a newly released action role-playing game that has been developed by the game company named FromSoftware. The company is behind some of the most popular gaming titles, such as Bloodborne.

Elden Ring is the latetest and most sophisticated evolution to the 2010 game called Dark Souls which was also published by FromSoftware. The game is showcased in a mythical world where players control a custom protagonist. The game’s objective is to progress through the world and the main story by defeating enemies and bosses.

The multiplayer feature in Elden Ring lets players join forces with up to two other players. The game opens with a single linear trail. But the players are eventually free to explore the Lands between six primary open world areas, as well as castles, fortresses and catacombs strewn around the open-world map.

As the players proceed further, they will encounter non-player characters (NPCs) to start quest lines and fight various dangerous enemies, including the area rulers known which are no less than Demigods and are also called Shardbearers.because they each carry a shard of the Elden Ring, also known as Great Runes (each wielding significant power).

However, Elden Ring can be blocked on restrictive networks and regions. Having the option to unblock Elden Ring anywhere is a treat! The best option is to use a Virtual Private Network to mask your location and encrypt internet traffic. These changes can bring you the best games regardless of network conditions. You get to conquer the world even when traveling abroad. 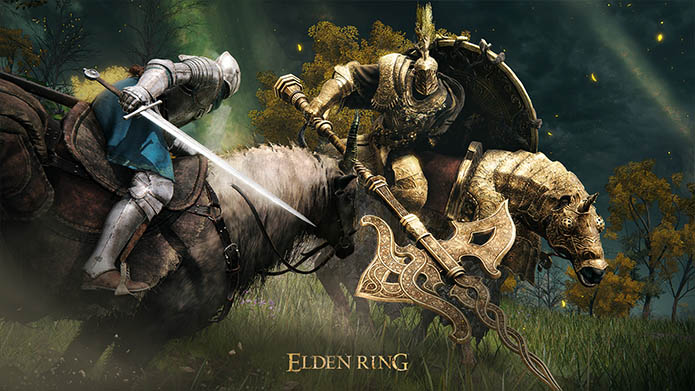 Why is there a need for Elden Ring mods or VPN?

A few things were becoming a hindrance to good gameplay. The most frustrating thing is the persistent network failures and disconnections, which irritate many gamers. There are also many reports of hacking in the form of ISP throttling, DdoS attacks and sometimes even save file corruption which can completely ruin your save file and force you to start over. This is why many Elden Ring players who want to do co-op and/or PvP use a VPN.

Next, there are some multiplayer limitations, like how many co-op partners you may have (the maximum number is two). In PvP, enemies only have one slot, so they must face at least two people and are frequently outnumbered, i.e., one against three.

Other than that, the multiplayer does not have significant bugs or issues, but it does suffer from a lack of features and clumsiness that seem outdated. There is no direct matchmaking feature; instead, the game can only be played in co-ops in specific locations. 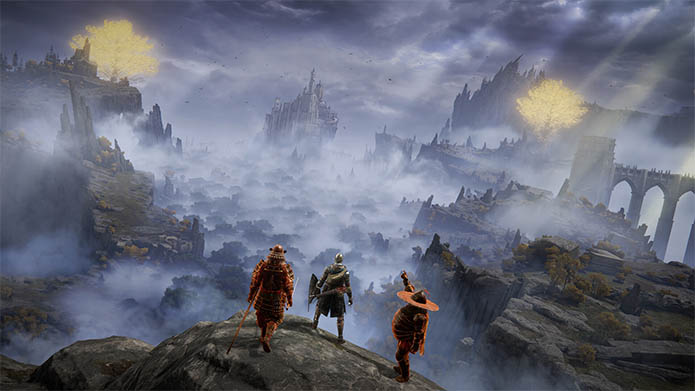 How does the mod help?

This mod is called “Seamless Coop” and removes the co-op restrictions and can also fix the network-related issues of the game. And that’s not all! The mod also comes with various other additions like:

This mod is built in a way that it uses a P2P system for connecting to the servers. Therefore, the quality and stability of your connection will depend on the host of the world you are playing in.

Elden Ring is relatively new in the gaming world, but the popularity it has gained is commendable, thanks to its stunning graphics and engaging gameplay. However, some co-op-related drawbacks now seem to be getting fixed soon with the help of this mod LukeYui built. This mod is still under development, and as it provides many additions right now, it is anticipated that more improvements are on the way. So, stay tuned for more updates!