WoW has been around for years now and there are plenty of new players who are interested in joining the game. To those who are unfamiliar with WoW, here are some characters that would be perfect for someone starting out. They cover every race and class and have different abilities suited to their play style. Whether you are looking for a healer, tank, rogue, or warrior, these are characters that you should consider before entering the world of Azeroth.

Here’s a quick guide to the top World of Warcraft Classes / Race combos if you want to start playing the game today.

If you’re not familiar with World of Warcraft then this is a great place to get started. It only requires a couple of weeks of gameplay time to reach max level, it comes with no requirements on what kind of computer system you use, and it’s free to try! There are several reasons why we’ve decided to recommend a few of the best starting characters class/race combos to absolute beginners. So let’s delve into our shortlist of the best World of Warcraft Characters for beginners. 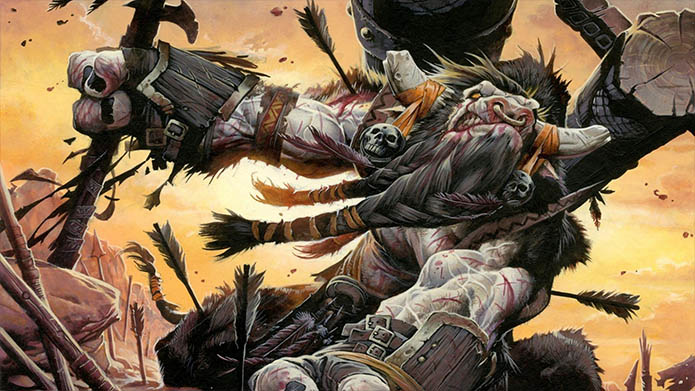 Tauren Warriors are one of the most popular classes in World of Warcraft because they are pretty straightfoward and powerful. They can be either the main tank or a very good DPS option and switch between these two roles whenever necessary. A Tauren Warrior can easily jump right into raids without much prior experience just by reading up on the various skills and abilities available to them while leveling. However it is recommended to do a few dungeons while leveling up to learn how to tank multiple targets and keep your aggro to make sure that your healer is protected. In addition to being one of the cornerstones of any groups or raid parties, it is a very fun class to play and can master a large range of weapons.

In PvP, his Berserker Rage ability makes him nearly immune to fear and most crowd control abilities while increasing his damage output, making you a nightmare to deal with from squishy casters  The only downside to this class is that it is a lot more gear dependent than most spellcaster classes, but nothing a few hours of dungeon crawling, raiding or farming can’t fix.

Taurens are a great race for Warriors with their natural increased hit points and their War Stomp, which stuns enemies all around and helps you control the crowd and keep your aggro while also helping to interrupt spellcasters. Taurens are basically huge humanoid bulls, with large muscular bodies and hooves instead of feet. There are similar looking characters in some of the best usa online casinos. 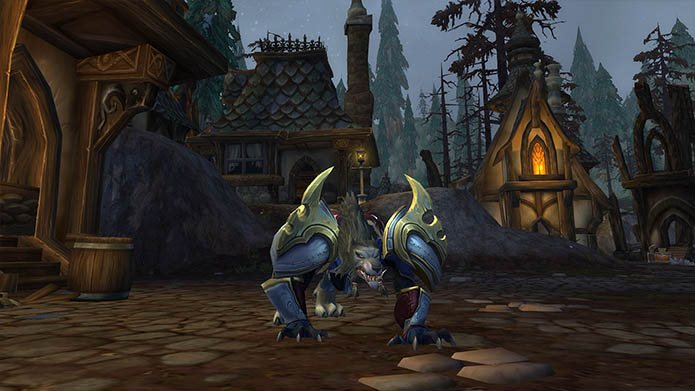 Druids are probably the most versatile class in World of Warcraft. They can do it all: heal, tank, DPS, stealth, nuke. They are an incredibly fun class to play thanks to their shapeshifting mechanics, giving them either great mobility, great damage output and great tankiness whenever the situation calls for it.

The other benefits of becoming a druid include healing others. Druids are one of the best healers in World of Warcraft and also gain access to the overpowered Innervation skill at the higher levels, which allows them to recover mana extremely fast every few minutes, making them some of the most durable healers.

In the tanking department, when shapeshifting into bears, Druids end up with the highest armor in the game, making them the most durable physical damage tanks in WoW. Their swipe ability allows them to retain aggro on multiple enemies with ease.

In PvP, Druids are a nightmare to deal with. They can stealth up on you while in cat form, nuke you from afar as an Owlbeast, run away from you with their travel form which also allows them to kite you around, as most of their spells are instant cast.

Worgens are a great choice visually for druids, first of all. But more importantly, they also have the Running Wild racial traits which allows them to get a speed increase of 200% when they activate their true form. 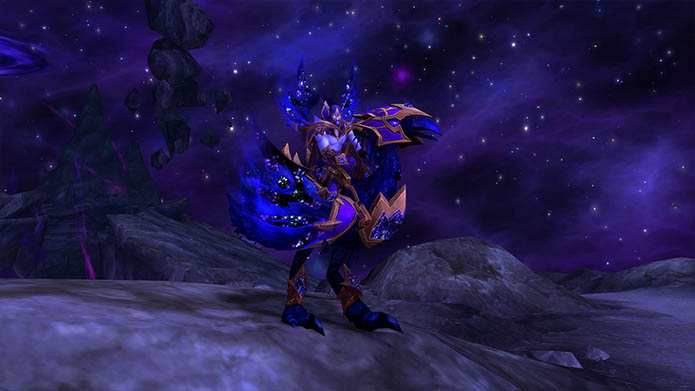 Warlocks is probably the strongest solo class in WoW. They can level up without ever needing any help just fine. They got a wide range of familiars they can summon to either tank or do extra damage (or both), or fill other roles. Warlocks got incredible survivability for a cloth class, high HP and a lot of life drain spells. On top of that, Warlocks have plenty of crowd control abilities such as Fear, AoE Fear, Death Coil (which also heals them while making their enemies flee in fear).

But they’re also a great addition to any raid or dungeon group, they’ve got very high DPS, a lot of crowd control (but be careful when using fear in dungeons, you might send enemies too far away and they’ll bring back some friends, so use that with caution) and plenty of other utility. Their Voidwalker pet can offtank an extra target, their Felguard are the perfect anti enemi caster weapon, and they also get much more impressive summons in the later levels. They’re also the only class that can banish demons, which in some instances can be extremely useful.

Void Elves are one of the newest races to join The Alliance in WoW. Not only do they look cool, but their racial traits synergize perfeclty with the Warlock class:

There are plenty other cool class/race combos in World of Warcraft and you should probably try a few different ones before settlings into one. It all depends on your personal preferences, but if you really don’t know what to pick, the above 3 are solid choices. When in doubt, always go for the best all around combos. For example, if you’re from Australia and into gambling, there are plenty of options available but you should try to pick the best online casino Australia,

However, my advice would be to try different classes up to level 10 to get a feel for them, and also try to group up with some more experienced players and learn from them, this will help you catch up and get better at this amazing game!