Games of all types are a huge source of entertainment for people across the world. Whether it’s video games or more classic board games such as Monopoly, there’s something about gaming that resonates with a lot of people. Of course, the enjoyability of the gameplay and being able to play with others has a big impact for the majority of players, however, the theme and aesthetics of games both have a significant impact. Let’s take a look at some of the most common themes found in both video games and other type of games. 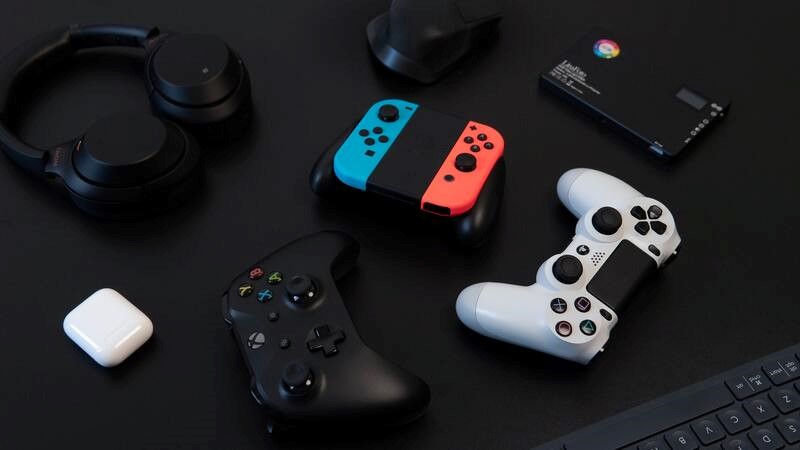 Mythology is often explored in a range of different media platforms as it is a subject that a lot of people find fascinating, and it also makes for an entertaining subject for gaming. Interestingly, mythologies such as Norse have been used as themes for both online bingo and video games. Champions of Valhalla is a bingo slots game that features textbook iconography associated with Norse mythology such as Viking ships, weaponry and armour. This type of iconography can also be seen in video games such as Assassin’s Creed Valhalla, which is inspired by the Viking era.

The endless possibilities regarding space exploration make it an ideal theme for different types of games. Galactic Girls, which is a bingo jackpot, is set in outer space and amongst foreign planets and has a retro aesthetic to it. The game features special symbols which are represented by ‘50s style women in intergalactic costumes. Whilst the specific style of Galactic Girls is quite unique, some video games have taken similar inspiration such as The Outer Worlds by Obsidian. This is an RPG set in the future in multiple fictional worlds, however, a lot of the aesthetics take inspiration from retro designs.

Exploring mysterious islands is always an intriguing premise for all types of media, and it works especially well for games. Lost Island Jackpot is an online bingo game that features all the hallmarks of island exploration, including palm trees, ancient statues, wild animals and, of course, treasure. Video game-wise, island exploration has often been used as a major aspect as it is an interesting concept. Tomb Raider is a classic video game franchise that has successfully showcased island exploration, with star hero Lara Croft often exploring exotic locations while taking on an array of challenges.

There are many similarities between themes found in bingo games and those used in video games. Evidently, these common themes make for appealing settings for players and allow individuals to choose games based on what interests them the most. If someone is looking to play only one bingo game, there’s usually a wide choice of different themed options to choose from. 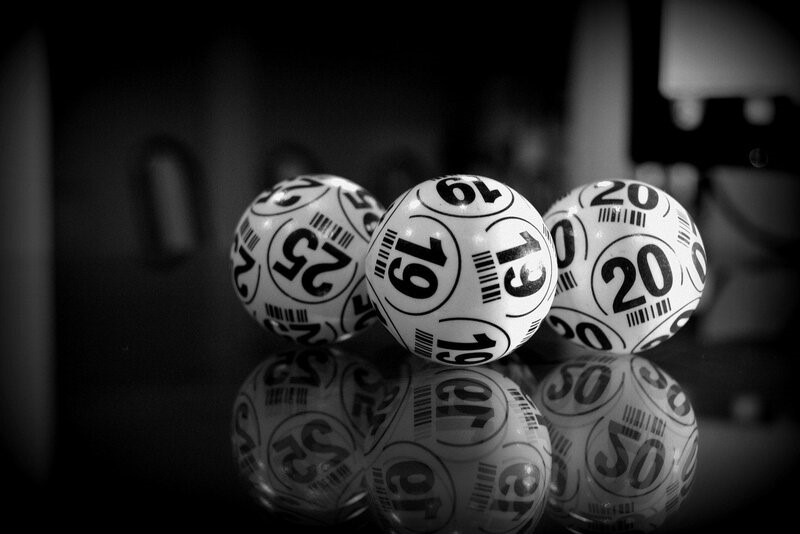 Regardless of whether it’s online bingo or a triple-A console title, there are certain settings that make for an appealing game. In this article we’ve looked at just a few examples, but there are many unique themes and settings that when combined with fun gameplay can make for high-quality sources of entertainment.