There is an achievement in WoW called “What A long strange road it’s
been”  or words to those effect; and I have to say, the last 36 weeks of
being away from WoW have been no exception.  If the truth be known for
the first time since wow entered my life, I deactivated my account and
decided to focus on real life.

Now this may sound common and
cliche; but there (as usual with me) is a twist…  I embarked on a
quest in real life; one to focus on my health and well being.  In the
run up to Cataclysm I was unfortunate to not be able to have a Beta Key,
and with the launch of the most epic expansion in wow’s history the
guides were coming a long but needed a lot of work to get complete on
time.

As many of you may recall “The Shattering” went live
about a couple of weeks prior to launch, beta keys were no longer an
issue, the world had presented its new face to us; Deathwing had risen!
However, so had WKJezz and a team of other people who also without beta
keys had the drive and motivation to bring you a 99.99% finished
product for Cata’s Launch!

We worked together making guides
accurate, and at times funny and entertaining for our community in a
very very short time, so short that I was literally in Dun Morough (sp?)
finishing a guide with about 10 minutes to go until the expansion went
live… I can not tell you enough, this is NO exaggeration, that was the
most intense fun I have ever had “playing” a video game in my ENTIRE
life!!

Sarah (Jiyambi) has taught me a major lesson in will
power and motivation, and it bled into my life.  I joined her on her
home realm and was excepted into the #1 PVE Guild and began my love,
healing as a holy paladin in raids.  Progression and raiding was fun,
and I managed to achieve Realm First Heroic Neffarian 25 kill… which
at the same time signaled the end (at least for now) of my WoW Career. 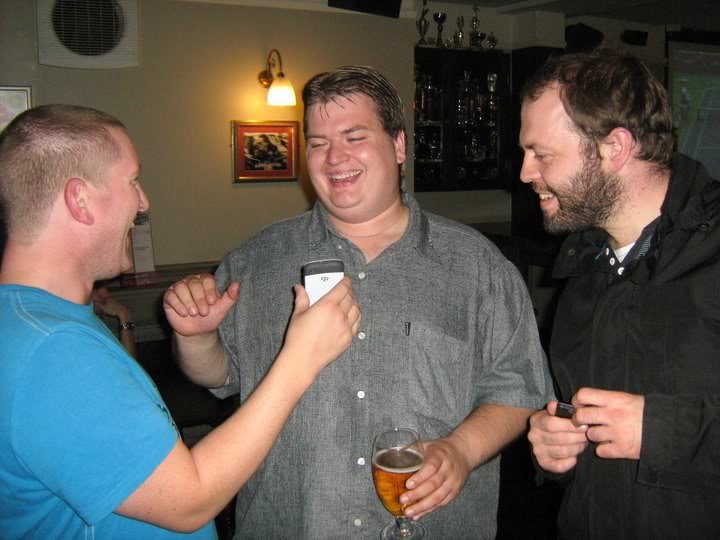 Yes, I was what you may see often in WoW Trade chat troll wars called “A fat nerd”
Over
weight, unhealthy and at the risk of major health concerns, 335.5lbs,
unemployed and generally not very good at life.  I had to act, and
playing on the computer as much as I was had it’s part to play in my
deadly spiral.

Over the course of 8 months and 2 weeks I began
my quest to lose weight; not 50, not 100, nut 140lbs!  Using my adopted
name (Thanks to Sarah and her friends) Turtledog and Youtube, I began
what seemed the unachievable.

By acting healthy and exercising
more and more (yes it really is that cliche) The 20th of October came
around, I needed just one more achievement for my “Purple Drake of
Life”… and I achieved it with style 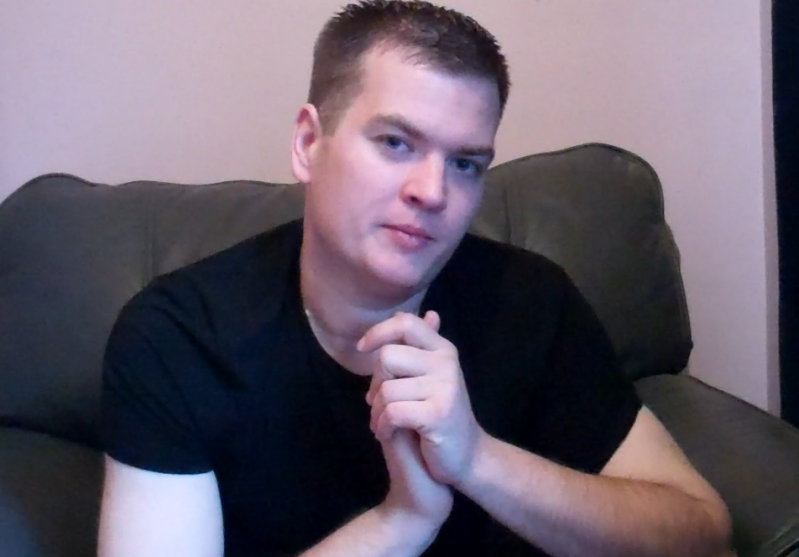 Although of course I had
many motivation factors and contributing forces to my success, a big
part of this “I CAN ACHIEVE ANYTHING” mentality came from the Cataclysm
rush of guides and friendship and support of Jiyambi and many of you
guys who were there in the lead up to Cata’s launch (Gylin,
Crackerhead22, Silvann, Bitsem and many more)

Today I weigh a
healthy 190lbs, a loss of 150lbs in under 10 months; and my thanks goes
to all of you who have been patient and understanding with my departure
from WoW-Pro.

The Mists of
Pandaria…  I wont lie, my personal opinions of this expansion have
been… spotty, I was a lover of WC3, so I love the Pandarians as most
do, and an Everquest MMO player, I also loved Monks and it’s been a long
time coming in wow to have this class (cough BARDS! plz noa)  So there
is a lot of excitement to be had, although I must admit to base an
entire expansion around a “Quirk” as I see it… makes me worry Blizzard
are going to start making fluff expansions; HOWEVER, Blizzard have rare
failed in story telling in the past, and they MAY blow us away once
more.  I do plan on making a come back to wow, not as a raider, but a
casual player, and this means if the offer is extended I will be back
guide writing for the Panda/Monk Starting areas as well as the new
continent, and any other surprises in content blizzard may have in store
for us, I say if the offer is extended; I know I have been AWOL and I
may not be deserving of a beta key (if Jame/Wow-Pro acquires any).
However, know this….  I am alive, I am a new man, and I am AS EVER
appreciative of the community’s love and support during this EPIC time
in my life.