Why Did Final Fantasy VII: The First Soldier Fail?

Home / Why Did Final Fantasy VII: The First Soldier Fail?

The past couple of years has seen Final Fantasy nostalgia go into overdrive, coinciding with the 35th anniversary of the franchise. The first six Final Fantasy titles will enjoy an ultra special “pixel remaster” in Q1 2023 which will see the games revamped with updated UIs, restored sprite graphics and reworked HD soundtracks.

In the interest of riding this hype-train, Square Enix also unveiled a novel entry for the franchise in the form of FFVII: The First Soldier, a mobile free-to-play battle royale style game drawing on the popular influence of titles such as Fortnite, PUBG and Apex Legends. 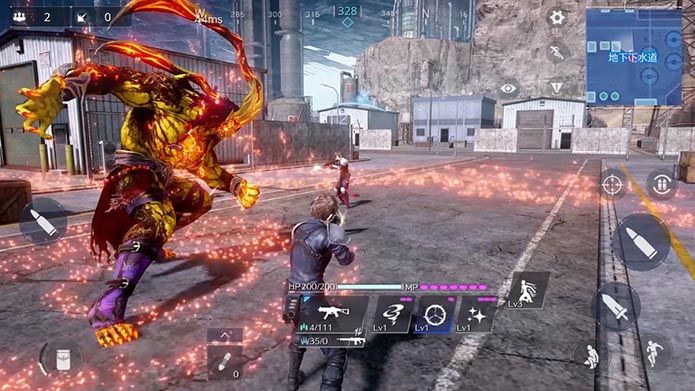 And despite all the will in the world, we must reasonably conclude that it was a flop. The Japanese studio announced that, as of January 11th 2023, its servers would be closed.

So what went wrong? Below we’ll try and unpick why an immensely popular IP repackaged as a battle royale – a game genre that has been lauded by the industry as a means of virtually printing money, with Fortnite earning $9 billion in microtransactions in its first 2 years alone – could possibly have failed. 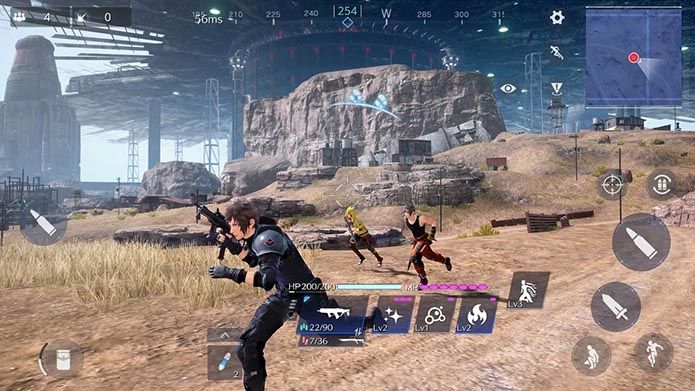 While there isn’t a strict parity between games that serve as good esports platforms and games belonging to the F2P battle royale genre, one need only look at top lists of popular esports to see that there is considerable overlap between the two.

PUBG Mobile, Apex Legends, Fortnite and Free Fire are all games belonging to this genre, and all generate large amounts of revenue through microtransactions and competitive events.

Increasingly, such titles have even come to compete with conventional sports for the use of free bet offers on sportsbooks, with fans making use of those provided by leading comparison platforms such as OddsChecker to back their favorite teams and athletes.

The lack of any decisive esports investment from Square Enix is clearly one of the key determining reason why the game failed to garner wider interest.

Over Reliance on IP 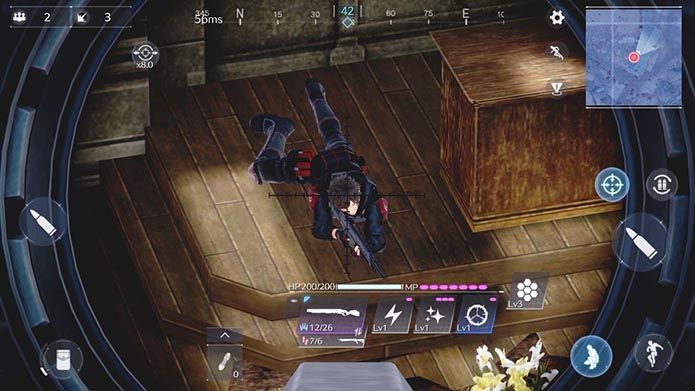 Some analysts have reasonably supposed that the game may have fared better had it not been tied to the FF7 name, which may have given people unrealistic expectations about what they’d be getting with this release. An operatic turn-based RPG classic this is not. An overreliance on the IP may actually have damaged how the audience eventually percieved The First Soldier.

The success of Garena’s Free Fire amply demonstrates that it’s possible, despite the challenges inherent in doing so, to build a third person battle royale that works well with touch controls. However many complained that The First Soldier lacked good, responsive controls, and this hampered its wider uptake from the outset.