Why the Final Fantasy 7 Re make is so important?

Home / Why the Final Fantasy 7 Re make is so important?

Home » FF7 Remake » Why the Final Fantasy 7 Re make is so important?

When it comes to mentioning remakes, this is often followed by a sharp intake of breath. Why? Well, if you take a look at the world of films and movies, there are some disastrous remakes that should never have seen the light of day. There aren’t just one or two: you can find whole lists of movies that just should never have been subjected to the remake treatment.

Games seem to fair a little differently though. A classic example can be found by looking at Final Fantasy 7. As a game that was already regarded as one of the best, going for the remake was risky, to say the least. What the developers wanted to achieve was a game with enhanced quality and excitement levels that can only be matched when you play Harvest Wilds slot . Did the gamble pay off? Let’s take a look.

Why remake a classic? 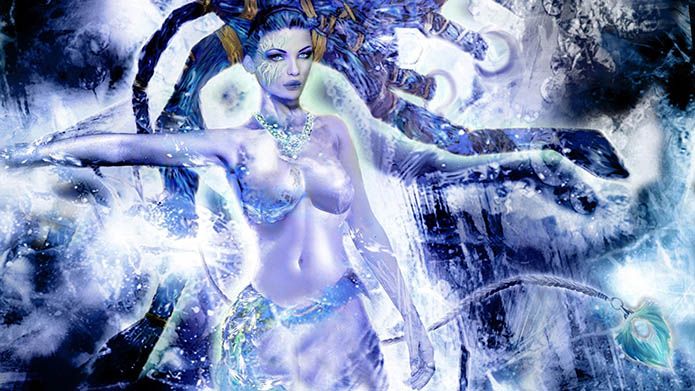 Fans of the original Final Fantasy 7 were certainly happy with the game! It proved to be one of the most popular around. For those who already worshipped the game, which had achieved cult-like status, it appeared that there was little point in tampering. However, it has to be borne in mind that this game was first released all the way back in 1997.

By the time of this remake, the world had seen plenty of changes. Certainly, the speed at which technology had developed meant that there was a real chance that this game could be added to. To those behind the game, it was a title that deserved bringing bang up to date. The PS4 result was already quite impressing, bringing so much life to all the characters we grew to love in the original. But this is even more true if you’re lucky enough to own a PS5, where you can enjoy this wonderful game at 60 FPS or even in 4K resolution.

What were the changes? 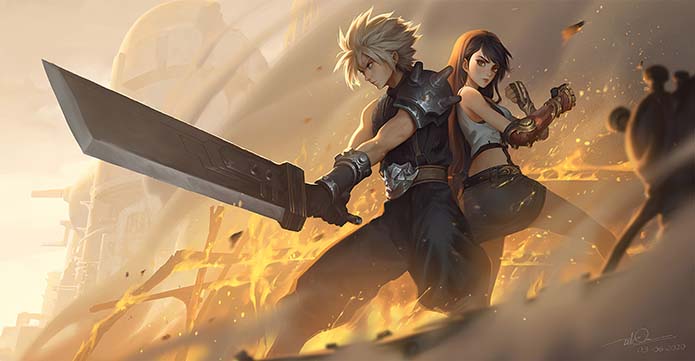 There were, of course, the obvious changes here. The time between the original and the remake meant that both the graphics and the audio received a makeover. For many developers, a remake may have been left there, but not in this instance. Those behind Final Fantasy 7 saw the opportunity to go beyond this.

Final Fantasy 7 was originally loved thanks to the great storyline and narrative. Rather than just rehash this, it was developed and expanded upon. This gave the game extra layers and this was something that players were huge fans of. There were thoughts that the original game sort of rushed through the storyline. The remake took its time and did it justice.

The combat system also got a complete overhaul and we ended up with a perfect mix of turn-based and action RPG. For the fans of the good old turn-based original FF7, if you’re worried about the action part, don’t. SquareEnix even added a “Classic Mode” setting for combat, where the AI handles all the “Action” part, and you can solely focus on the strategy part: giving ATB commands to your character. And you can at any point get behind the wheel and get in on the action if you feel like it! The best of both worlds, really. 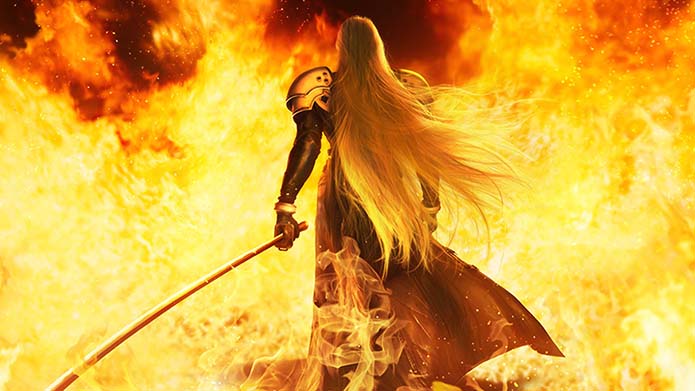 What was achieved with the Final Fantasy 7 remake was something quite rare: a remake that bettered the original. It managed to retain the original appeal. It even kept hold of some of that original cheesiness. That’s because it didn’t seek to change for the sake of change. Instead, it sought changes that added value.

The makers here proved just how far graphics had come as there is no denying that the remake looks a whole load better than the original. However, what was also proven is that there is so much more to a game than how it looks. It is the development of the story and characters that make this remake a winner. And also of course, the gameplay in itself, with a completely new combat system, mixing the best of turned-based and action style RPGs.