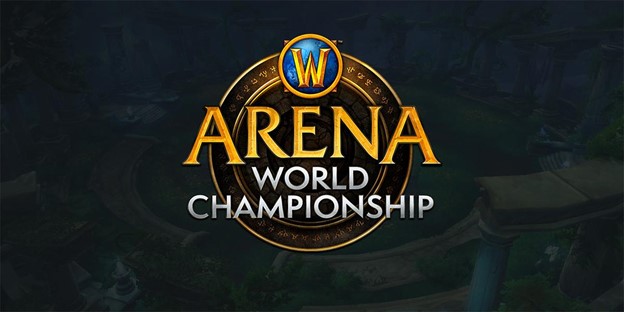 The most talented teams in World of Warcraft competition will again be testing their mettle against each other in 2021. The Arena World Championship (AWC) will be returning for the 14th year.

One of the most popular and intensely-contested annual eSports competitions, the AWC will pit the best World of Warcraft teams from around the globe against each other in two seasons of competition. Competing in regional events in both the Americas and Europe, the teams seek to earn enough points to garner one of the eight coveted spots in the AWC Circuit Finals. There will be $900,000 in total prize money up for grabs at this event.

To celebrate the launch of the 14th year of AWC competition, tournament organizers opted to expand the competition. This year’s tournament will feature two seasons of epic PvP competition, culminating in the AWC: Shadowlands 2021 Grand Finals, slated to be held in the Fall of next year.

Teams in North America and Europe can sign up on GameBattles to gain entry into the Season One open Cup competitions. Each of these events will feature a $10,000 prize pool, but perhaps more significantly, enable teams to accumulate points in order to advance to one of the spots in the next round of competition.

The top eight point-producing teams from both North America and Europe will advance to the Circuit following the conclusion of all four rounds of Cup events. The Circuit will consist of a four-week round robin, with a total prize pool of $160,000. Following the conclusion of the Circuit, the top four teams from each region will have earned their place in the Season One Finals in May of 2021 and with it, a shot at a chunk of the $200,000 prize pool.

Once Season One has reached a conclusion with the crowning of a champion, Season Two will be getting underway.

The remaining Season Two placings will be filled via an open Relegation Cup. Like a repechage in a boating competition, the Relegation Cup, to be held in May 2021, will see the bottom two teams from both the North American and European Season One Circuits granted a second chance to get to the finals.

They will battle against an open field of competitors, all looking to garner a spot and be part of the Season Two event. The top two teams from each region at the end of the Relegation Cup competition will advance to the Season Two Circuit.

As in Season One, the teams in both North America and Europe will be battling to grab a share of the $160,000 available in the total prize pool, as well as one of the four regional spots in the AWC Finals. 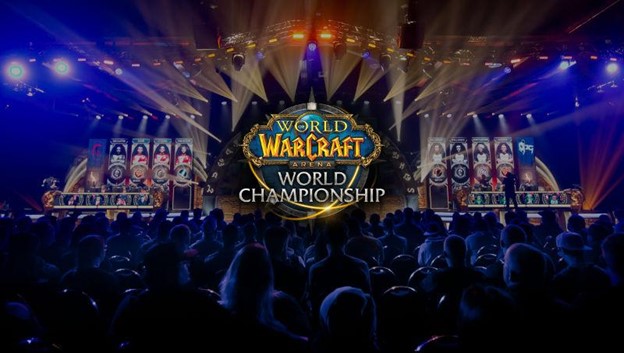 Those seeking to test their WoW skills against other elite squads can do so, because the AWC is open to everyone. The first step requires teams to enter into one of the Arena Cup regional events. These are online 3v3 arena tournaments, hosted by Blizzard, and are open to players of all skill levels.

Three players is the minimum roster allowable for a team to enter the competition. However, tournament organizations suggest that teams opt to go with four players, since it enables more flexibility in game play. Players must be of the age of majority in their country of residence in order to compete in this event. As well, they must have authorized access to a full Blizzard Battle.net account registered on Blizzard’s America online gaming service in their own name.

They also must be able to produce valid photo ID proving they are a resident of one of the countries that is eligible to compete in the AWC. A complete list of eligible countries is posted in the rules section of the AWC website.

Once all of these requirements are met, the next step is to go to the GameBattles home page and enter a regional Arena Cup event once the 2021 slate of events is posted.