10 Things We Need To See In Final Fantasy 7 Rebirth

While an ongoing debate about the merits of game remakes still rages, remakes have steadily grown in popularity in recent years with popular titles such as Metroid: Zero Mission, Resident Evil Remake and Half Life Black Mesa. Regardless of this back and forth, game remakes give us the opportunity to experience old favorites, this time with improved graphics and mechanics. They also help newer audiences to discover how we all felt the first time we picked up a joystick.

Created for the 25th anniversary of the original game, Final Fantasy 7, Rebirth is the second of three scheduled releases. The first installment, Final Fantasy Remake, debuted in 2020 to much applause. The third installment still has no release date, but is expected to be the fitting ending to Square Enix’s trilogy. The 2023 release of Final Fantasy 7 Rebirth is highly anticipated and seeks to satisfy fans of the original. Unfortunately for lovers of the game, Rebirth’s plot is still very much a mystery. But considering how the 2020 installment of the game differed much from the original, the 2023 release is also expected to drift heavily from the original game. 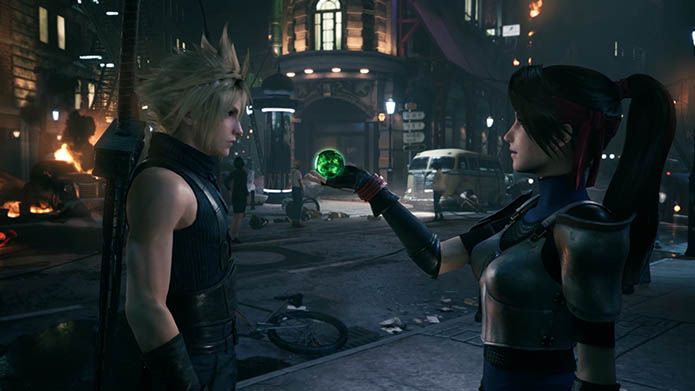 Rebirth is only being released on PS5, at least for now. However, there is hope that it will be released for PC in due time since FF7 Remake also followed the same path once PlayStation’s exclusivity agreement expired. And since FF7 Remake is yet to make it to Xbox in the 2 years since its release, FF7 Rebirth is also unlikely to make its way there for the foreseeable future.

Although not a whole lot is known about this game, there are some facts that we do know for sure:

Not too much deja vu – FF7 Rebirth is expected to deviate pretty far from the original story since the Whispers from the previous game will find it impossible to keep the timeline in order for this iteration of the game.

Low bar to admission – You don’t have to be a seasoned Final Fantasy veteran in order to enjoy this game. Even better, Creative Director Tetsuya Nomura explained in a press release that those who never got around to playing the first game in the trilogy won’t have a problem playing Rebirth. The game is being designed to allow people to enjoy this installation, despite their history or non-history with the game. However, Final Fatnasy 7 Remake is a masterpiece and definitely should be played, regardless of whether you plan to play the sequels. If you’ve never ever played any Final Fantasy game, there is an easy mode option, but if you want to dive in and complete 100% of the game (and it is very much worth doing so in my opinion, after playing hunrdreds of hours on the remake), I highly recommend following this FF7 Remake Platinum Walkthrough to experience the full story, side content and also get a lot better at the game. 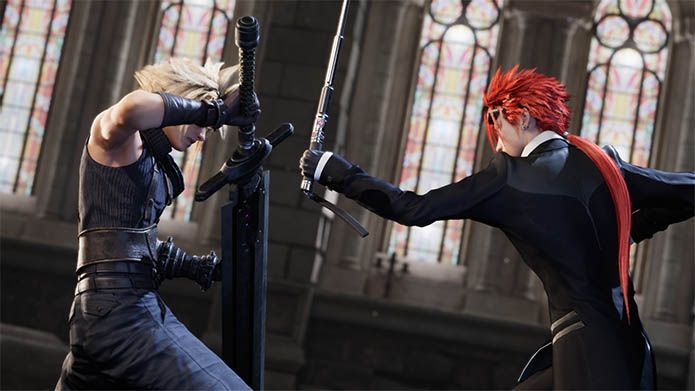 More intense action – Producer of Final Fantasy 8, Yoshinori Kitase, explained that the aim for this installment was to create a game that was even more gripping and memorable than the games that preceded it.  Fans of the series will welcome this announcement as it implies a game that is more immersive than ever.

More playable characters – One thing that fans always appreciate about game remakes is the ability to play as previously non-playable characters. Gamers had a lot of fun playing as Cloud, Barret, Tifa and Aerith in Final Fantasy 7 Remake. And there are even more beloved characters in the original that gamers would love to fully get their hands on, such as Red XIII. 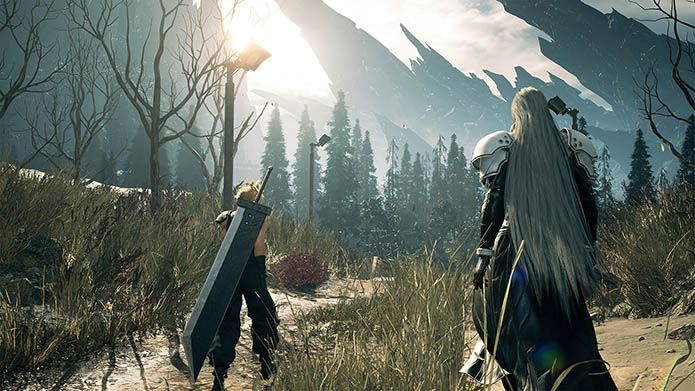 Unexpected Shenanigans – While some fans would prefer a faithful recreation of the original game, others want a game that is fresher and less adhering to the beaten path. We tend to side with the latter and are hoping to see the wild twists and turns the developers devise.

Chocobo Racing – We’ve figured that the next version of the game is going to be open world, and so what a great opportunity to fully explore some chocobo racing, that was only a mini game in the original Final Fantasy 7, necessary for gamers to unlock some of the most interesting aspects of the game. We hope to see chocobo racing that is more robust and thrilling. Apart from this, there is the hope that players would be able to control their chocobo, since this was an annoyance that many people had to deal with in the original and there is the hope that newcomers to the game won’t have to suffer this unsatisfying experience.

More minigames – Technology has grown by leaps and bounds in the last few years, so there is no reason why Final Fantasy 7 Rebirth shouldn’t be chock full of all kinds of mini games to keep players entertained. Fans are excited to see which of the classic mini games will be revived for Rebirth, such as the snowboarding and bike racing games. There is also speculation whether fans will be treated to all new mini-games altogether. Fans are especially looking forward to what the golden saucer, perhaps one of the most iconic aspects of the original game, looks like in this upcoming remake. 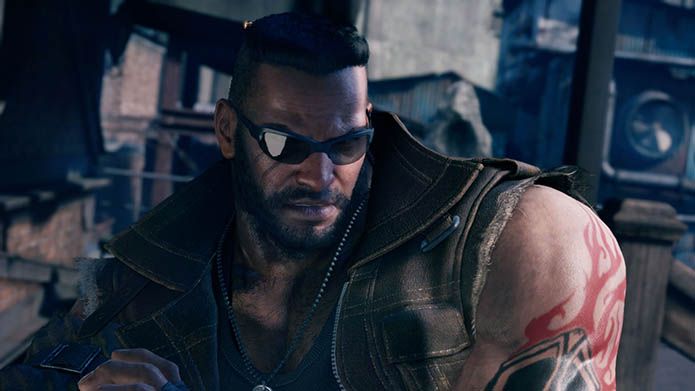 Better NPC interaction – In the original Final Fantasy 7, little was made of the fact that your character blew up the Mako reactors in a bid to move the story along. However, your actions drawing scrutiny became an important part of FF7 Remake. NPCs reacted to your anti-environmental actions, asking you whether or not you were doing the right thing. There is hope that in Rebirth, players will be made to feel the weight of their decisions even more acutely.

Mind-blowing graphics – Since Final Fantasy Rebirth is coming to the decked out PS5, we’re hoping for a game that looks better than anyone could have imagined, especially with the advances made in technology such as ray tracing. 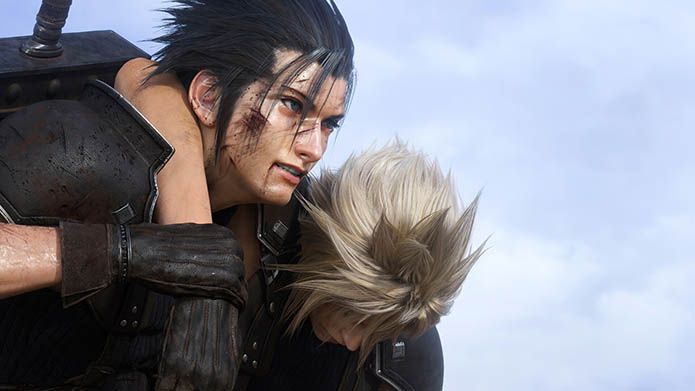 Reemergence of Zack Fair – Zack Fair was one of the most impactful characters of Final Fantasy, sacrificing his life so that Cloud has a chance at life. It seems as though Zack Fair survived the onslaught spearheaded by Shinra, yet this raises a tone of questions like how did he survive in the midst of so many enemies and what is the fate of his character.  Hopefully we will get answers to these questions and more in Final Fantasy 7 Rebirth.