“Core” system overhaul expected in Cyberpunk – but what might the game still be lacking?

Home / “Core” system overhaul expected in Cyberpunk – but what might the game still be lacking?

Home » Cyberpunk 2077 » “Core” system overhaul expected in Cyberpunk – but what might the game still be lacking?

Anyone who is even vaguely aware of video game news knows that the Cyberpunk 2077 release in December 2020 was plagued with issues. The game had been long awaited and hyped up, a combination that meant that anything short of perfection was going to be disappointing. And perfection was definitely not what players got. The glitches and crashes that players initially dealt with made the game almost unplayable and it was obvious that the game was essentially unfinished.

In the months since the disastrous release, CD Projekt Red has worked to fix the bugs and improve the game. Sony, who had pulled it from the PlayStation store almost immediately after its release, started selling it again in June of this year. There are still performance issues but the game is more playable and popular with most players. There has been talk of a core system overhaul that will bring the game up to the standards fans were expecting but CD Projekt Red has yet to confirm or deny whether that will happen.

Cyberpunk 2077 has all the makings of a great game – amazing visuals, a great story and an immersive world, yet it still feels like it’s missing something. It could just be that almost a decade of hype gave us impossible expectations or it could be that even though the game works now, it still doesn’t quite “work”. Here are some areas where the game could be improved. 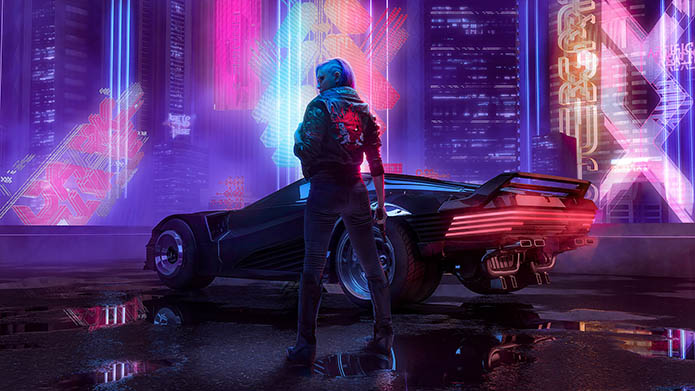 A big part of the initial appeal of Cyberpunk 2077 was that you could fully customize your character. The current skills tree in the game has no fixed classes or roles – as you level up, you can level whichever skills you want. Having specialized skills in addition to the basics would be a great addition. The creators could take inspiration from games such as World of Warcraft, which allow users to develop specialized skills like fishing, herbalism or cooking. These skills might not have a huge impact on the story outcome but they would make the world feel even more immersive and fully formed. And hey, even post-apocalyptic mercenaries need to eat, right? 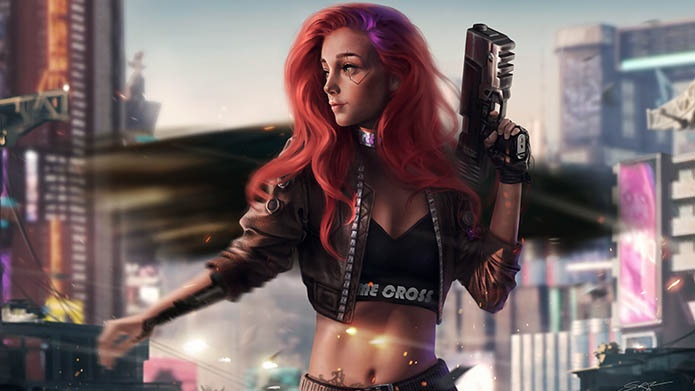 Cyberpunk is still lacking in terms of minigames. Some major video game franchises have made minigames an important part of the game experience and gamers have responded positively. The most obvious example is The Witcher. The Witcher franchise introduced players to the card game Gwent. It started off as a minigame and then became so popular that it spawned its own game. Since The Witcher and Gwent are also CD Projekt Red products, you’d think they would have realized how important minigames are.

In its latest version, Grand Theft Auto Online has created an entire playable casino experience. The Diamond Casino and Resort offers players the chance to play roulette, blackjack and poker. There are also playable slot machines. Given the popularity of online casinos with audiences, it would be a smart move for Cyberpunk to include a similar element. 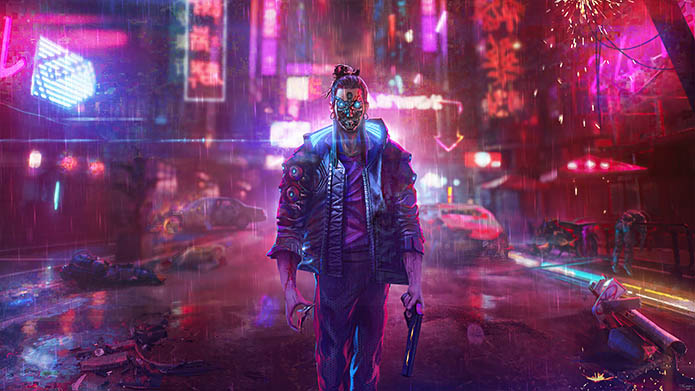 Mods have become a huge part of gaming. These independently-created alterations range from the helpful (improve an element of gameplay) to the silly (every NPC is now a fish). After the release went so badly, modders jumped in and created mods that made the game not only playable but more fun. Some aimed to rework the entire game and make it closer to what it should have been. Others focused on a specific element, like better vehicle handling, an improved map, or a more intelligent AI controlling the NPCs.

If CD Projekt Red aren’t planning on a complete overhaul of the game, they should consider working with some of the creators of the more popular mods. The issues that these modders have addressed still need to be fixed and the game’s developers could work with the modders to implement their changes across the game. 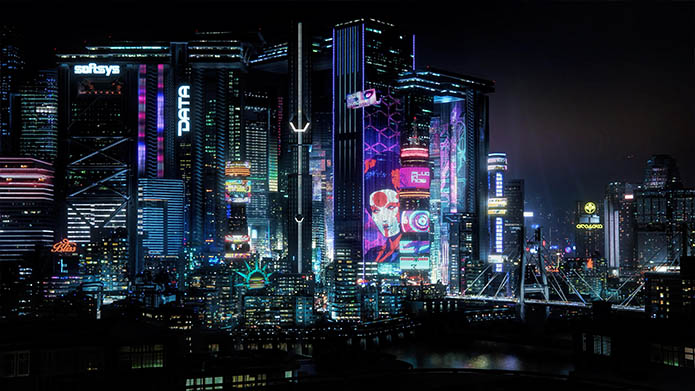 Despite all of the issues that Cyberpunk 2077 has, the world of Night City is gorgeous and immersive. The game is narrative driven but the open world element is one of its biggest selling points. It’s a sprawling, grungy cityscape that is worth spending the time roaming through. That being said, there isn’t too much more to do besides walking or driving around the city. Adding more activities and interactive elements could vastly improve the game, especially the re-playability of it. The developers could take inspiration from the Grand Theft Auto franchise on how to make the world more engaging for players.