Elden Ring Most Award-Winning Game of 2022 and DLC coming

Months of tributes and accolades for FromSoftware’s Elden Ring has finally culminated in the game being the most awarded release of 2022. Released in February of 2022, the game has copped several important awards including Game of the Year from the Game Awards. No matter what kind of game you’re playing whether first person shooter or Mario Kart, fun is the aim. And despite the hype surrounding Elden Ring’s release, its numerous awards have illustrated its deservedness. At the most recent count, Elden Ring has racked up a total of 145 awards from several video game bodies with God of War:Ragnarok trailing behind in a distant second place. Elden Ring’s award total has even surpassed that of The Last of Us 2 from 2020. And these awards aren’t just from the gaming industry, but from gamers as well.

Some of the more notable awards won by Elden Ring at the Game Awards include: 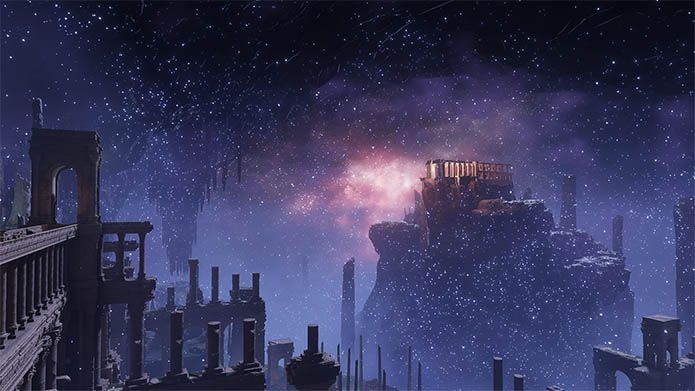 In the Best Role Playing Game category, Elden Ring found itself up against a number of worthy titles such as Live a Live, Pokémon Legends: Arceus, Triangle Strategy and Xenoblade Chronicles 3. However, it was clear that the depth of Elden Ring allowed it to be placed in a class of its own. In fact, players are still finding ways of creating new builds and new avenues to enjoy the game. Elden Ring is such a huge game that most people who finish it (and that’s already quite a feat) miss over 50% of the overall content the game has to offer. Don’t be like those players, get the most bang for your buck and Complete 100% of Elden Ring thanks to Jame’s Elden Ring 100% Walkthrough.

In the Best Game Direction category, God of War Ragnarok, Stray, Horizon Forbidden West and Immortality all sought to claim best in show. Despite them all making strong claims for the award, Elden Ring was the title to eventually come out on top.

In the Best Art Direction category, Elden Ring came up against lots of stiff competition in games such as God of War Ragnarok, Horizon Forbidden West, Scorn and Stray. However, considering that fans have praised it as possessing one of the most detailed and vivid game worlds ever created, there was little surprise when Elden Ring came out on top.

Since Elden Ring’s February 2022 release, it was destined to be regarded as one of the biggest games of the year. FromSoftware created a magical RPG game that evoked in users the ability to explore limitless worlds. The game created fresh expectations from gamers on what they should look forward to when it came to open-world games. Players report experiencing a level of depth and freedom that they had yet to experienced in that sort of game. Written in part by George R.R. Martin of Game of Thrones fame, Elden Ring captures the mysterious lore of the much loved series. Yet, despite the success of the game, Director of the game  Hidetaka Miyazaki, maintains that he still has no idea why Elden Ring became the monster hit it was. Speaking in a Q&A session with the media during the PlayStation Partner Awards, Miyazaki says he hasn’t analyzed the success of the game “much”. He also added jokingly that he would find it difficult to reproduce the success the company enjoyed with Elden Ring. 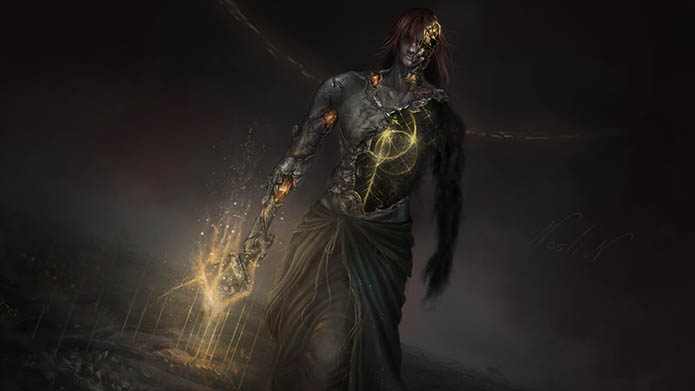 Miyazaki has voiced concerns that overanalyzing Elden Ring’s success might prevent him from achieving success with other games in FromSoftware’s production pipeline. However, he is happy for the exposure that Elden Ring has brought to the company, observing that the game has attracted players who may never have had the opportunity to play a FromSoftware game before.

Fans of Elden Ring have even more great news to look forward to. In his acceptance speech at the Game Awards, Miyazaki has said that this isn’t it for Elden Ring since there are lots “more things” that he wants to do with the game. To this end, it has been announced that downloadable content (DLC) for Elden Ring is impending!

Elden Ring has already received its planned Colosseum DLC update. This update added three new PvP arenas located in Limgrave, Caelid and Leyndell. Each of those arenas came with its own particular rules and will put players skills to the ultimate test. The Limgrave Colosseum comes with two distinct modes: United Combat and Combat Ordeal modes. In the first, combatants will find themselves fighting timed battles on either of two teams. Here, players will have the ability to respawn, although deaths and eventual respawns will see points granted to your opponents. However, in Combat Ordeal mode, there are no teams. Instead it’s every Tarnished for themselves. However, Combat Ordeal mode will also allow players to respawn until time runs out. In each of these modes, the combatant/team with the most points wins. 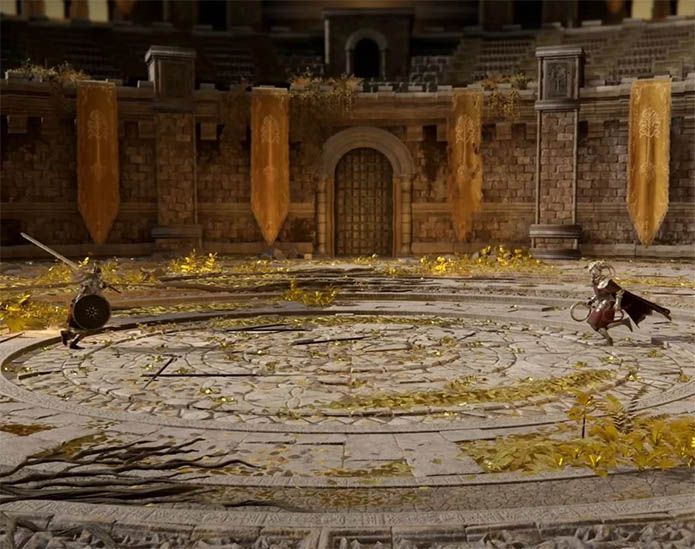 The Royal Colosseum in Leyndell is the second of three PvP arenas in the Elden Ring update. This colosseum features Duel Mode where two Tarnished will duel to the death. Be on your guard here because once dead, there is no ability for the player to respawn.

Lastly, the Caelid Colosseum combines features of all the aforementioned modes with the additional ability to summon Spirit Ashes to aid the players in battle.

This Colosseum update was met with a chorus of negative comments, with some gamers saying that the update wasn’t that great. There is also speculation that all was not well behind the closed doors of FromSoftware and that the release is shrouded in disharmony among the company’s leaders. However, FromSoftware has announced that this is only the first of many planned for the game.

Despite these plans, little has been said about the potential schedule for such releases. Some fans have voiced concerns that FromSoftware’s release could put limits on the expansive world designed in the original. While fans have been hoping for more territory to discover and more bizarre characters to play with, there is speculation that FromSoftware could reign in the game a little, forcing it to follow a more linear and focused design, causing players to miss out on tidbits they haven’t yet discovered. However, much of this speculation is unfounded and perhaps unsubstantiated. It is unreasonable to believe that FromSoftware would take such an unpopular direction with what they have already built.