Five Myths about World of Warcraft: Wrath of the Lich King Classic

Home / Five Myths about World of Warcraft: Wrath of the Lich King Classic

World of Warcraft Classic became a real thing back in 2017, when Jay Allan Brack announced Vanilla WoW. Five years have passed, and we are near the launch of Wrath of The Lich King Classic expansion as well as next expansion for concurrent (retail) WoW – Dragon Flight.

Shadowlands has reached its finale, and Burning Crusade is almost at the finish line with the release of the Fury of the Sunwell patch. And while we are waiting for Dragon Flight, which will obviously come out later than WotLK Classic, I would like to talk about Wrath of the Lich King expansion, since it can make your waiting time much more pleasant before the launch of Dragon Flight. Or as an alternative, you can spend your time at best online casino Australia. I think the choice is obvious.

After all, I decided to write this article for those people who like retail WoW more than Classic. Many visitors of our site not only didn’t catch the original WoW back in 2004, but they also even haven’t played Wrath of the Lich King. By the way, the latter has the best entry threshold for “new age” players. And I’ll prove it by debunking all the myths that many Retail players have formed about World of Warcraft Classic.

Myth 1: WoW has a long and boring leveling 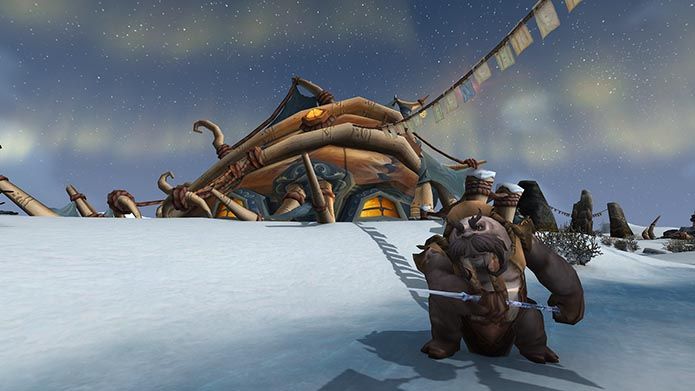 When people tell me that WoW used to be slow to level up, I immediately want to tell, “Well it’s an RPG and leveling is a big point of this genre. Besides, leveling in Classic WoW has more impact on your character strength then in Retail.” It’s understandable that a leveled hero is stronger, and there are more chances to win in PvP, so not only the better gear but leveling also has its impact in Classic WoW. From level 15 you have access to almost everything the game has to offer: dungeons, guilds, PvP, professions and, of course, quests. In this sense, WoW has been like a single-player RPG from birth: we don’t wonder about the speed of progression in Dragon Age, Divinity, or even Diablo. The game is engaging throughout, rather than slipping second-rate filler under the promise of “when you level up…” (hello Mythic raiding in Retail :D)

Now imagine a good single-player RPG where you’ve gone through quests, built tactics against tough enemies, experienced the thrill of defeating bosses. That’s exactly what Blizzard did with WoW in Wrath of the Lich King – great leveling experience, story and difficulty.

Myth 2: WoW Classic has a lot of grind 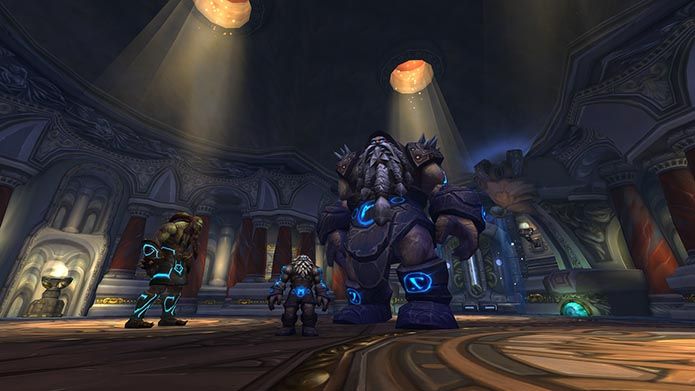 In WoW Classic there is everything, and if you want to just run around the location, leaving behind a warm body of monsters, you can do that. But according to the idea of creators – you need to perform tasks, and here they were much better in classic WoW than they became later in Retail. At some point, the designers got it into their heads that the game should be session-based, like Counter-Strike: play for 10-40 minutes – and go to the desktop. It is clear that the WoW in this format cannot make anything sensible, so its same kill, talk repeat but with much worse story.

The original WoW wasn’t afraid of multi-step quests where you had to travel the world, pester other players with questions, hunt something at an auction, and even play a role. These are quite ordinary screws in the Warcraft mechanism which does not present anymore. In conclusion to Myth 2, Classic had better grind than the one in Retail. Retail has much more RNG mechanics in it, which makes grind’s even more tedious than they were in Classic.

However, there is a much better alternative than grinding: Questing in the most efficient path and get amazing xp / hour if you follow my good old Wrath of the Lich King Classic leveling guide.

If hardcore is anything you can’t get right the first time, then hitting the cursor on the shortcut is also hardcore. The difficulty of Warcraft is not the strength of the monsters or your reaction speed, but how you use the opportunities that the game gives you. Buy things only from NPCs – you’d be better off taking on easier quests. Craft yourself and trade with other players – easily defeat monsters 5 levels higher than you (even elites). Pass the dungeons from beginning to end? The game will have to try hard to scare you. Many quests are built to push you to play in a different way: open new locations, learn how to assemble a group, try on the role of a healer or a tank. At first everything new seems difficult, but you should get used to it – the game starts to bring more pleasure than just only run and farm monsters. Next you decide for yourself, there is an activity for every taste. From meditative fishing, where you just look at the float, to the teeth-grinding raids for 40 players, requiring you to grow attached to the computer.

A here are examples of how Blizzard killed it all. In the classics, fighting two monsters was a real danger, and a healing bottle could save your life – alchemists were honored and paid. In Shadowlands you can claw at least three, even five monsters: if you can’t handle it, you’ll escape – alchemy is formally there, but nobody defines it. In the classics a rare “blue” item – an excuse to collect ingredients from the world by thread or hang out in a dungeon for a couple of hours. In Shadowlands you’ll get a “blue” for a simple chain of tasks, where the worst challenge – reading nonsense briefings. No one exchanges ingredients, dungeon raids rarely last longer than 15 minutes – the social side of the game is paralyzed. In the classics, to improve the skills, you have to pay a trainer a lot of money – without trade or clan sponsorship purse will always be empty. In Shadowlands, the skills are given and improved automatically, and we just do not look at the gold since after several hours you will have thousands of gold in your pocket.

Myth 4: The classics did not have many of the features that were added in later expansions 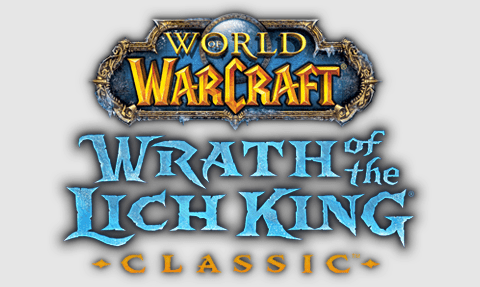 Okay, if it were a myth, but the reality is much worse: expansions starting from the Cataclysm sawed off a huge chunk of the game: many skills, weapon skills, random bonuses in items, resistance to magic, finally the talents. The latter held everything together, it’s like removing skill trees from Diablo 2, like making Lara Croft a man, like giving Star Wars to Disney. Blizzard’s attitude toward Warcraft is an amputation festival. Starting from the Legion expansion, everything was removed from the role-playing system altogether, and what somehow miraculously remains cannot work, just as a finger or an ear cannot live separately from the body.

Some would argue that the additions brought something to the game at the same time. That’s right, but these innovations existed exactly until the next addon. Warlords of Draenor’s own garrison was a great idea, but in Legion they forgot about it – now we have class strongholds. In Dragon Flight they will scrap everything from the Shadowlands and replace anima with some other grindy trash.

Myth 5: The graphics of the original WoW are completely outdated

It’s kinda true, but Classic, especially WotLK looks near same as the Retail WoW. So its really not a big deal.

It doesn’t feel like Blizzard has a ton of ideas on how to develop its core universes. The company is about to drop everything and completely switch over to conditionally free to play games, since I’m sure that Diablo Immortal will be a great cash-printer for the company. In this situation, re-releases of the classics, though not the limit of dreams, but still a way to survive the current creative crisis. I hope that the Dragon Flight will be much better than the Shadowlands, and to be honest dragon riding looks great, however, this was already done in Guild Wars 2…