Item and Ability enhancement has been around in World of Warcraft since day one and has steadily evolved into a massive core part of developing your character. Every single primary crafting profession has involved in this in some way:

And that is just a general over view. As of Patch 4.0.1 the steaks (Mooo) were raised once more and introduced a new way of itemization enhancements, independent of skill or professions. Welcome to Reforging

In a nutshell Reforging is a new game mechanic that allows you to reduce a statistic on your gear, and then gives you a choice of another statistic that you can replace it with.

Sounds simple; and I am sure the gears are turning in your head right now. However, there are a few ground rules you need to know.

What Stats can I change?

You can change any secondary statistic on an item (except resilience), and replace it with a new secondary statistic that does not already exist on that item. (For example, reducing critical rating, and adding haste, when the item already has haste thus creating super lopsided itemization)

A secondary statistic is the inbuilt enchantment on that item, or in simple language, the green text: 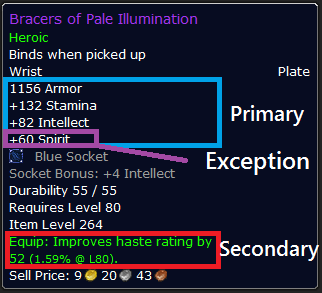 As you can see the item I have exampled has haste on it, however you have decided you would like to have a bit more Critical rating instead. With reforging you can do exactly that.

What secondary stats can I reforge?

You can swap any of the following stats with one another, providing you stay within the boundaries listed in the previous paragraph:

The one exception to the rule is Spirit. In 4.0.1 Spirit in effect took MP5 (mana generated every 5 seconds) under it’s wing. MP5 used to be a secondary stat and didn’t pop its head up as a raw stat until Burning Crusade. So, Spirit adopts the right to be the only primary stat at this time that is reforgeable.

Are there any limitations?

There are a few limitations you do need to be aware of when reforging your gear. The first is the weight of the reforge. You can not take that 52 haste and turn it into 52 critical, you will only be able to reforge 40% of that value. So in theory you would be able to get 21 critical, leaving 31 haste as part of the original stat.

The second limitation is you can on reforge one stat on an item at a time. Don’t panic though, as you can reforge an item as many times as you like, but you have to reset it’s original state before you do so. 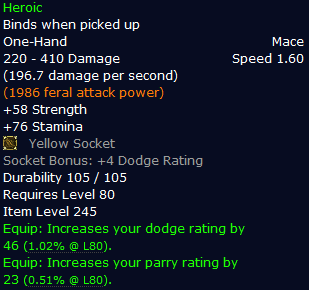 Where can I Reforge?

As of 4.0.1 Arcane Reforger was the generic NPC introduced to all major cities with the exception of Shatrath City. Looking at the beta information they may individualize the mobs a little more. They can be found by the enchanting trainers. 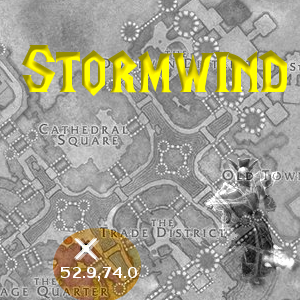 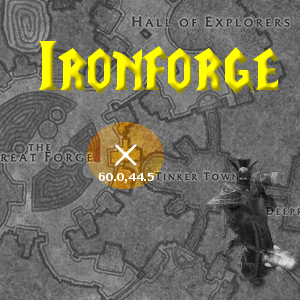 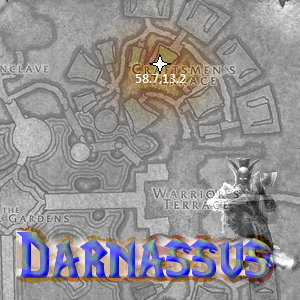 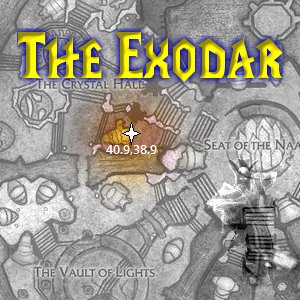 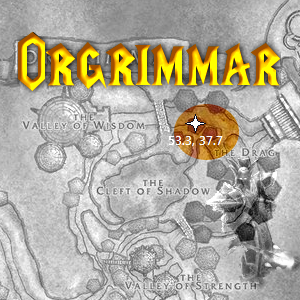 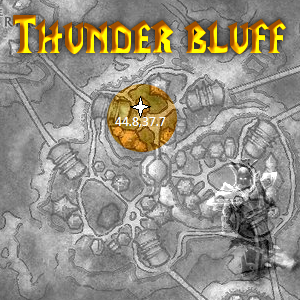 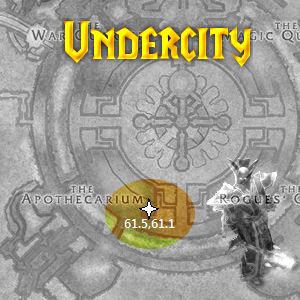 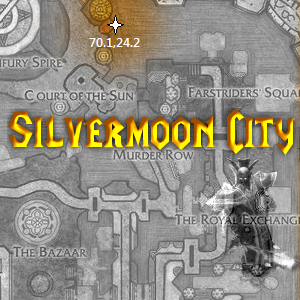 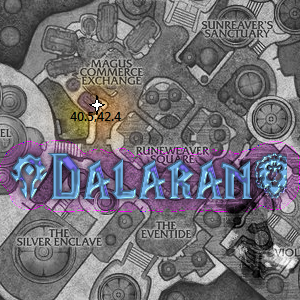 After doing some of my famous pencil and paper scribbling I did come to the conclusion that in Cataclysm or 4.0.3 that Arcane Reforger will get a true identity. As this information becomes more set in stone I will integrate it in with this guide. For now you can read more about these mobs by following This Link

If you have a limited supply of gold, I can be forgiven for saying, it’s not cheap. Though if you reforge an item just once it’s ultimately free (sort of)
The current pricing model Blizzard have implemented is the default vendor sale of the item. So if you vendor the item later and you reforged it once, you are not out of pocket. Also to reset an item to default, you do not pay for the reset.

This is thought to be one of the reasons blizzard allowed the vendor sale and disenchantment of unwanted PVP gear and such items.

Blizzard went on record by saying they do not intend players to feel the need to reforge every piece of gear; that they hope reforging allows more classes to feel the need to roll on something. They also no longer want to make it so that classes stack one particular stat in excess to be powerful in their character. In theory this makes sense, however, I do not honestly believe that they are going to achieve this yet and that the majority of players will indeed be routinely reforging gear, this remains to be seen.

What can I reforge?

You can reforge any gear items (including pally books etc) with an item level of at least 200. You can reforge trinkets but the secondary stat has to be stationary and these are a little uncommon. Trinkets with variable itemization (You gain X spirit per spell cast stacking upto X times) do not provide that variable stat as a reforgeable option; this is also true of “on use” trinkets (stats that physically require you to use the trinket to activate).

Thanks for reading as always
Jezz

All images used in this guide were constructed by wkjezz. Source files for the image layers were collected from www.wowhead.com