New The Witcher Saga: What Is Known About the Next Part of the Game?

Home / New The Witcher Saga: What Is Known About the Next Part of the Game?

Home » The Witcher » New The Witcher Saga: What Is Known About the Next Part of the Game?

Two months have passed since the announcement of the brand-new part of The Witcher game series by CD Projekt RED. After the enormous success of the Wild Hunt in 2015 and the same-name Netflix series, the team is already working on the continuation of the new release. We have collected all the information that is known about the project at the moment. Are you excited? Get ready to know the latest rumors and facts about the famous game saga.

Is this a continuation of the Geralt of Rivia story? 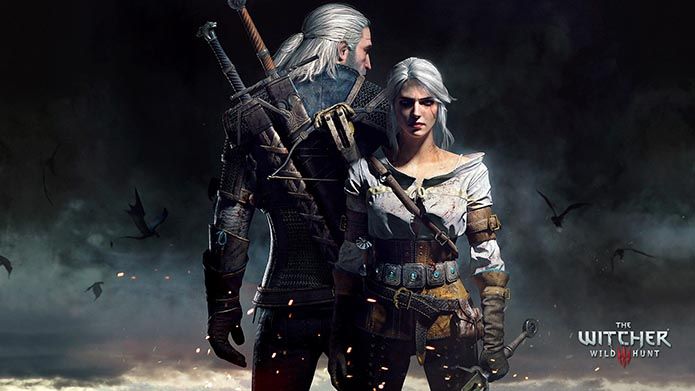 Radek Grabowski, PR director of CDPR, has indicated on his Twitter that the name of the new, fourth, edition will not have the number “4”. He emphasized that the new part of the series begins the next saga in the universe of The Witcher. Still, the developers are not ready to talk about either the plot or the gameplay features of the project. This confirms CD Projekt RED’s early claims that The Wild Hunt ends the story of Geralt of Rivia, which were further proved by the events of The Witcher 3: Wild Hunt – Blood and Wine. Let’s leave our suggestions to the professional aboutcasinostreamers.com bettors.

Obviously, CD Projekt RED will continue to develop the Witcher universe created by Polish writer Andrzej Sapkowski. Fans have already begun to actively disassemble the teaser image into parts to form various theories. One of them says that in the teaser of the project, the creators presented the medallion of the Lynx School. The suggestion was proved with a GIF by CDPR Community Director Marcin Momot during a discussion on Twitter.

Additional confirmation was given by CDPR Director of Global Communications Robert Malinowski in his interview with Eurogamer and on his Twitter. Accordingly, now in the game universe, there may be the following schools: 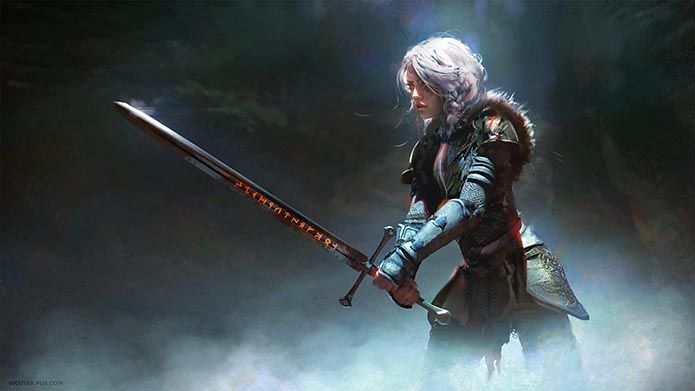 Fans continue to discuss the possible plot of the new release, and most theories are suggesting that the next protagonist of the series will be Ciri – Geralt’s adopted daughter. Indeed, several reasons could point to this: the heroine’s story did not reach the finish line, and after her debut in the Wild Hunt, she found popularity within the player community. In addition, the image of snow in the teaser reminds us about the White Cold – a global cataclysm that threatens the world with burial under a layer of ice, and which only Ciri could cope with. Unfortunately, now we can only guess about the plot since the studio has not officially made any statements.

Who is in charge of the process?

Like previous releases in the series, CD Projekt RED itself is responsible for the creation of the new part of the game, and Jason Slama is in charge of the process. He previously served as Game Director for Gwent and Senior Programmer for The Witcher 3: Wild Hunt. He shared his appointment to a new position on his Twitter account. In the same message, he wrote that the studio has new vacancies with opportunities for remote work.

In the last conversation, he promised that he would make sure that the developers avoided crunches (reworks), as was the case with the creation of The Witcher 3: Wild Hunt and Cyberpunk 2077. Information about the search for new employees was already published in the media in September 2021, when the rumors that CDPR was working on a new part of The Witcher appeared.

New engine for the new release 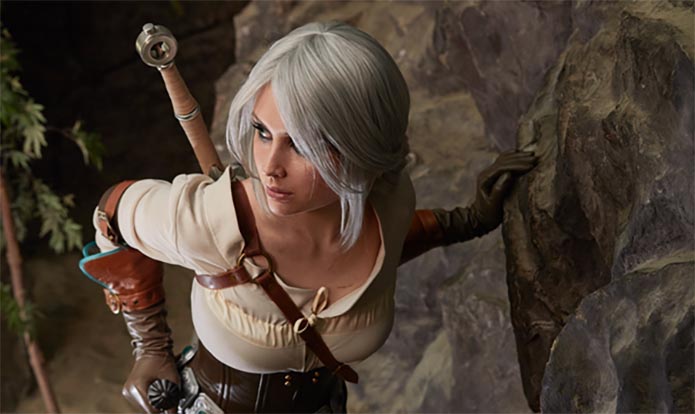 The developer has entered into a partnership agreement with Epic Games, thanks to which the new part of The Witcher will be developed on the Unreal Engine 5. This is a big step for the studio, which has been using its development (REDEngine) since the release of The Witcher 2: Assassins of Kings. Here is a piece of their announcement:

“We are pleased to share that we are working on the next project in The Witcher game series, which will begin a new saga in this universe. This is an important moment for us also because we are moving from REDengine to Unreal Engine 5 – and thereby starting a long-term strategic partnership with Epic Games. It will not be limited to just licensing the engine – we will be working together on the technical development of Unreal Engine 5 and, if necessary, potential future versions. The main goal of our collaboration is to adapt the engine for open-world games.”

The fan community has had mixed feelings about the news due to speculation that the game will be exclusive to the Epic Games Store. The studio was quick to appeal that this is not the case, and the new part of the Witcher franchise will not be exclusive to any store. At the same time, the studio will continue to work with its engine as part of the DLC for Cyberpunk 2077, although at the moment nothing is known about their release dates. For now, we can assume that different teams are creating the new The Witcher and Cyberpunk DLCs. Given the experience of past games, we can assume that the next part of The Witcher will be released on GOG, Steam, and Epic Games, as well as all current platforms. 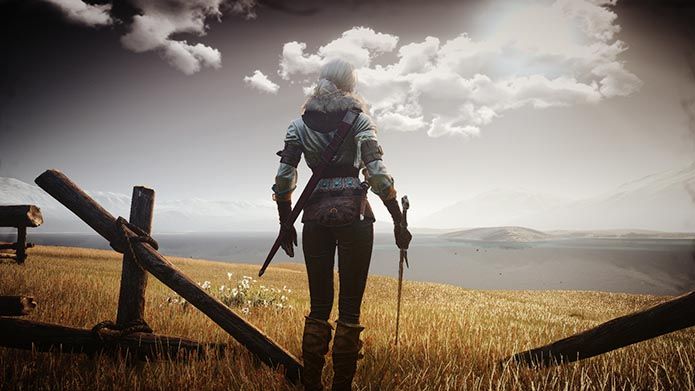 CD Projekt RED’s reputation has been seriously damaged in recent years. Numerous journalistic investigations, several scandals about the culture of work and overwork, regular course changes, broken promises, manipulation of stock prices, litigation with investors, and many other related problems, if not completely undermined the trust of buyers and fans, then at least forced to be wary of all the statements of the studio. The Poles have a unique chance to fix internal problems and regain their reputation with the new game. And if they can release two large RPGs at once, then everyone will benefit from it.