World of Warcraft is an incredibly detailed product with plenty to offer for the average gamer. Although the game features the usual MMORPG open-world style, the overall product is truly unique. Players can beat down bosses, raid their way to glory, conduct various grinding sessions, and carry out some farming. Another appealing aspect of the game is the PvP option, with the player versus player scenario creating some legendary killers over the years.

In order to lay claim to being one of the top World of Warcraft PvP players, you don’t necessarily need to go on a giant-killing spree, largely because other factors such as the player’s chosen class, equipment and gear, spend talent points, and a range of other details need to be considered. Overall, it’s a game that requires a great deal of time, attention and skill. Unlike other more casual gaming options, be it a Mario Kart Switch game or an ancient Chinese Sic Bo dice game, mastering World of Warcraft and all of its intricacies separates it  from other products in other areas of gaming. WOW gamers are of a different breed, too, arguably showing more dedication and passion than many other gaming communities. For some players, the PvP aspect of the game is their main focus, with many making a name for themselves over the years.

So, without further ado, let’s take a look at some of the very best World of Warcraft PvP players ever.

Known for being a fearsome opponent in battlegrounds, Pat PvP is an undoubted WOW legend. Also known as Pat the Tauren Warrior, he has achieved a number of notable feats since rising to prominence in the World of Warcraft arena. Pat PvP is the first-ever player to obtain the Valor Set, while also being praised for his unique take on tactics and building armour sets, with his YouTube channel being watched by thousands of diehard players. 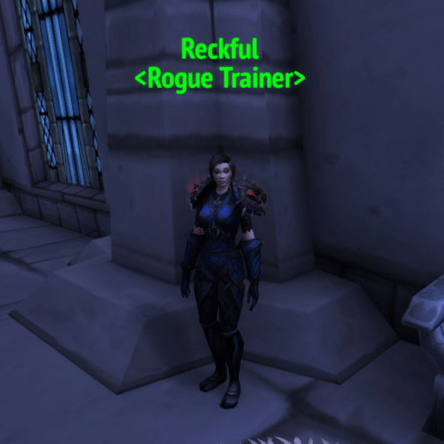 If you’ve been playing the game for a good few years, then you’ll be fully aware of Reckful’s rise. The PvP legend has won a number of awards and has topped the charts in some highly respected offline Esports events in particular. Additionally, Reckful established a large following of fellow players who tuned in on Twitch to watch some interesting content. Sadly, though, Reckful passed away in July of 2020, but his legacy still lives on. 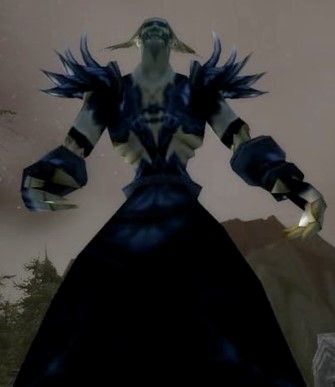 Although Vurtne took a while to make a name for himself, it did eventually arrive after word spread that he knew how to get the very best out of mages. As a result, Vurtne destroyed those in his path and illustrated his impressive skills and devastating mage powers on a regular basis. Vurtne’s YouTube content is still being watched to this day, too.

A popular Twitch streamer and YouTuber, Hydra, also known as Hydramist, deserves a lot of credit for championing the game and exposing it to wider audiences. A highly successful content creator in his own right, Hydra is also a solid player of the game who regularly showcases his arena matches and gives feedback on various features within the game to his large audience on a regular basis.

Another prominent WOW YouTuber and Twitch streamer, Hansol is a loyal member of the community and an instantly recognisable face from the scene. Particularly known for his skills in an arena PvP scenario, Hansol regularly shares his theories with his viewers and is a pillar of the community overall. If you’re keen to learn more about add-ons and accessories ahead of diving into an arena session, then Hansol’s your man.