Hidetaka Miyazaki and everyone on his team at FromSoftware had high hopes for Elden Ring before the game was released. Well, not only did their creation meet expectations, but it also surpassed them.

Many satisfied gamers praise Elden Ring for engaging stories, exciting characters, replay potential, and very few glitches. Furthermore, the game stands out for many with a relatively fair monetization. So, you do not need to spend money to win or advance. At the same time, players mention minor downsides, like less than exciting bosses or a bit cryptic NPC questline progression. 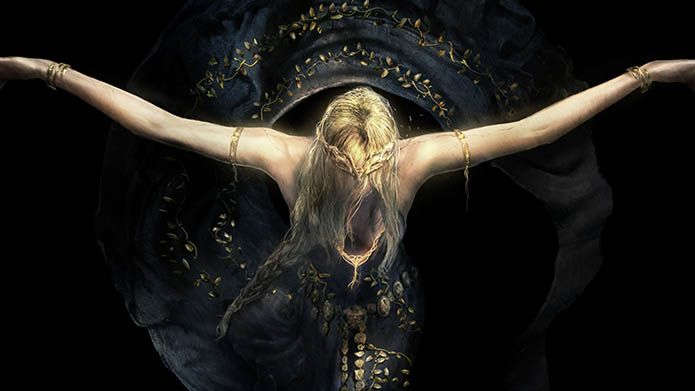 Elden Ring DLC seems confirmed, even though FromSoftware has made no concrete commitment. Hidetaka Miyazaki has confirmed at the 2022 Game of the Year Awards that he would like to do more with the game along with his team. The introduction of DLC into Elden Ring in 2023 makes a lot of sense.

If we look back at the Dark Souls Trilogy and Bloodborne, there’s generally a gap of around seven months between the game’s release and the introduction of DLC. Hence, the addition of DLC into Elden Ring is natural to expect. Elden Ring’s size and scope are considerably larger than FromSoftware’s previous titles. Therefore, the addition of DLC is taking longer than what fans have usually experienced.

Why have we not received DLC yet

That tells us that we should wait patiently for the new content that DLC adds to Elden Ring. We should be prepared to see not one but two DLC updates in the year, depending on the game’s size and the time that lapses after its release. However, all of this is speculation, and the details around the DLC update are still unclear. 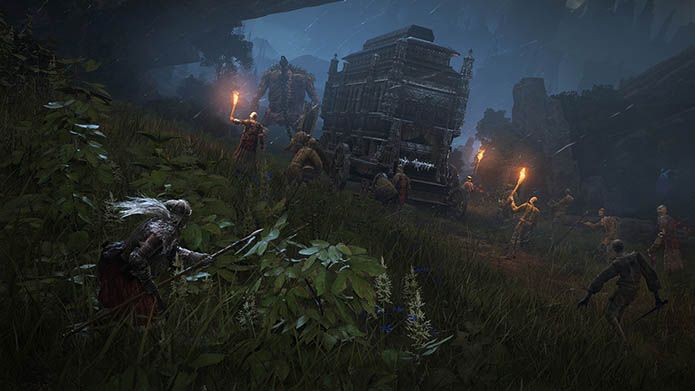 It’s almost certain that Elden Ring shall get at least one DLC. However, what’s open for debate is the content of such expansion. Some of the FromSoftware titles have brought in new areas, weapons, and bosses with the addition of DLC. Again, others have enriched the areas and characters that existed previously.

The addition of DLC in Dark Souls 3’s Ashes of Ariandel DLC saw the introduction of Sister Friede as an NPC and Boss possessing impressive power. On the other hand, Ludwig appears for the first time in Bloodborne’s Old Hunters DLC while finding mention in the base game many times.

Elden Ring features many characters that don’t appear and are only spoken about. Therefore, there are a lot of avenues from which FromSoftware can create new content, adding more thrill and excitement. We know little about Badlands existing somewhere beyond the Lands Between.

That is where we saw the slaying of Godfrey, the First Elden Lord. Considering that Godfrey was so powerful, it sure would be fascinating to encounter the one who conquered him. We would surely face many other severe challenges within the Badlands as other warriors are lurking there.

We can also expect more development on old characters such as Ranni, or the ever mysterious Miquella. 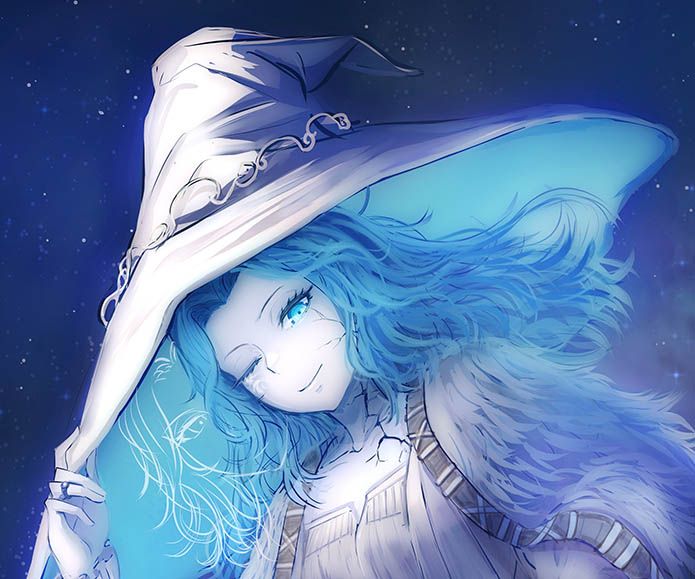 Elden Ring looks poised to appear in an even more exciting and thrilling ‘avatar’ with the addition of DLC. You are sure to stay hooked when you play.

If Elden Ring is still on your wish list, you should get it now. That means you will get the time to learn the ins and outs of the game and maybe even take on a huge challenge, completing 100% of Elden Ring (with the help of a guide is highly recommended). You can get in on various game distribution platforms. The price for the DLC is still unclear.

However, it could be that it will be free for the players with the original title. You can also try to get a VPN for PC to see whether game prices in other regions are better. A Virtual Private Network is a tool for rerouting online traffic through a server in the country of your choosing. Thus, you can avoid price discrimination, which is the differential pricing based on your location.

Elden Ring’s commercial success has been phenomenal. With an average Metacritic score of 96, the game ranks among the Top 25 video games ever. Having bagged multiple awards, including the much-coveted Game of the Year 2022 Award, it’s only natural that there’s no fall in the number of players playing the game. The addition of a DLC will surely make Elden Ring even more irresistible, and we look forward to it eagerly. Let’s keep our fingers crossed.