What could be added to Cyberpunk to turn it into the best open world adventure?

Home / What could be added to Cyberpunk to turn it into the best open world adventure?

Home » Cyberpunk 2077 » What could be added to Cyberpunk to turn it into the best open world adventure?

Cyberpunk 2077 was one of the most hotly anticipated releases of the last 10 years. It promised so much, but when it was released, it all just felt a little bit flat. It’s safe to say that it was missing a lot that could have helped it to stand out from other titles on the market. With patches being a common aspect of modern gaming though, this isn’t the end of the world. So, what areas could be added to the title to allow it to live up to the hype that surrounded it before release. We’ve taken a look at some of the areas where the game is lacking a little bit and how they could be improved upon.

We were promised high-quality NPCs in Cyberpunk, what we got was no better than anything that had come before. Cyberpunk promised to have a fully interactive NPC experience, where each NPC would follow a daily routine based on where they lived and what they would have to do. Depending on the time of day, each NPC would behave in a different manner. So, during the evening, they might be sitting down watching Who Wants to be a Millionaire, while during the day, they would be going out to work and carrying out tasks. What we got was a world away from that. Granted, the facial animations in the dialogues are amazing and the voice over are top-notch, even better than what we had in Witcher 3, but that’s not enough because a lot more was promised and undelivered.

NPCs in this game are actually worse than in other open world games. They appear out of nowhere, can become afraid for no reason or have no reaction to being punched in the face by the player. It’s definitely an area which the developers left half finished, perhaps due to rushed release deadlines. The game would be significantly improved just by tidying up how the NPCs behave. It doesn’t even need to include the full feature list that was promised. Just make them more logical, then work on adding in the promised features. This would make the game feel much more like a real environment than any other open world game on the market.

Imagine being able to travel across a city and the hustle and bustle of people going to work felt legitimate. The immersion this would create would instantly make Cyberpunk stand out above any other open world game that’s ever been released. 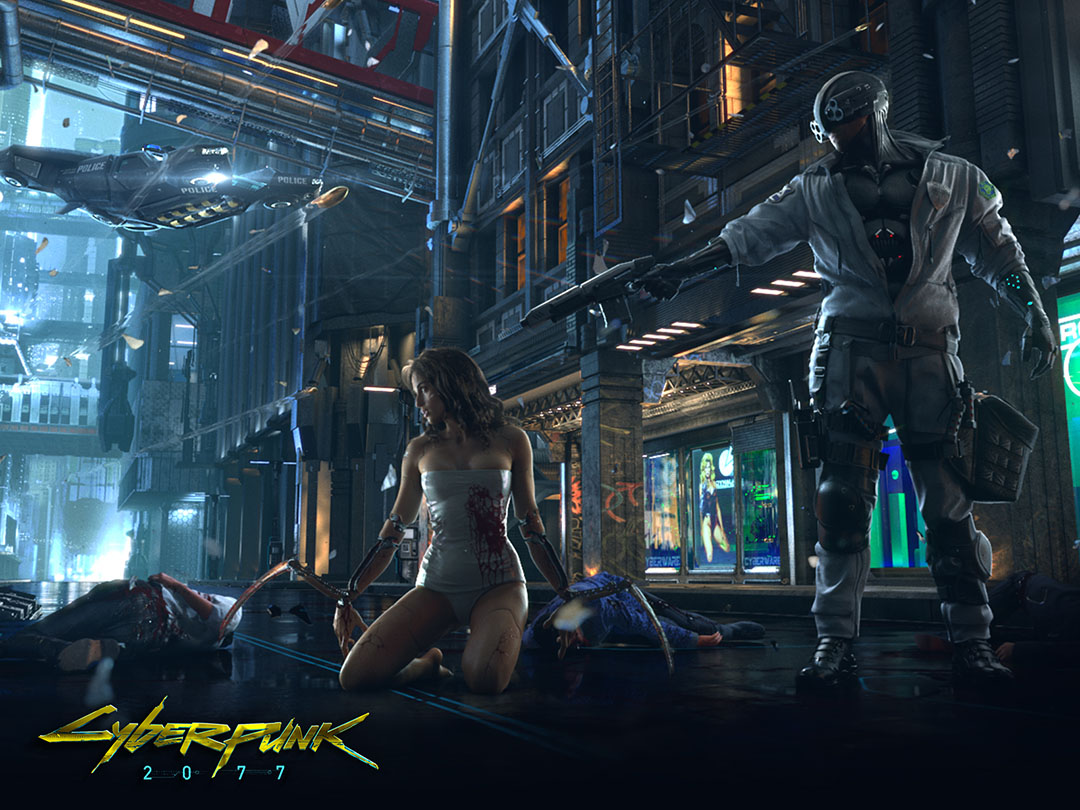 This is an aspect that would make a huge difference to what Cyberpunk has to offer. The promises for the game’s police AI were some of the biggest ever made. Before reviews were released, players were led to believe that the police within the game would behave in a corrupt manner. It meant that the way police acted towards players would depend on any new laws that had been passed. Bribery could cause situations to become easier or more difficult. It promised a huge amount. Unfortunately, this just led to a huge mess of an AI system for law enforcement within the game.

Fixing this issue would improve the overall gameplay in Cyberpunk drastically. No longer could you be walking along and then be instantly shot at without any warning. The game would make a lot more sense and would become a much more enjoyable experience. The police AI is perhaps the biggest example of the game overshooting what it could deliver and ending up with an almost game-breaking system instead.

Improvements have already been made to make the police AI more realistic, but this is still a level below what we had in other games such as GTA V, which came out years ago. So there’s still a lot of room for improvement about how the police works in Cyberpunk 2077. 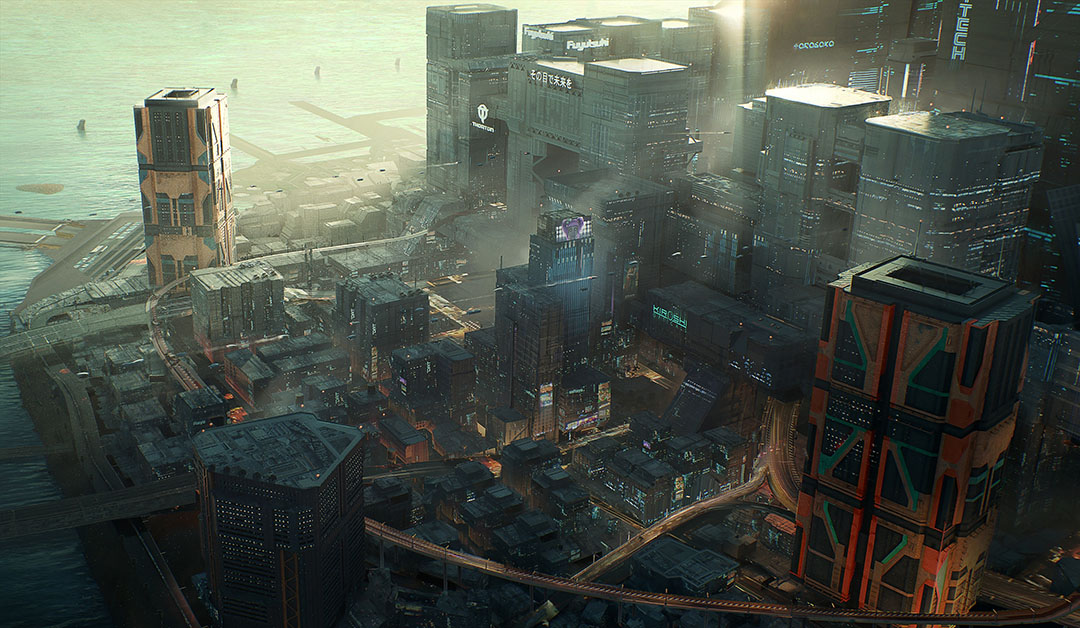 This is definitely the biggest piece of the puzzle that’s missing from Cyberpunk. The ability to jump from wall to wall and use the environment as a way to get around the map is something that many players were looking forward to when the game was in development. It’s something that would have added a really neat and interesting gameplay mechanic to what was already a game with a lot of potential. Unfortunately, before the game was released, this particular feature was announced to have been dropped.

It was definitely the biggest miss in terms of what was promised and what was delivered. The ability to use the walls and other environmental aspects to get around and potentially escape from difficult situations was something that no other open world game offered. It truly would have made Cyberpunk stand out from every other game of its ilk. Adding this back into the game is something that would take it from a 5/10 game straight to a 7/10. While it would understandably take a lot of work to do this, it would be well worth doing just to improve the game and maybe give it the legacy that it truly deserves.

Granted, you can explore Night City and jump / double-jump / superhero land from skyscrapers to other buildings and this is already an amazing feat when you consider how packed the city is both horizontally and vertically, but there’s still so much to do in this particular area to make CP2077 even better.

There are a lot of cool rides in Cyberpunk 2077 , some look amazing and make for some really cool photo mode shots. However, CD Projekt had promised car customization options, and for now there’s none. I’m not just talking about cosmetics here, even though that would already be something. Once again, older games such as GTA V already had autoshops where you could customize your rides and it would already do a lot of good to CP 2077 if we could at least have that feature added for starters. But this is the future, and customization should go way beyond that. I’m talking about Mad Max customization options, adding rocket launchers to your ride, or blades mounted on wheels, or nitro propellers, or anything that could make us feel like this is 2077, with all the technological improvements vehicles should have in the future.

Hell, why not even have advanced AIs in your car, which you could customize to have your car act on its own, drive you automatically to a designated location while you’re on the phone with Judy Alvarez or checking your messages or crafting your next weapon? Why hot have a battle AI for your car to assist you in taking down your enemies?

Let’s go even further: there are flying cars in Cyberpunk 2077, why can’t we have that as endgame rewards? There are so many things which could take this game experience to the next level.