What Video Game Sounds Take You Back in Time?

Home / What Video Game Sounds Take You Back in Time?

Home » Gaming news » What Video Game Sounds Take You Back in Time?

For some of us, a couple of times a week we’ll experience sounds that prompt nostalgic reflections and for a few others, this experience happens on a daily basis. It’s sound, rather than sight or smell that is said to trigger our best memories and as sound influences many aspects of our lives, it is little surprise that particular sounds activate cheerful memories. While bells tolling, horses galloping, or rain on the windowpane might well trigger memories for some, for gamers, less traditional sounds might be more apt. 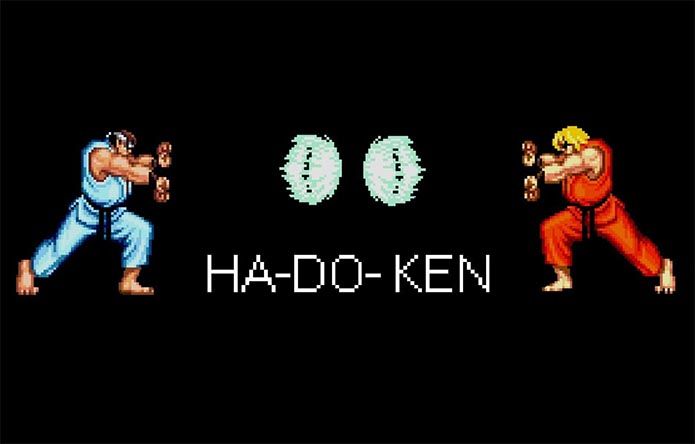 This iconic line from Street Fighter 2 is one of many that could have been selected to make this list. Zangief’s laugh, Guile’s Sonic Boom, Chun Li’s grunt, or the call to “Fight!” to begin proceedings, or the “You win… perfect!” might also bring back fond memories of playing this classic of the arcades and consoles. However, these energy attacks were very effective when used repeatedly at distance, so it’s entirely possible you might curse this sound and never want it to infect your brain again.

Continuing our celebration of Mortal Kombat’s 30th anniversary, here’s another video showing more behind-the-scenes moments. This time you can see how we decided to give Scorpion & Sub-zero different fight stances so they would look & feel like two separate characters. pic.twitter.com/t8fJmYexcu

Another combat game and another immortal line. Mortal Kombat was beloved for this moment when you’ve battered your opponent and are now prompted to deliver the coup de grace with the everlasting words “Finish Him!” This could often instigate frantic button tapping as you desperately try to recall the correct combination to instigate the Scorpion Toasty or Sub-Zero Spine Rip. Executing these often outrageous fatalities became paramount to many and was essential to ensure the ultimate outrage of your foe.

A look at any gaming news outlet will tell you that gaming persists in producing iconic sounds that will be remembered and reflected on in many years to come. These sounds might be a little dated for some gamers, but for others, these sounds defined early gaming life and will always hold meaning.

Table games are very popular with fans of nostalgia, as these classic titles remain largely unchanged. The main change that this type of entertainment has gone through is that there are now casino games to play at home. However, many roulette, blackjack, and bingo titles still retain the sounds that accompanied playing in person before online variations were ever envisioned.

This is probably a deliberate move from the game developers to entice gamers to their product with the sounds that make them feel nostalgic as well as familiar with the titles. Slot machines, for example, featured many vibrant sound effects and while the technology has ensured the sounds used in today’s online slots are far less jarring, people still love to hear the familiar sounds we associate with slots, particularly the spinning reels and classic jackpot theme. 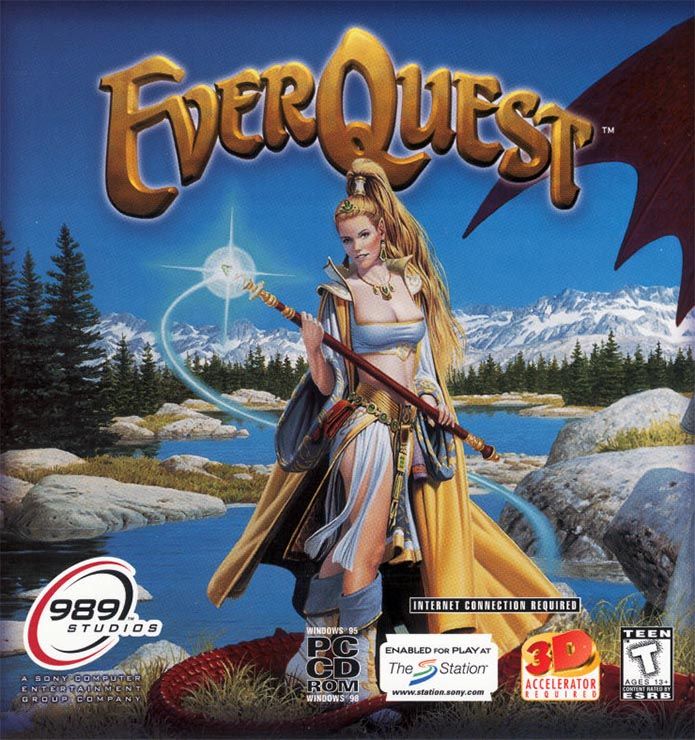 If you ever played Everquest, one of the very first MMORPGs that ever existed, you probably remember very well the sound the game made everytime your character gained a level. That “Dzzzinnng” was an amzing sound to hear, not only because the sound in itself was pleasant to the human ear, but also because gaining levels in Everquest was no small feat. The higher your character got in levels, the longer it became to gain enough exp to access the next one. There were also “Hell” levels, which actually required much more XP than a normal curve would’ve suggested. The first hell level one encountered in EQ was level 30. It’s also worth mentioning that in Everquest, your character lost a sizeable chunk of exp upon death, and sometimes that meant losing a level! So yeah, that “Dziing” sound sure felt good.

What about you? What game sounds takes you back? Which game sound makes you the most nostalgic? Let us know in the comments!