Who is your favourite ever Final Fantasy character?

Home / Who is your favourite ever Final Fantasy character?

Home » Blog » Who is your favourite ever Final Fantasy character?

The Final Fantasy gaming franchise has built up a humongous following since its inception all the way back in 1987. In fact, since then, it has gone on to establish itself as one of the most iconic games ever created. As a result, the series of games has amassed a massive following and is considered to be one of the greatest games ever.

People are currently enjoying the FF7 remake and the modern-day Final Fantasy features, but the old games will also be held close to fans of the games’ hearts. When assessing other games from the science fantasy role-playing video game genre, they simply don’t come close to what is a legendary creation in Final Fantasy. It will live on forever too, you think, especially with what feels like a cult following behind it.

With everyone glued to Final Fantasy VII Remake at the moment, we thought we’d hark back to previous games and highlight some of the Final Fantasy characters we all know and love. Who is your personal favourite?

Tomb Raider fans worship Lara Croft, boxing fans like to see knockouts, casino players enjoy wildlife slots with monstrous wins, and Final Fantasy fans adore Lulu. They’re all facts right there, especially when it comes to Lulu and her memorable debut appearance in Final Fantasy X. Seen as a sexy, voluptuous character who nobody would mess with, Lulu had the ability to cast spells of all elements and power levels. Alongside that, she was a voice of reason in many scenarios, especially with anything involving the game’s primary religion of Yevon. Smart, attractive and pretty damn tough, Lulu is a Final Fantasy legend all right.

Making his debut in the 1997 release of Final Fantasy VII, Zack Fair, a former soldier, is usually associated with the fallen friend of Cloud, and lost love of Aeris. Zack Fair wasn’t originally meant to be included in the game, but his role in passing the Buster Sword is iconic to some Final Fantasy fans. He earned his part, that’s for sure. He served as an emotional bridge between Aeris and Cloud, which makes him a character who is hard to forget. 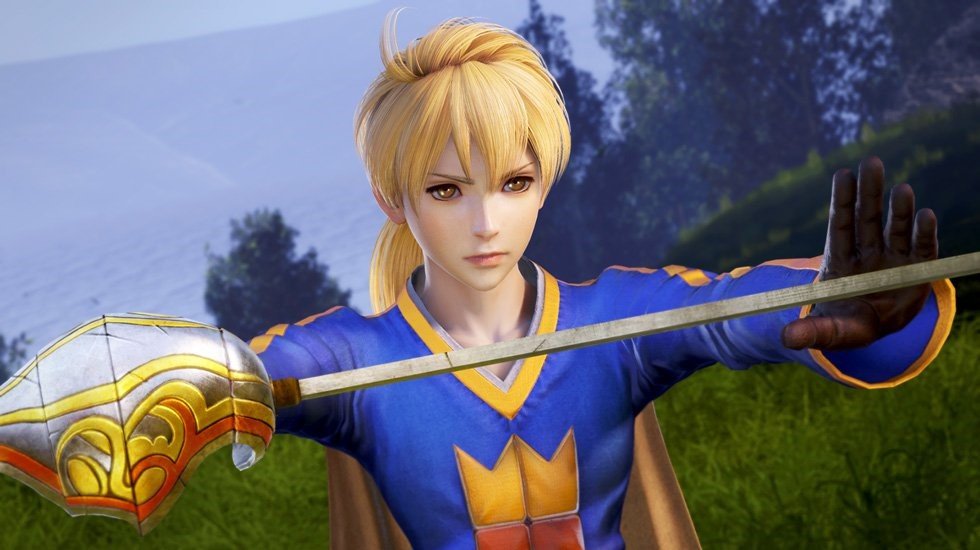 Final Fantasy Tactics didn’t receive rave reviews and certainly wasn’t adored by all Final Fantasy players in the community, but the lead characters role in it was memorable still, so that’s why Ramza had to make the list. Who doesn’t admire a hero who is focussed on protecting victims from injustice? Ramza was also someone who always sought to the do the right thing, especially over gaining any sort of recognition from her peers. Good on you, Ramza.

Vincent Valentine was an optional character in Final Fantasy VII, but he certainly made a name for himself in that time. With a unique dress sense and some dark tales of old, he was instantly recognisable. As a result, he earned the right to play the lead role in Dirge of Cerberus and boy did he do that well. We’ll always remember the name Vincent Valentine, won’t we? Legend.

When it comes to iconic Final Fantasy appearances, then Vivi’s is easily up there. Featured in the 2000 release of Final Fantasy IX, Vivi was a central protagonist in the creation and a character who represented the struggles of humans and what makes us unique on this planet of ours. Essentially on a journey of self-discovery, Vivi was a great character.