Anyone with a penchant for listening to video gaming music, primarily from giants Nintendo, may have to look somewhere other than YouTube for their daily fix. That’s because the Japanese company has decided to go in hard on the usage of their musical content on the platform, issuing hundreds of copyright strikes in recent months.

The interest in video game soundtracks, especially those of the retro era, continues to grow, and seemingly it’s nothing something Nintendo is too happy about. Presumably, the idea that their musical output is being posted to YouTube without them being recompensed isn’t going down too well.

The fact that other gaming companies post their soundtracks on services like Spotify may be the reason they are keen to cut down on the illegal use of their work. Clearly, in some cases, those running channels will look to use royalty-free music for YouTube to accompany their visuals, but the channels being punished are specifically running classic themes, making this less workable. 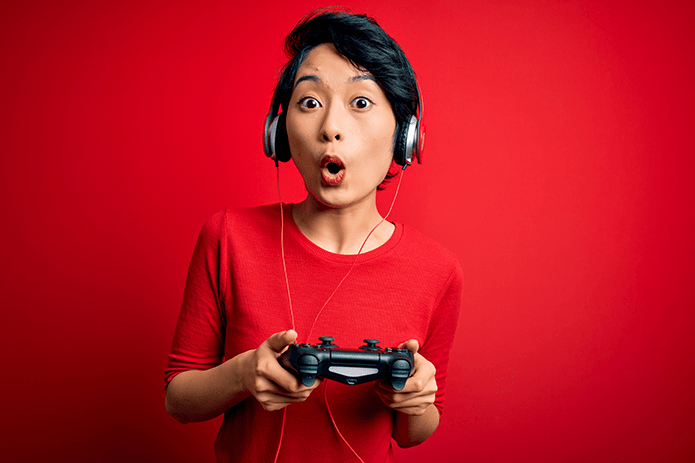 In recent months two large YouTube channels have been hit hardest by Nintendo’s actions, with GilvaSunner, a very popular YouTuber, receiving over 1300 copyright strikes, and this led to the channel being shut down.

More recently, DeoxysPrime has been the latest to feel Nintendo’s wrath, getting 500 strikes and being ordered to remove any content that uses their content. The channel is run by a Canadian who posts a lot of video gaming music, with Sonic and the Hedgehog being a popular part of the channel’s posts.

DeoxysPrime has no intention of leaving YouTube and has removed the videos that have offended Nintendo and have opted to respond to such actions publicly via his social media feeds.

“Effective immediately, I will be removing all Nintendo music from my channel,”

“With 500+ claims and more than a dozen soundtracks blocked over the last week, it’s pretty clear they don’t want their music on YouTube.”

“Some of you may have already noticed these soundtracks beginning to disappear, but I thought I’d give you all a heads up about what’s going on. This isn’t the first time I’ve dealt with this issue on my channel, but it will be the last. I’m sorry to everyone who enjoys their music, but I don’t have much choice.” He added.

The channel has been dealing with issues of this kind since 2019 and has clearly opted to bite the bullet rather than risk further punishment. DeoxysPrime’s channel included entire soundtracks to the Smash series as well as Donkey Kong, Mario and Mario Kart as well as Wind Waker, and others.

“I have no intention of deleting my channel, and the rest of my non-Nintendo soundtracks will remain up for the foreseeable future. It’s frustrating, but as I’ve said before, it’s ultimately their choice to have their music blocked on the platform.”

“Once again, I’m sorry for the inconvenience this will cause, as I enjoy listening to Nintendo music on here just as much as you all do, but it just doesn’t make any sense to continue on like this,” DeoxysPrime concluded. 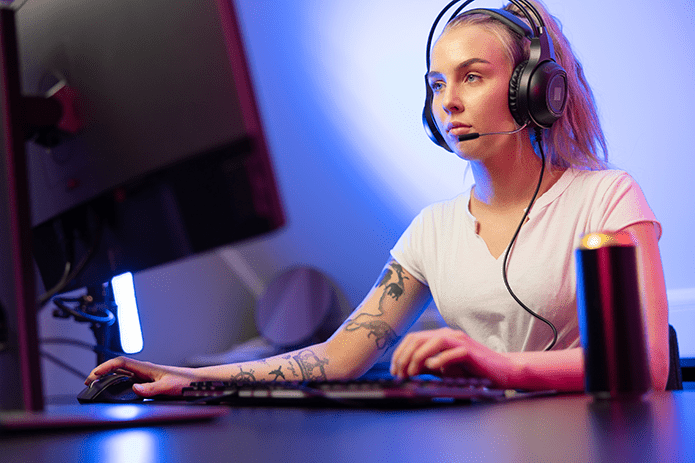 There is great interest in video gaming music, and in a way, there are only losers here in this particular battle between YouTubers and Nintendo. Channels that are showing their affection for the soundtracks and incidental music produced by the gaming giants and Nintendo are keen to show their ownership of the work they tirelessly produce.

Nintendo, for whatever reason, does not post its content on sites like Spotify, Apple Music, or Amazon, and as such, they have left a hole, and this has been ably filled by enthusiasts who have been posting the content as a homage, while no doubt also making barely much income from doing so.

Now those fans who love the games produced by Nintendo, both old and new, will have to find new ways to access the music that accompanies these games, and no doubt, a new pirate window will open.

One wonders why Nintendo couldn’t simply post such content themselves via the relevant channels, thereby negating the need for other YouTubers to do likewise. In the near future, there may well be moves in that direction as otherwise, there seems little sense to the approach they are taking.

The fight Nintendo has with YouTubers shows no sign of abating; indeed, another channel, SynaMax, has also started to receive dozens of copyright strikes. On this occasion, the channel has not uploaded original soundtracks but rather remixes and covers, so it seems no usage of their work is going to be accepted.

On the ongoing situation, SynaMax commented;

“It’s obvious that there’s a strong market demand for Nintendo to release this music outside of the game it was written for.”

“Nintendo can easily capitalize on this market, but they refuse to do so.”

And that, in a nutshell, is where much of the consternation and confusion lies.