The Growth of Esports Streaming Platforms in 2022

Home / The Growth of Esports Streaming Platforms in 2022

Home » Gaming news » The Growth of Esports Streaming Platforms in 2022

The live streaming market is expected to hit $4.26 million by 2028, a 22.4% CAGR growth rate during the forecast duration of 2021 to 2028. The industry’s growth is largely attributed to the popularity of esports and video games.

Unlike traditional video games where you had to either purchase or download the actual game, today’s versions are cloud-based. This way, players can live stream the games and participate in tournaments from wherever they are. This has been made possible by the wide adoption of mobile devices, fast internet connections, and innovative streaming technologies.

This article discusses factors that have contributed to the surging growth of esports streaming platforms.

Mobile technology is taking the esports market by storm, especially now that the leading mobile game publishers are fighting for dominance. Following decades of PC and console gaming, mobile gaming has caught the attention of millions of esports fans globally.

The majority of people in mature and emerging esports markets have access to smart mobile devices, helping the growth of mobile streamed esports. In addition, the rolling out of 5G technology is set to strengthen esports streaming even further.

Esports streaming can only be worth its salt when there is a robust, fast, and reliable internet connection. While mobile esports is rapidly penetrating Southern Asia and Latin America, mature markets are leading the way with a sharper esports focus. Battle royale titles are more prevalent in the mobile esports space.

Blurring the Line Between eSports and Traditional Sports 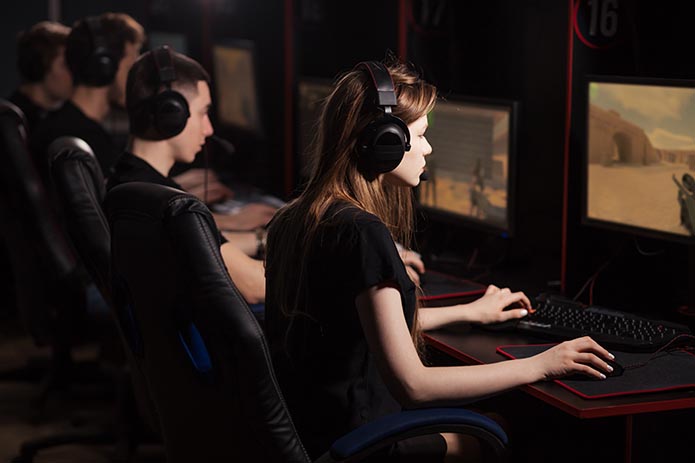 As the synergies between esports and conventional sports become more apparent, more sports fans are taking an interest in esports games and tournaments. eSports organizers are also reaching new audiences by partnering with content creators and organizations linked to traditional sports.

What’s more, esports brands are beginning to move to conventional sports. A good example of this is the esports team EVO, which announced a real-world basketball team. The Indonesian team is looking to drive its revenue by tapping into basketball’s popularity and growth.

Co-Streaming is Growing into a Common Marketing Strategy

Democratization of esports and the paving way for co-streaming has greatly contributed to the industry’s growth. Co-streaming is proving to be a helpful tool that organizers and publishers can use to grow their addressable audience.

In 2021, Riot opened up the broadcasting platform to content creators, allowing them to rebroadcast the VALORANT Champions Tour. The stage two tournament broke previous viewership records and data shows that two-thirds of the event’s views came from third-party streaming channels.

While co-streaming comes with a ton of perks, there are advantages to internal broadcasting too. In-house streaming allows the esports organizers and publishers more control.

The fundamentals viewership metrics such as peak viewership and average minute audience, both of them key bargaining chips for sponsorship, are easier to track when broadcasting is centralized. 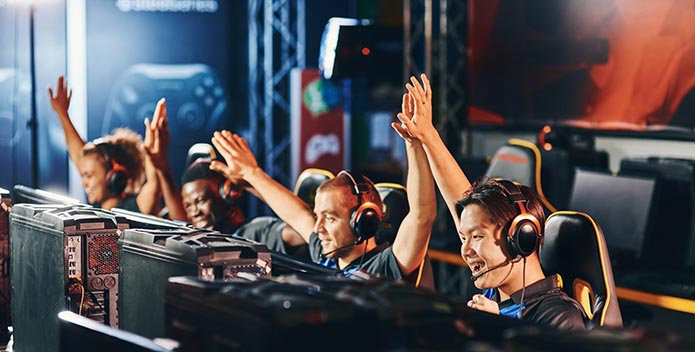 Just last year in 2021, the interactive show, Rival Peak surprised many when it generated over 100 million minutes in viewership on Facebook Gaming. That number was achieved in well under three months.

The virtual show features AI-powered contestants and attracts viewers from over 70 nations. Viewers were allowed to help the contestants solve puzzles and progress in the competition. Such an experience leverages two key live streaming pillars, community, and immediacy.

Following Rival’s success, Facebook Gaming organized a similar virtual event, PAC-MAN Community in December 2021. The title will soon find its place in Facebook Gaming upon pending integration. Like Rivals, it allows streamers to interact with the audience.

Today, it is possible for viewers to join the game and play directly with the creator via the “Play with Streamer” feature. While Facebook Gaming was among the first platforms to adopt this innovative approach, we are expecting that more esports streaming channels will leverage viewer-creator interaction solutions.

The experience helps with making game broadcasting more engaging and memorable. In addition, it provides an avenue for direct monetization of the audience.

The Growth of eSports Awareness

Another reason why esports streaming and viewership keeps growing is the fact that more people are beginning to learn about esports and its benefits. Esports awareness has been growing tremendously since 2015.

According to market analysis, esports awareness is expected to reach 3 billion people by 2023. As awareness grows, viewership is also expected to grow alongside it. In other words, the target audience is bigger today, than it used to be a few years back.

The Earning Opportunities in eSports Tournaments 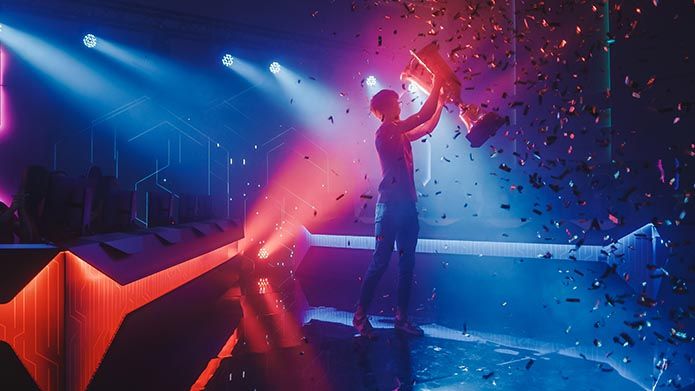 With such money available to be won, more gamers are turning to professional esports tournaments, necessitating more streaming services.

The Growth of eSports Viewership

The eSports audience has greatly grown, thanks to the pandemic. During the lockdowns, people had to look for new entertainment avenues, and esports was one of the viable options. This led to a spike in esports viewership, and streaming channels did not hesitate to take advantage of the opportunity.

There were 215.4 million esports enthusiasts and 220.5 million occasional viewers, a total of 435.9 million people in 2020.  In 2021, the number grew to 474 million, an 8.7% year-over-year growth. These numbers explain the growth of esports streaming platforms.