MMOs arguably have the most value of all the video game genres when it comes to hours played, replayability, and comradery. MMOs can be relevant for many years after their initial launch for many reasons. The biggest reason solely responsible for an MMO’s success is the player base. World of Warcraft used to be by far the king of all MMOs with over 10 millions active players when the game was at its peak. There’s been a decline since then but it’s still a wonderful game especially if you’re a nostalgic player playing WoW Classic, because one of the best expansions has recently been added: Wrath of the Lich King. And the best part is: my WotlK Leveling Guide is still up to date and extremely efficient for wow classic!

However, World of Warcraft is no longer king and has been taken over by other MMOs now, which is a good thing because there’s choice for all tastes!

The amount of community support can give an objectively lousy game sustainable life. When choosing a new MMO to play, the easiest way to determine if it’s good to start committing your free time is to check the active players. If there are a lot of players, you know that you are always going to be able to find matches, and you know the developers are continuing to support the game.

DISCLAIMER: The number of players doesn’t always describe how fun you think the game is. However, it’s one of the best metrics for deciding to play a game because the masses never lie, and a game with a high player count is always worth at least giving a try. 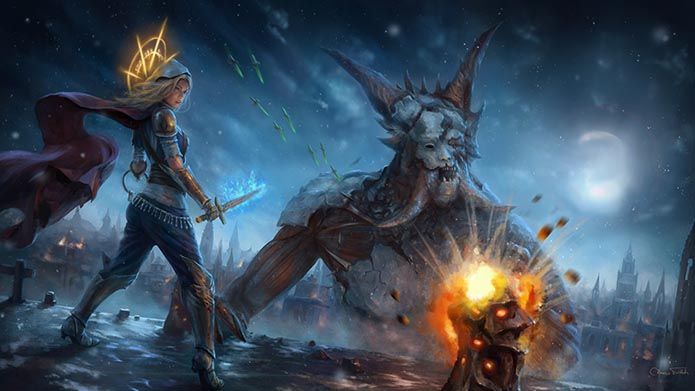 Path of Exile has seen tremendous growth since it was released, considering that it was in the wake of some of the other fantastic pre-established MMOs on this list. It makes sense considering the timing of their release and the shift in interests with newer consoles coming out and many players simply looking for something more unique and fresher to play.

Grinding Gear Games is the Path of Exile developer, a roleplaying action game that supports both multiplayer and single-player features. Its dark fantasy, newer environment launched to the world in October of 2013 and used more contemporary technologies like randomly generated instances to provide evolving experiences for players.

Path of Exile was released on all leading platforms, including PC, Mac, Xbox One, and PlayStation 4. You can also purchase it using the Steam and Epic Games stores.

At the time of creating this article, Path of Exile is the only subject on this list with less than a million users daily. Specifically, they see 958,879 players signed in and active every day. Their subscriber and player count sits at 25,233,645, and they are number 7 out of 133 on the tracked MMOs on MMO Populations. 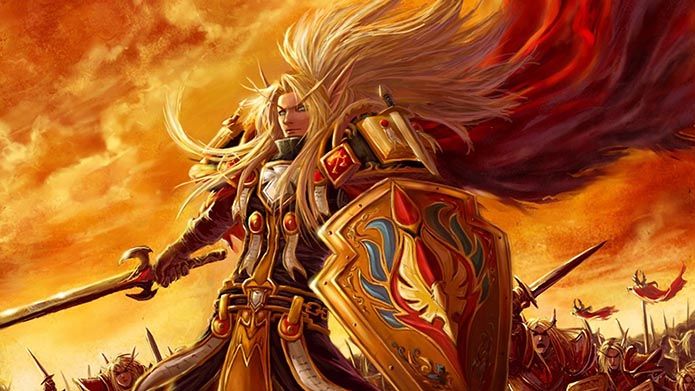 What’s a list about MMORPGs without arguably the most recognizable one. World of Warcraft has been mentioned by every gamer at least once. It’s unbelievable that it doesn’t have the most players on this list. That doesn’t speak to its wild success, as they have seen many iterations and outstanding community support during its life.

World of Warcraft was developed by Blizzard, one of the most significant contributors to the MMO genre. In fact, many argue that it’s because of World of Warcraft that the idea of playing games with millions of players on many different servers on the internet at the same time has been normalized in such a massive way.

Players in the community of World of Warcraft have nothing to worry about when it comes to game support from the developers and other community members. There are always updates and expansions being released, such as the newest wow classic addition: Wrath of The Lich King where players are currently trying to get as much WoTLK Gold as they can, and there is hardly ever “nothing to do,” especially if you haven’t been dialed in since 2004 when it was released.

At the time of the creation of this article, World of Warcraft has 1,110,412 signed in and playing this game every day. An estimated 116,885,450 players and subscribers play this game, which is the primary contributor to World of Warcraft being labeled the #1 MMO out of 133 tracked MMOs to play based on MMO Populations. Not many people will argue that judgment and for good reason. 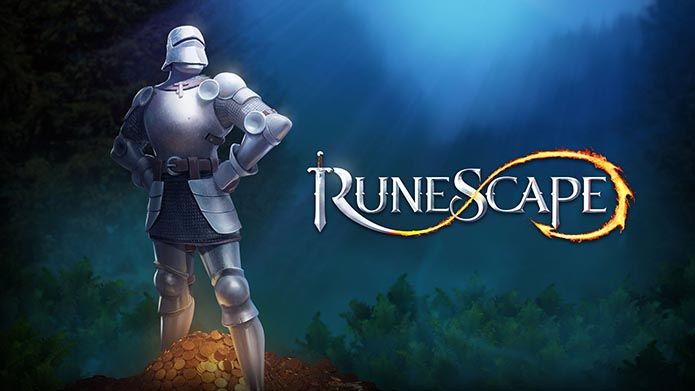 As mentioned before, MMOs can hold their value in the gaming community for many years after their initial release. In this case, its been nearly two decades and another release since Old School RuneScape has launched, and it is still prevalent in the MMORPG community.

Old School RuneScape is easily one of the longest-running MMO games in the genre, and for good reason. Jagex developed the original RuneScape, to which the gaming world saw its release in 2007. The rerelease coined “Old School RuneScape,” as we are familiar with, was released for Windows PC in 2013 and became available on mobile (Android and iOS) in 2018.

Steam libraries were blessed with Old School RuneScape in February of 2021, which furthered its relevance in the community. The developers have been doing everything they can to continue supporting the game with regular updates and discussions with the player base, who have been devoted to the game since before it was old enough to be called “old school.” 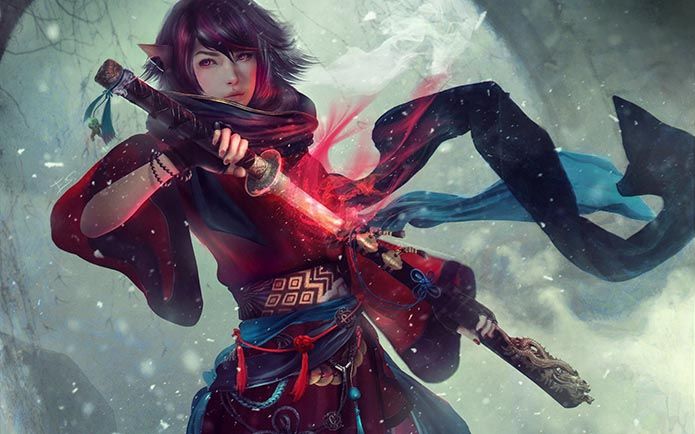 At the top of this list is Final Fantasy XIV: A Realm Reborn. The Final Fantasy series of JRPG titles has stolen the hearts and controllers of gamers worldwide. There is no secret that one of the top RPG games in the genre would also translate that success to the sister genre that is MMO.

Square Enix developed Final Fantasy XIV: A Realm Reborn is a follow-up to the 2010 release of the original FFXIV, where players saw the first major online release of the series. There was another, but it may have been too soon since there weren’t many consoles on the internet.

There have been multiple expansions, including Stormblood, Heavensward, Shadowbringers, and Endwalkers. It’s currently available for the most recent three generations of PlayStation consoles and PC and Mac.

At this article’s creation, Final Fantasy XIV: A Realm Reborn had an estimated 3,501,801 players signed in daily. Overall, it has 36.86 million users, and it is currently ranked 3rd out of 133 tracked MMOs according to MMO Populations.

How to choose which MMO to play?

If you aren’t simply curious and are genuinely looking for an MMO to hop into, consider the number of players that it has. It is the easiest way to see if the game is good and is being supported. At least that’s an excellent place to start before you lose minutes digging deep to learn about the game, which will be an essential step in your decision-making process.

My personal take on this is to pick the game whose developpers have never disappointed their community and actually listen to their player base. At the top of that list I would place Path of Exile, who really takes player feedback into account and has a stellar track record. If the graphics and complexity of PoE isn’t your thing, I’d recommend going for Final Fantasy XIV: A Realm Reborn, the gameplay is accessible and is quite challenging whee you reach the endgame, some of the boss encounters are extremely creative and reward teamwork heavily. It’s not surprise that this is the most played MMO currently.