Home » Gaming news » What Will Canadian Gaming Look Like in 2023?

2022 was a big year for gaming in Canada. More than 25% of the country spent money on either purchasing a title outright or by paying for in-game content through microtransactions. That statistic doesn’t tell you the whole story, though, as 64% of Canadians regularly enjoy playing games (even if they’re free or a title which they already own), while an even bigger proportion enjoy at least an occasional gaming session.

According to ESA Canada, the gaming market is valued at around $5.5 billion, making up a significant part of the economy. It’s also been growing at a compound annual growth rate (CAGR) of around 10% for the last few years, with no signs that that trend is going to change any time soon. 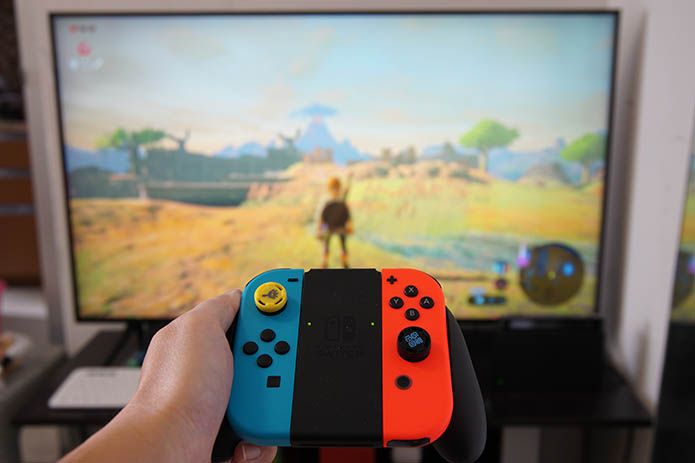 Canadians don’t just play video games, they also create them. Major international publishers like Ubisoft and Gameloft have set up offices in Toronto and other key Canadian cities, and the country has churned out some of the world’s most successful titles including FIFA, Call of Duty, Assassin’s Creed, and Far Cry.

With gaming in their DNA, it’s easy to understand why Canadians are always at the forefront of gaming trends, both creating and popularising the titles and genres that the world falls in love with.

So, with that in mind, what can we expect from Canadian gamers in 2023?

Esports have really taken off in recent years as more and more people take an interest in the world of competitive video gaming. Recent figures published by the US International Trade Administration show that the market for esports in Canada is worth roughly US$1.1 billion globally and adds CAD$4.5 billion to the country’s GDP (when you factor in secondary elements).

That same report forecasts that esports in Canada is expected to grow by around 14.5% in 2023, double that of the global average. 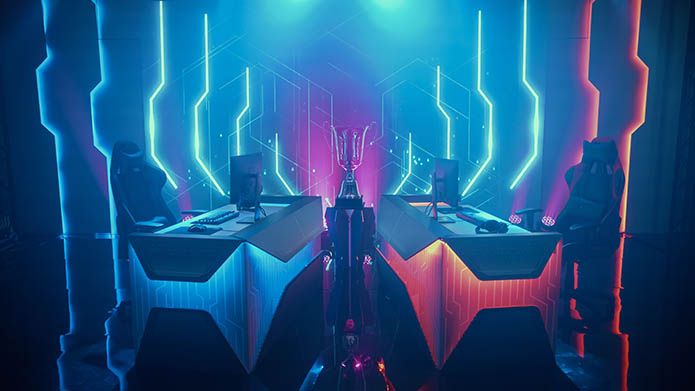 Toronto is at the forefront of much of this. The city has several major esports teams, including Toronto Defiant and Toronto Ultra, that compete in competitions like Overwatch and Call of Duty. With teams like this setting an example and inspiring even more players to join the world of esports, we can expect this space to grow further in 2023.

Casino games are certainly not new. The sorts of casinos that we know today go back centuries, with the oldest surviving one being the Casino di Venezia in Italy, which opened its doors to players way back in 1638.

Technology is changing the way that many Canadians enjoy casino games. Instead of travelling long distances to have a flutter, many, instead, load up an app on their smartphone or visit a website on their computer to enjoy table games or slots.

Modern casino games have also been reshaped by technology, creating a more immersive experience for players. For example, games like Sweet Bonanza have done away with the tradition payline mechanic that has been commonplace since the first slot games in the 19th century, replacing it with cluster pays instead. This variety and immersiveness has helped to make these games more appealing to modern players.

VR is not new, but it’s going to take a giant leap forward in 2023. As last year drew to a close, Meta released a much-anticipated Pro model for its Quest range of virtual reality headsets, offering improved features like mixed reality, an improved display, and more versatile controllers. 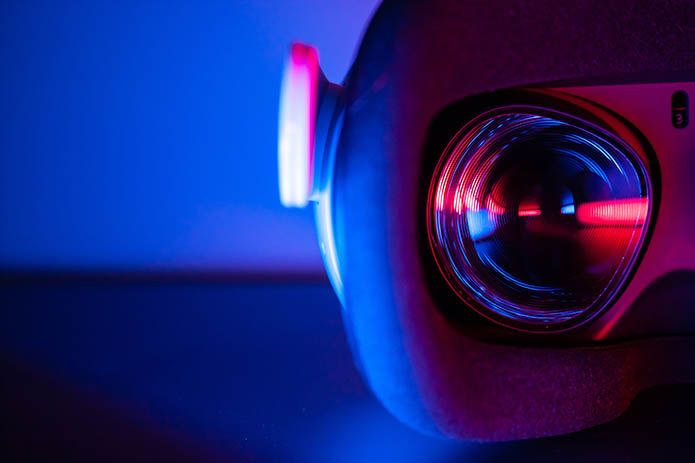 Meta isn’t alone, either. In February, Sony will be releasing its hotly-anticipated PlayStation VR 2 headset for the PlayStation 5. While its market will be limited by the fact that it’s only compatible with the Japanese company’s newest console, it’s still expected to sell well.

Like with the Quest Pro, the PSVR 2 includes some major upgrades to the hardware, including higher-resolution displays, eye-tracking, higher-refresh rates, and a wider field of view. It’ll also offer haptic feedback through a vibration motor in the headset itself, as well as ones in the controllers to give you a more immersive experience that uses more of your senses.

With new and improved hardware on the market, there’s likely to be a big push to encourage more people into VR gaming in 2023 and Canada will be at the forefront of this.