Now that thousands of players around the world have finally been waiting for Blizzard’s official announcement of the release of the long-awaited WotLK Classic, it’s time to enjoy one of the most beloved and coveted additions to our beloved MMORPG World of Warcraft. Many players remember very well and with warmth in their hearts remember those wonderful times when the original WotLK just came out. This happened in 2008. The original WotLK allowed players to delve deep into the gripping storyline of Arthas Menethil as the mighty Lich King. This addition was a continuation of the events of the legendary Warcraft 3: The Frozen Throne.

For fans of the WoW universe, the release of this add-on is a truly significant event. That is why, on the eve of the release of WotLK Classic, many players are tormented by doubts about whether the new version of their favorite will repeat the original part.

If you turn your attention to the release of the well-known BC Classic, then you can make a completely logical and logical conclusion: WotLK Classic most likely will not be a complete original add-on 14 years ago. However, despite this, one cannot also argue that any striking differences will be made in the add-on, because then there is a big risk of spoiling the very spirit of the original WotLK that the crowds of loyal fans of this add-on are waiting for. 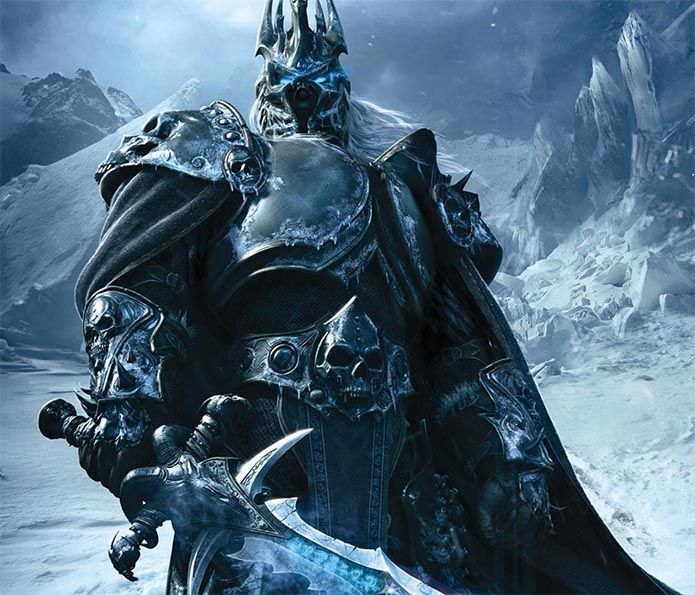 In this article, we want to share with you information about the changes in the upcoming Wrath of the Lich King Classic expansion.

However, before starting, we want to recommend to you the most honest and high-quality WOTLK Boost service – Leprestore. If you don’t want to spend hundreds and thousands of hours of your time on a long leveling  and farming in WoW, Leprestore will always come to your rescue. Experienced professionals will provide you with the Wrath of the Lich King carry and Wrath of the Lich King boost services.

The other alternative is to do it all yourself, if you’ve got the time and the motivation to grind through Northrend once again. This might actually not be such an unpleasant experience if you follow the best leveling guide for Wotlk Classic written by Jame in the old days. The guide is still very much up to date for WotLK Classic and will get you through it in the most optimized path.

But now let’s dive into the new content available with Wrath of the Lich King Classic. 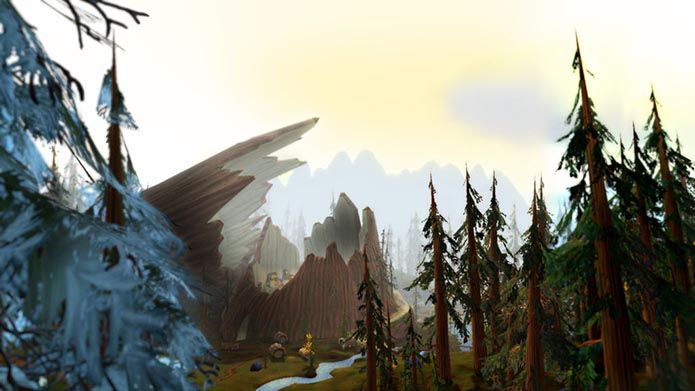 For real WoW fans, it’s no secret that the events of the legendary expansion Wrath of the Lich King are entirely dedicated to the continent of Northrend – the coldest and harshest place in all of Azeroth. Located in the very north, Northrend keeps powerful and terrifying forces in its depths. Although the places here are harsh, you can’t call this place a continuous icy desert. The nature of the continent is replete with the most diverse and picturesque locations.

The release of WotLK Classic, oddly enough, entails a large-scale update of the in-game world, in which events will unfold. Let’s take a look at where we have to fight and what locations to explore in the upcoming update:

The PvE component of the game will also be subject to significant changes and revisions. In particular, this applies to the system of formation of the difficulty of raids. The raid difficulty system, long before the modern difficulty system that we are used to, was a rather strange and confusing mechanic. Previously, to complete a raid at any other level, it was necessary to complete it on a lower difficulty, while fulfilling many conditions. This mechanic was quite inconvenient and complicated because, to pass the raid on a high difficulty (which in itself was not such an easy task), it was also necessary to complete all the previous difficulty levels of the raid, as well as with a list of a variety of conditions. This mechanic forced players to replay the same raids over and over again, memorize them, and suffer. We doubt that a person who returned from work after a hard day’s work would like to spend the evening not for a pleasant game, but a “second virtual job”.

The developers are aware that such a level system is not correct, so with full confidence, we can expect to see a high-quality and well-developed raid difficulty level system in the release that players will like. 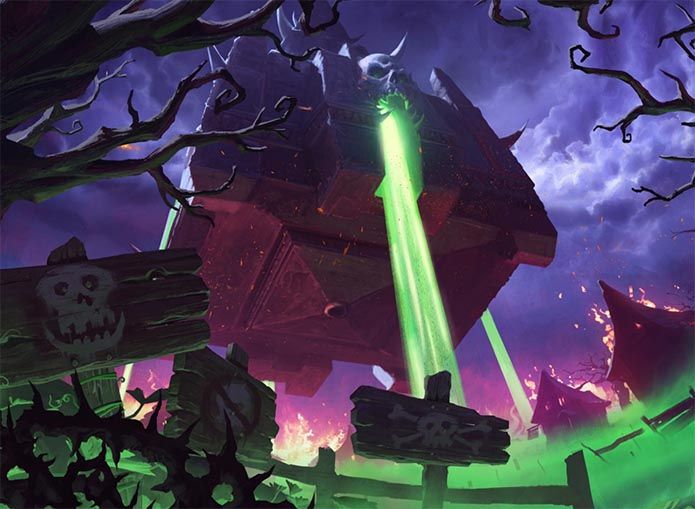 Although WotLK Classic’s difficulty leveling system is likely to undergo many major changes, raids in this expansion will still be available for players to complete in both Heroic and Standard challenge types. The standard challenge types will most likely be introduced only after the official release of the final episodes. In addition, raid types will also remain available, designed for both 25 and 40 people. It should also make organizing and coordinating more difficult.

In the new WotLK Classic, players will be able to try their hand at 8 new raids:

In addition to raids, very soon we will be able to immerse ourselves in the passage of new dungeons: 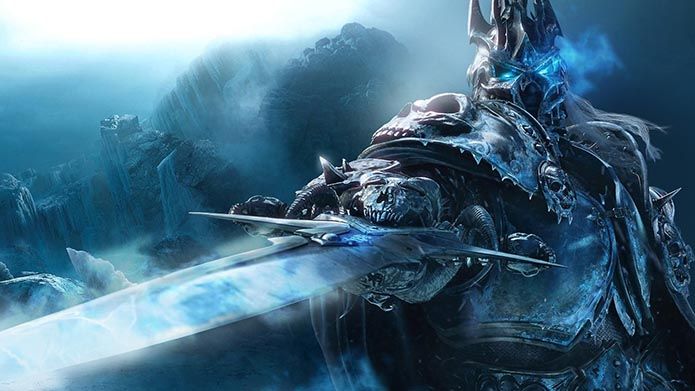 As you know, the main feature and feature of WoW WotLK Classic will be the appearance of a completely new class of heroes – the Death Knight, available for the game, starting from level 55. Many people remember how, in the distant and beautiful 2008, players had to wait for the launch of the original WotLK to finally try a new long-awaited hero class like the Death Knight.

However, this was only the case in 2008. Now, the preliminary WotLK Classic patch will include this class of heroes from the very beginning, immediately available for the game. We’ve seen this before in BC Classic when Blizzard allowed players to try out blood elves and Draenei in preparation for the update. It certainly made the fans happy. Most likely we will be pleased this time.

And here again, Jame got us covered with a very detailed and optimized Death Knight Leveling Guide for Alliance and Horde. Give it a try and you won’t regret it! Not only will this guide show you the most optimized path to level up from the starting Death Knight, but also give you great build ideas to crush your way through Azeroth, Burning Crusade and Wrath of the Lich King.